Free access for current print subscribers
Get Started
You are the owner of this article.
Edit Article Add New Article
You have permission to edit this article.
Edit
Home
News
Sports
Living
Announcements
A & E
Features
Obituaries
Classifieds
Coronavirus News
Missouri Marketplace
The Job Network
1 of 7 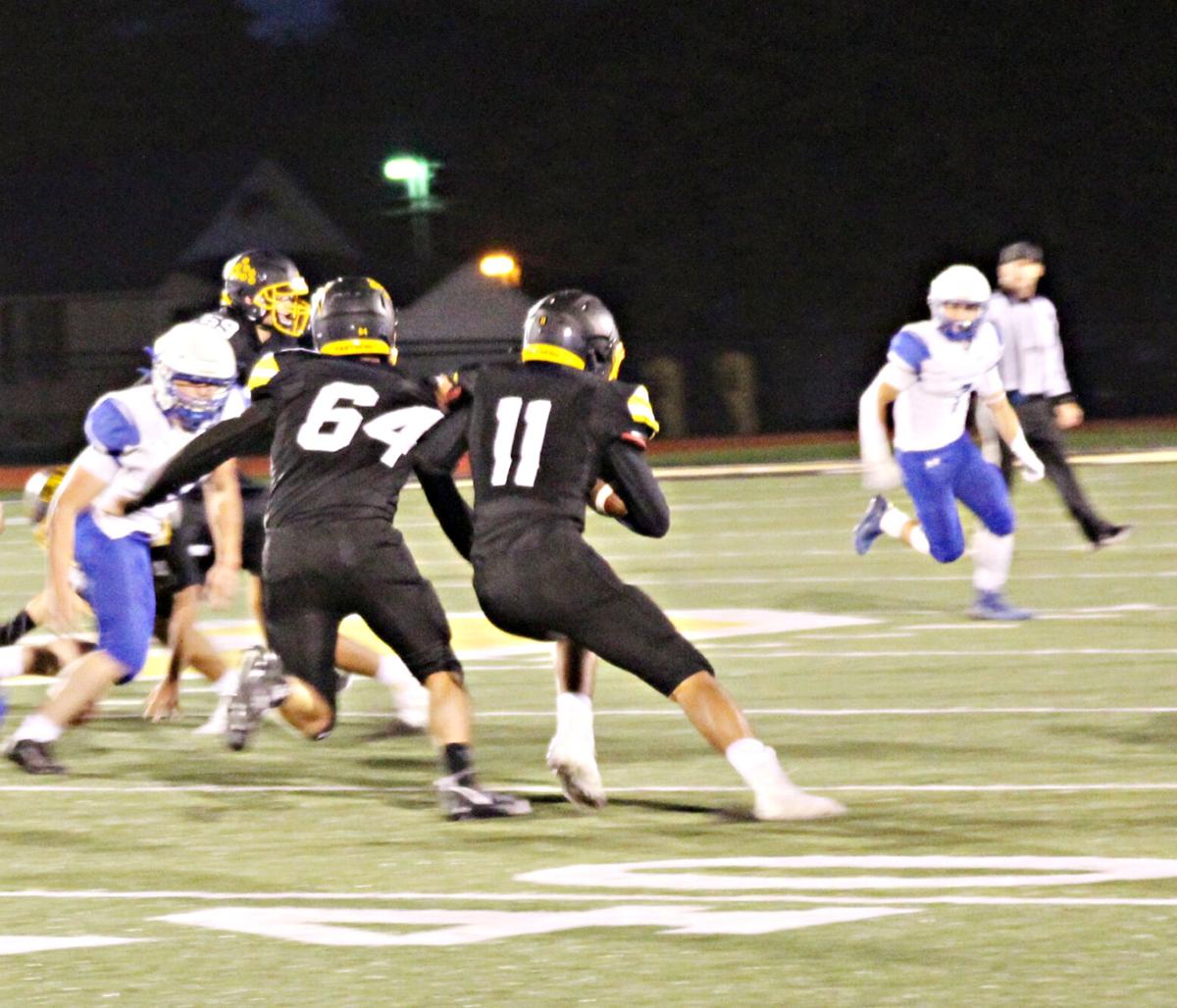 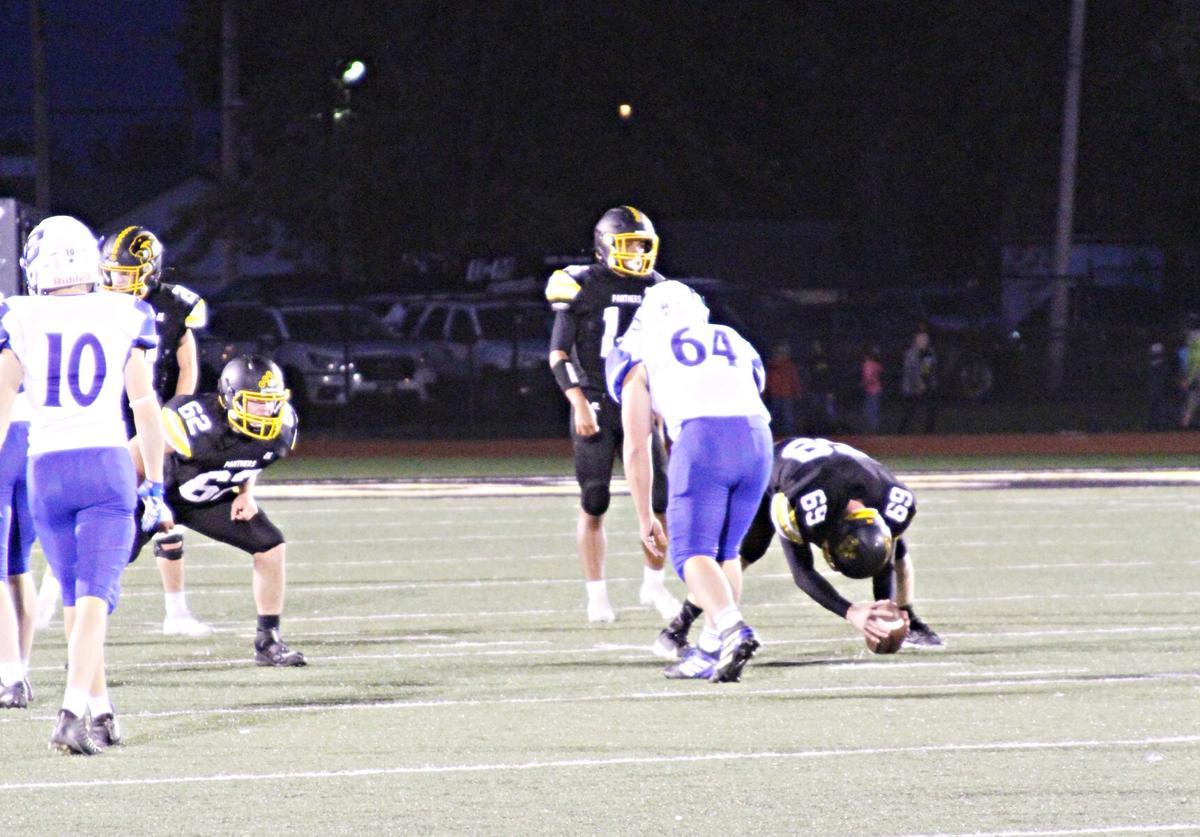 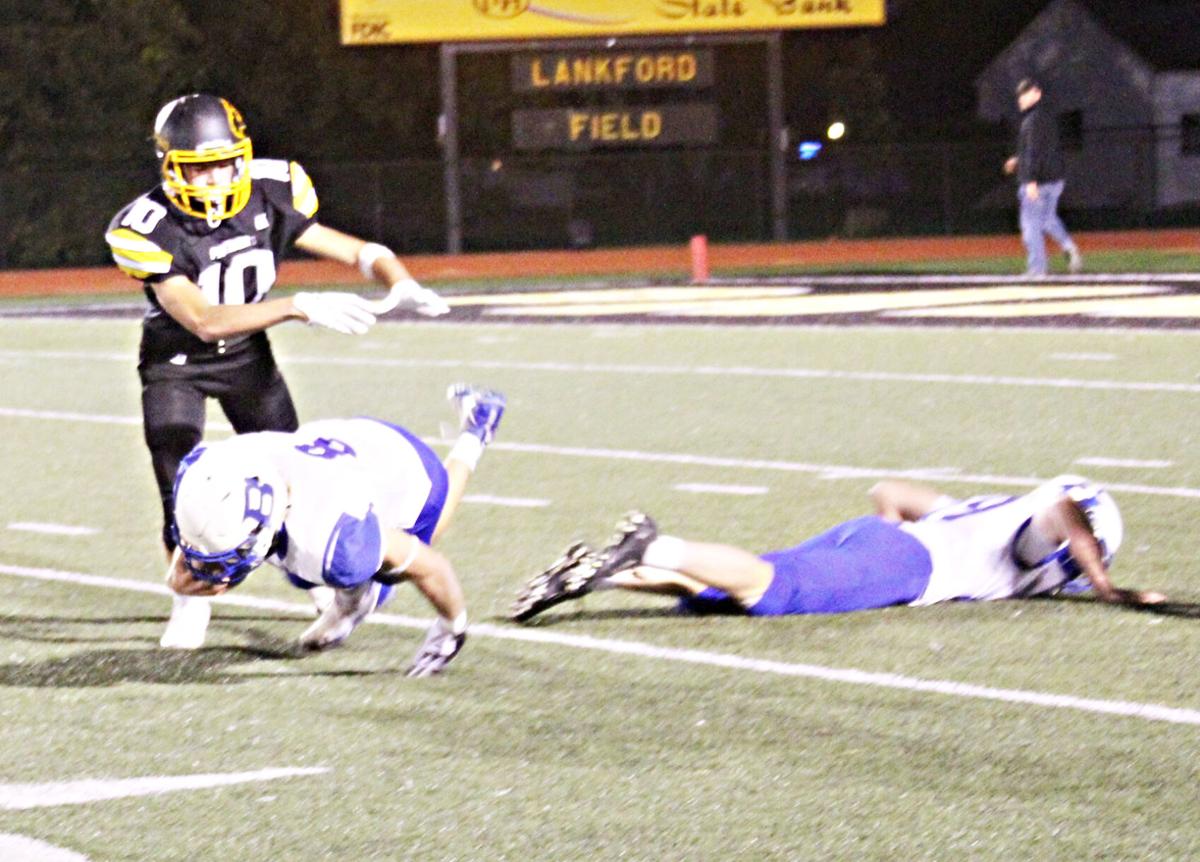 Above: Waylon DeGrave plays defense, knocking down a Brookfield Bulldog, stopping the play from gaining any yards. 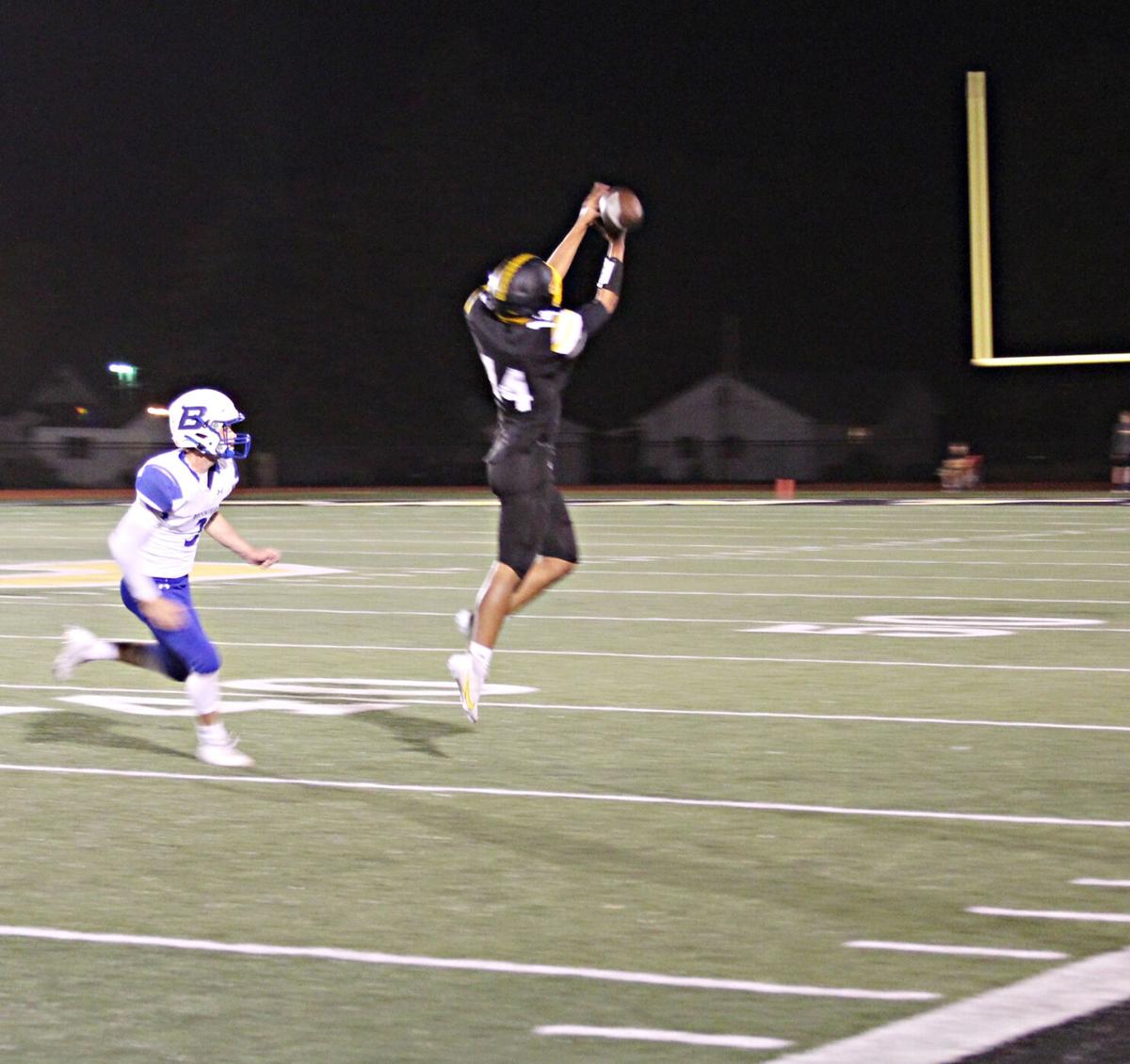 Deion White attempts to catch a pass during the second quarter of the Homecoming game on October 2 at Lankford Field. 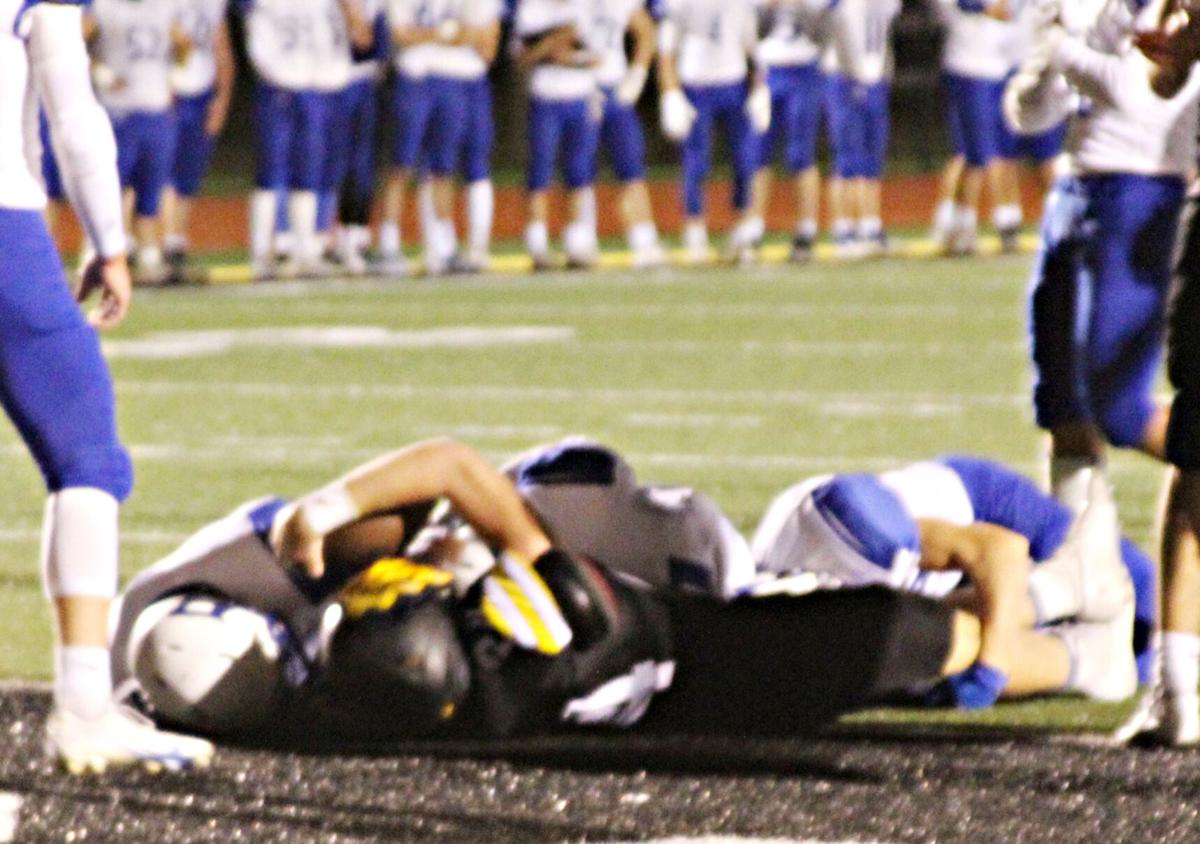 Ceaton Pennewell dives into the end zone for a touchdown against the Bulldogs. 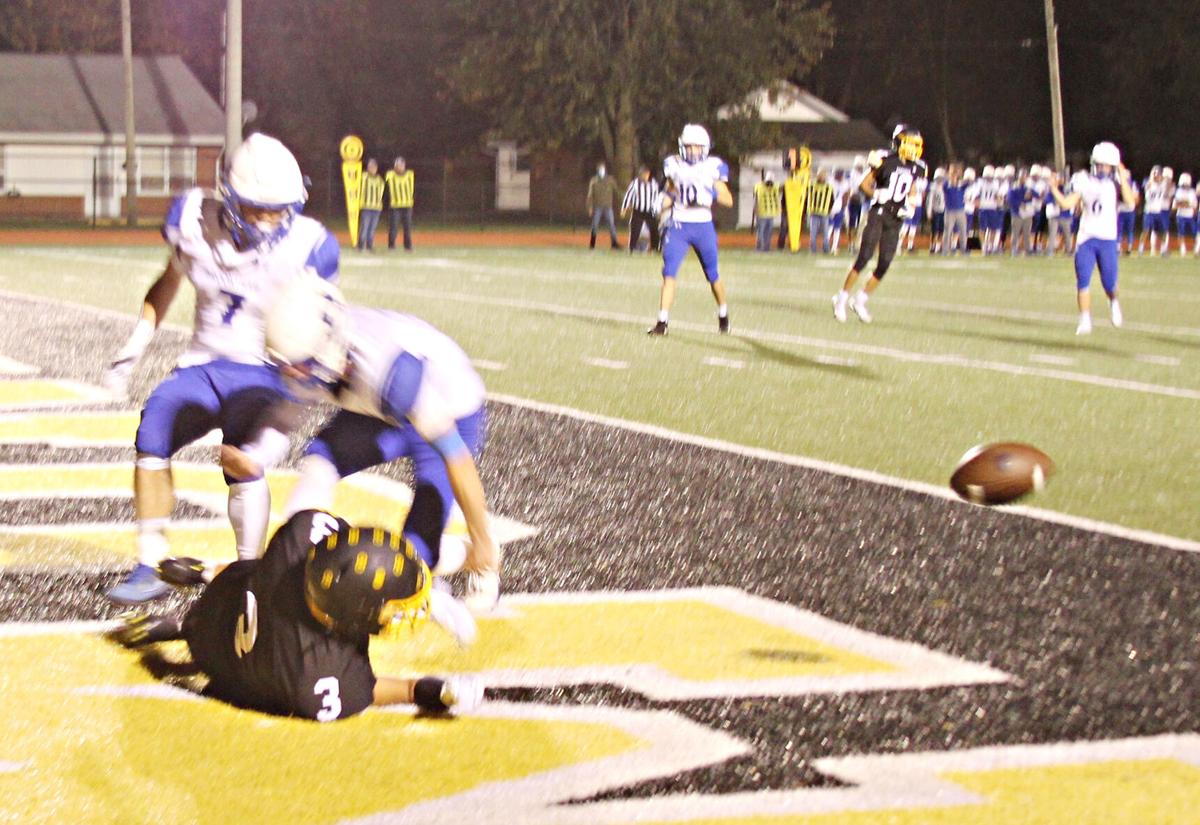 Josiah Talton is in the end zone attempting to catch a pass for the Panthers. 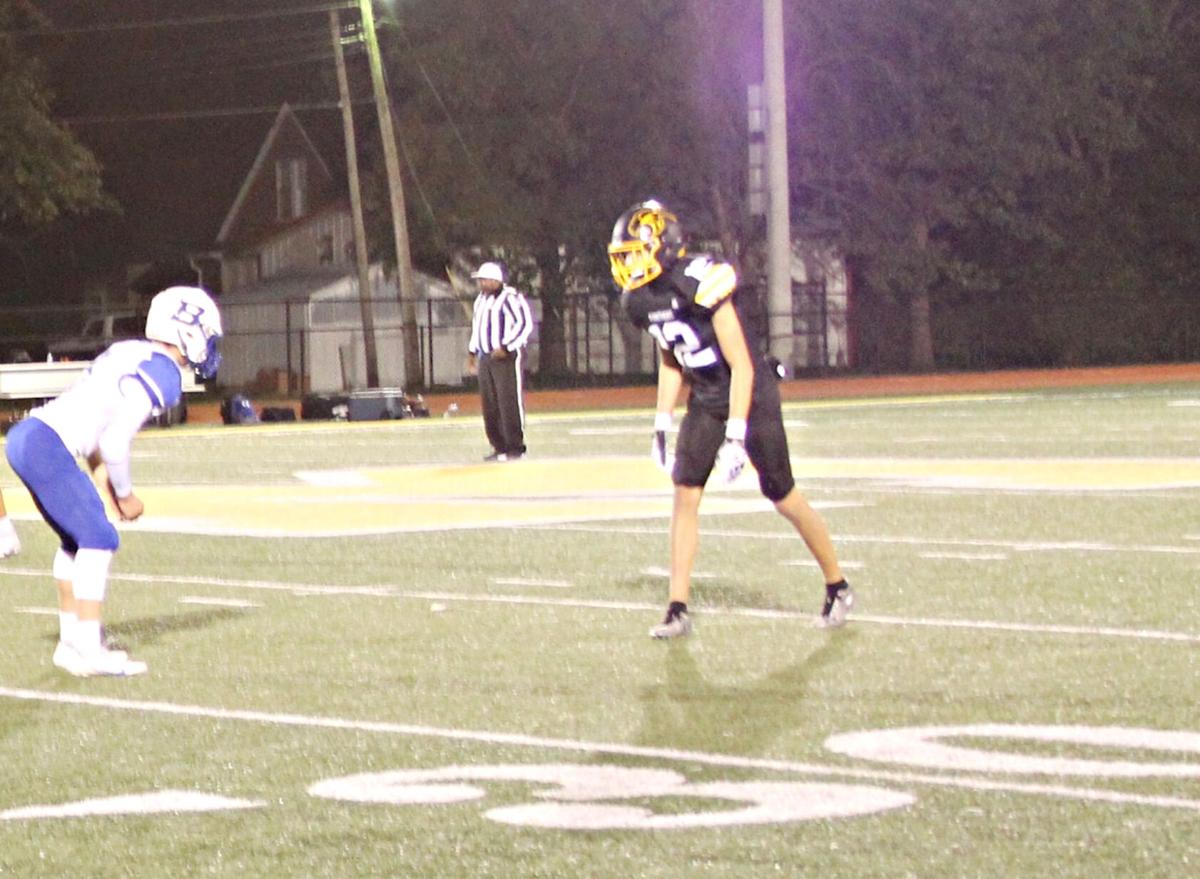 The Monroe City Panthers welcomed the Brookfield Bulldogs to title town on October 2 for their 2020 Football Homecoming. The battle began with the Panthers taking the lead, which trended throughout the entire game for a Homecoming Victory.

The first quarter began with a touchdown by Ceaton Pennewell. The Bulldogs were also able to find the end zone, keeping the game tied into the second quarter. The Panthers battled back down the field as Pennewell found his way into the end zone again. Right before the halftime buzzer, Kelson Painter made an interception in the end zone of the Bulldog territory, keeping them from scoring, giving the Panthers the lead of 12-6.

The second half opened up with both teams defending the football and moving faster than the first half, with neither team scoring in the third quarter. Jag Hays impressed the fans with a tackle against the Bulldog Quarterback and Connor Pfaff added a sac for the evening event.

The fourth quarter brought Joshua Talton into the end zone, along with Kyle Hays and Painter with a 2-point conversion. The Panthers celebrate their homecoming with a winning score of 26-12.