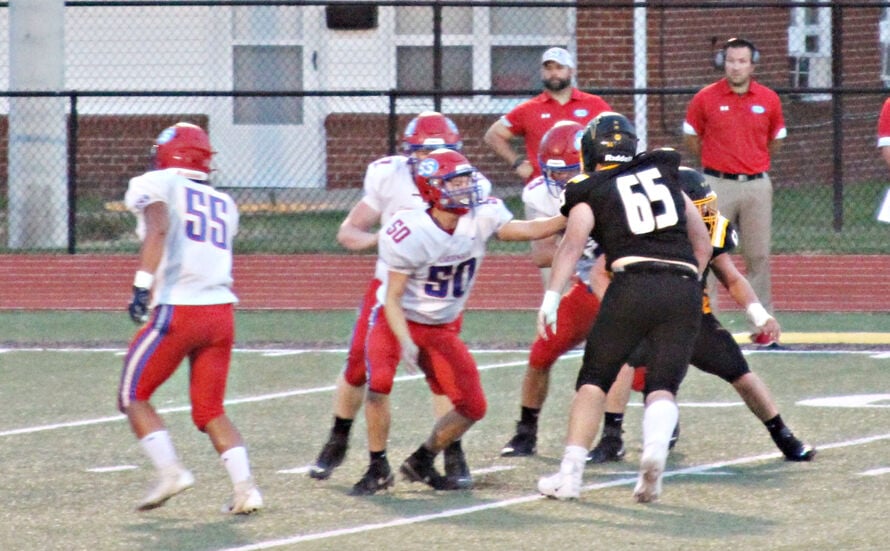 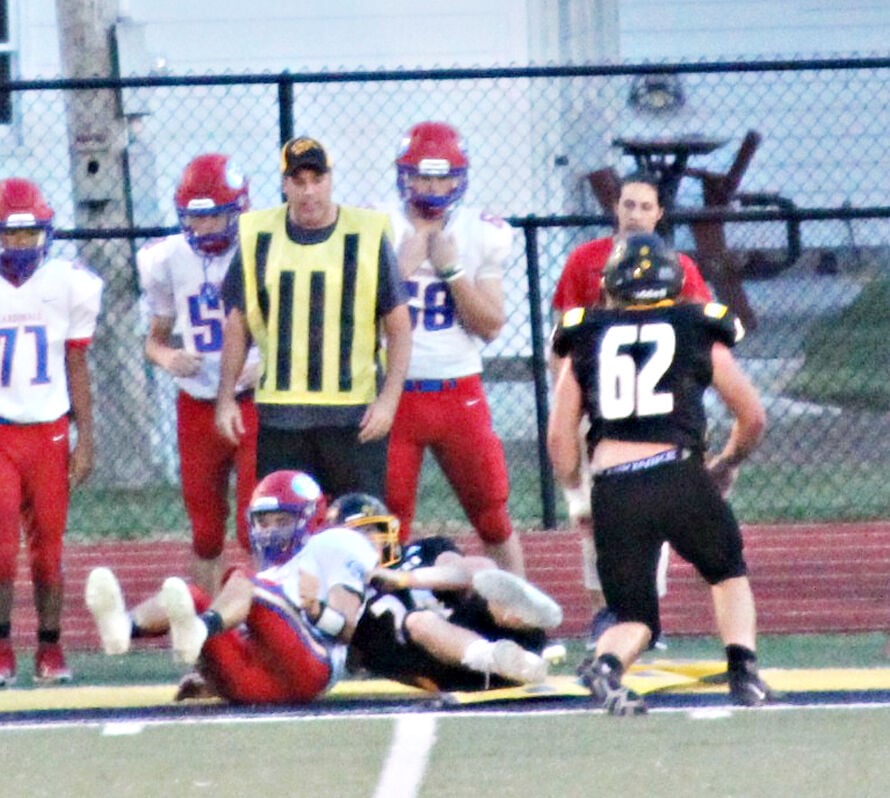 The Monroe City Panthers hosted the South Shelby Cardinals for their first home game this season. The Panthers continued undefeated, claiming victory with a 48-8 winning score.

Monroe City dominated the Cardinals both offensively and defensively on field, giving several underclassmen a chance to earn some varsity time.

Monroe City Panther fans left the game content Friday as they saw their football team rout the visiting Cardinals in a league test.

With the triumph, Monroe City improves its record to 4-0 on the campaign. The Panthers travel to Centralia to confront the Panthers in a Clarence Cannon test on Friday, September 17. The Panthers come into the test with a record of 1-2. Centralia won 30-12 in their recent league test against Brookfield.