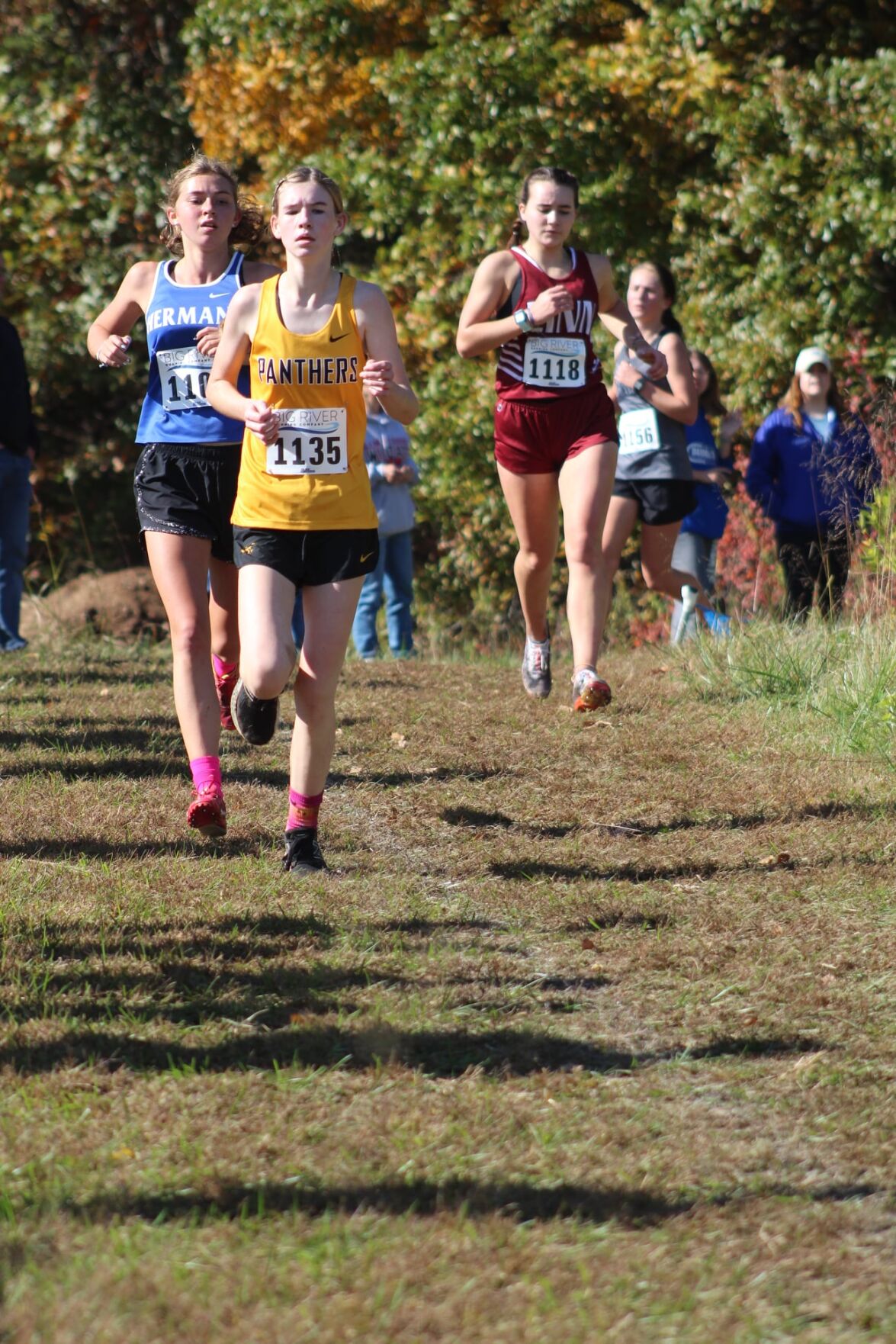 Ella Hays finished seventeenth overall at the district meet, running the distance with a time of 22:53.00. 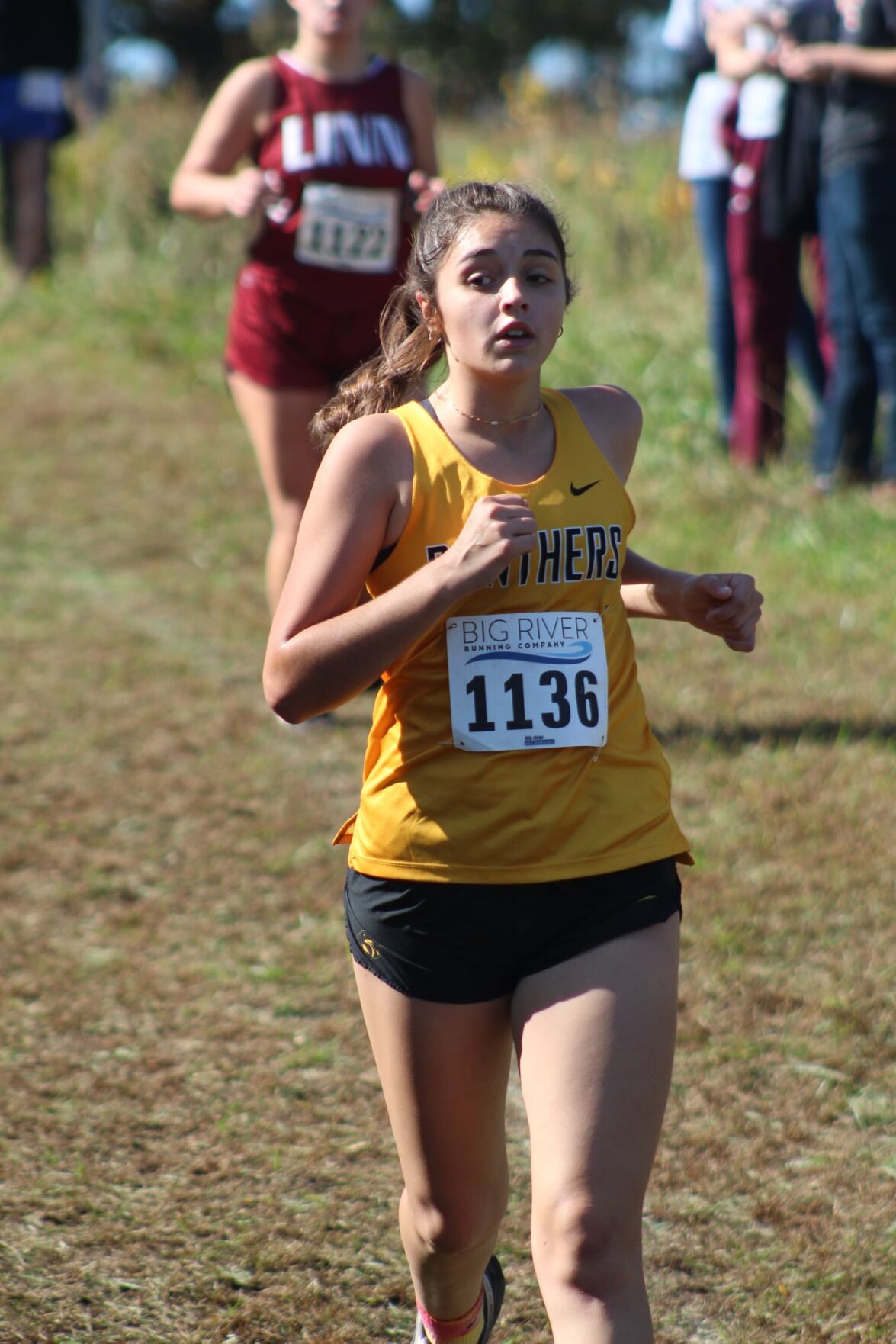 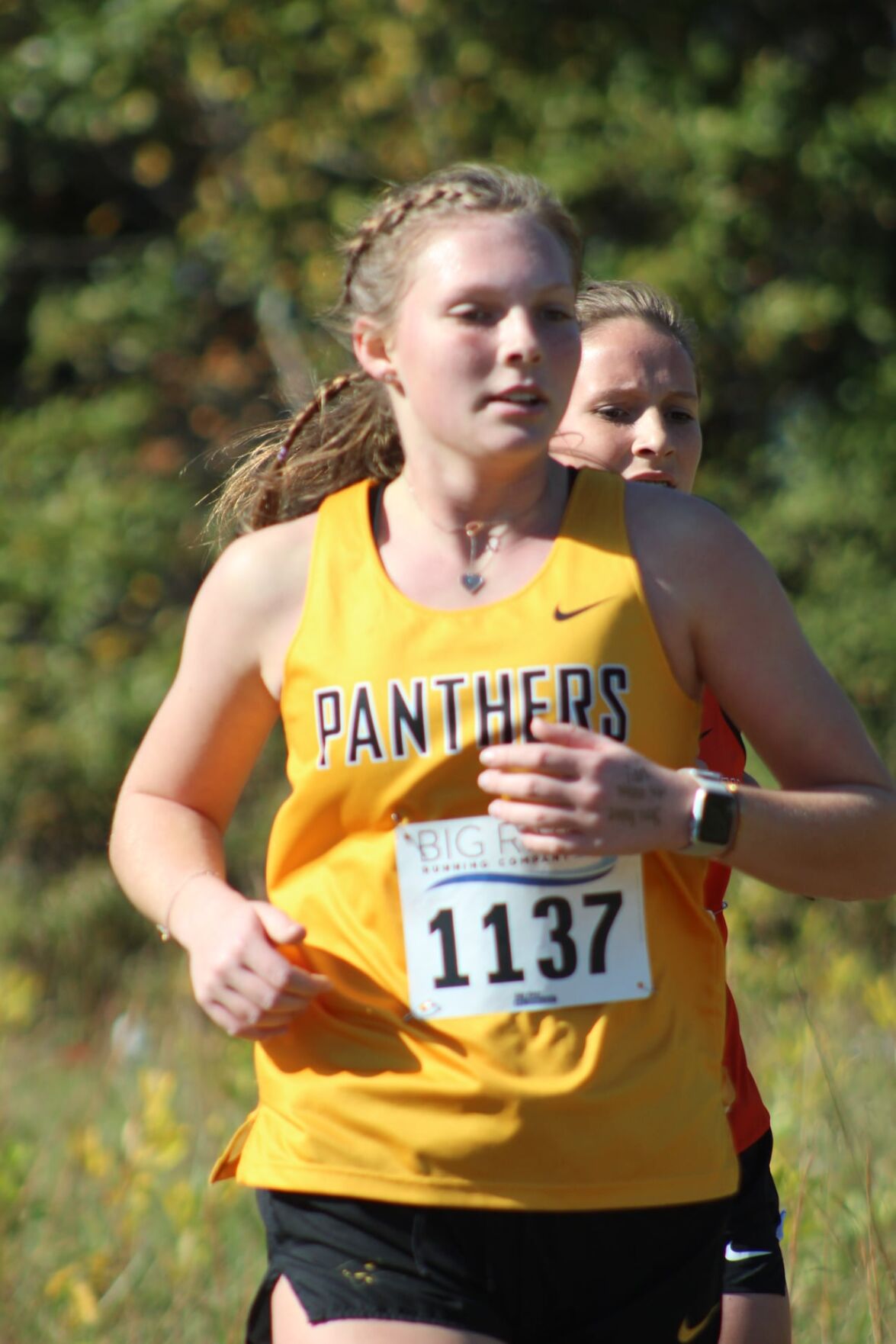 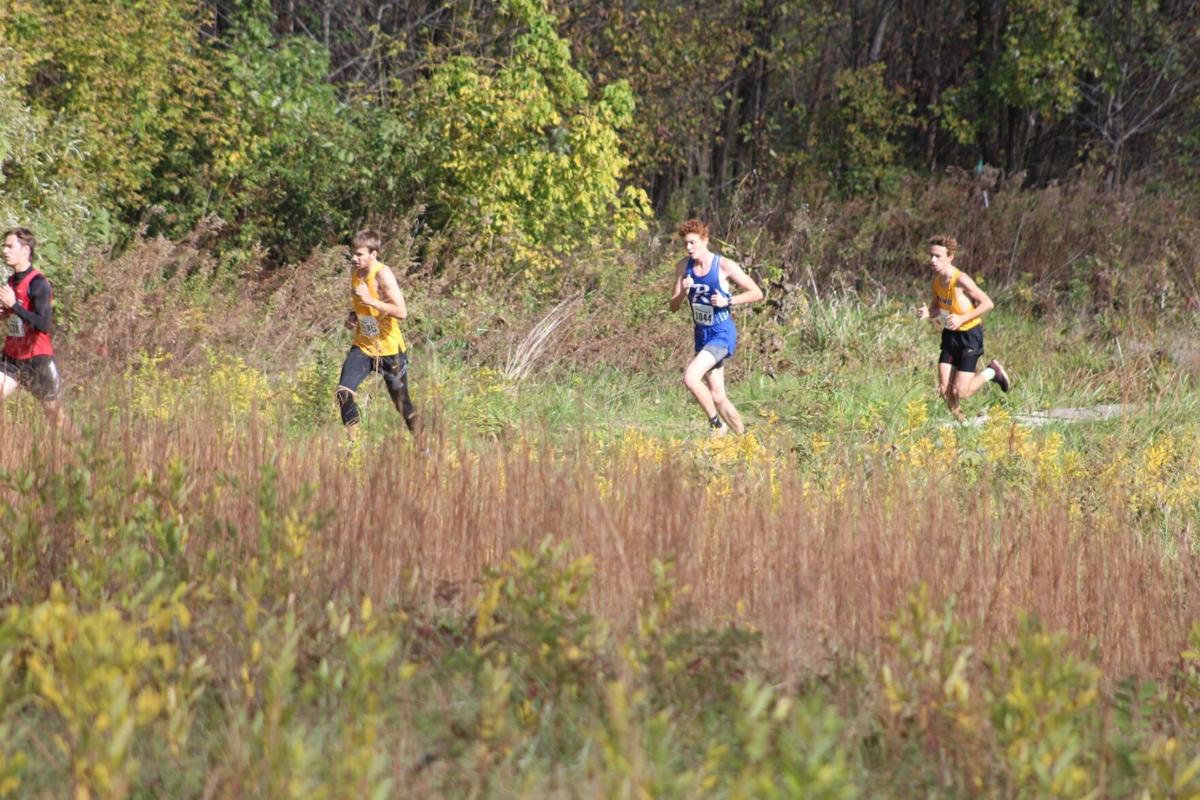 Kabott Harlan and Jackson Wheeler run during the district meet in Linn on Oct. 30, qualifying for state. 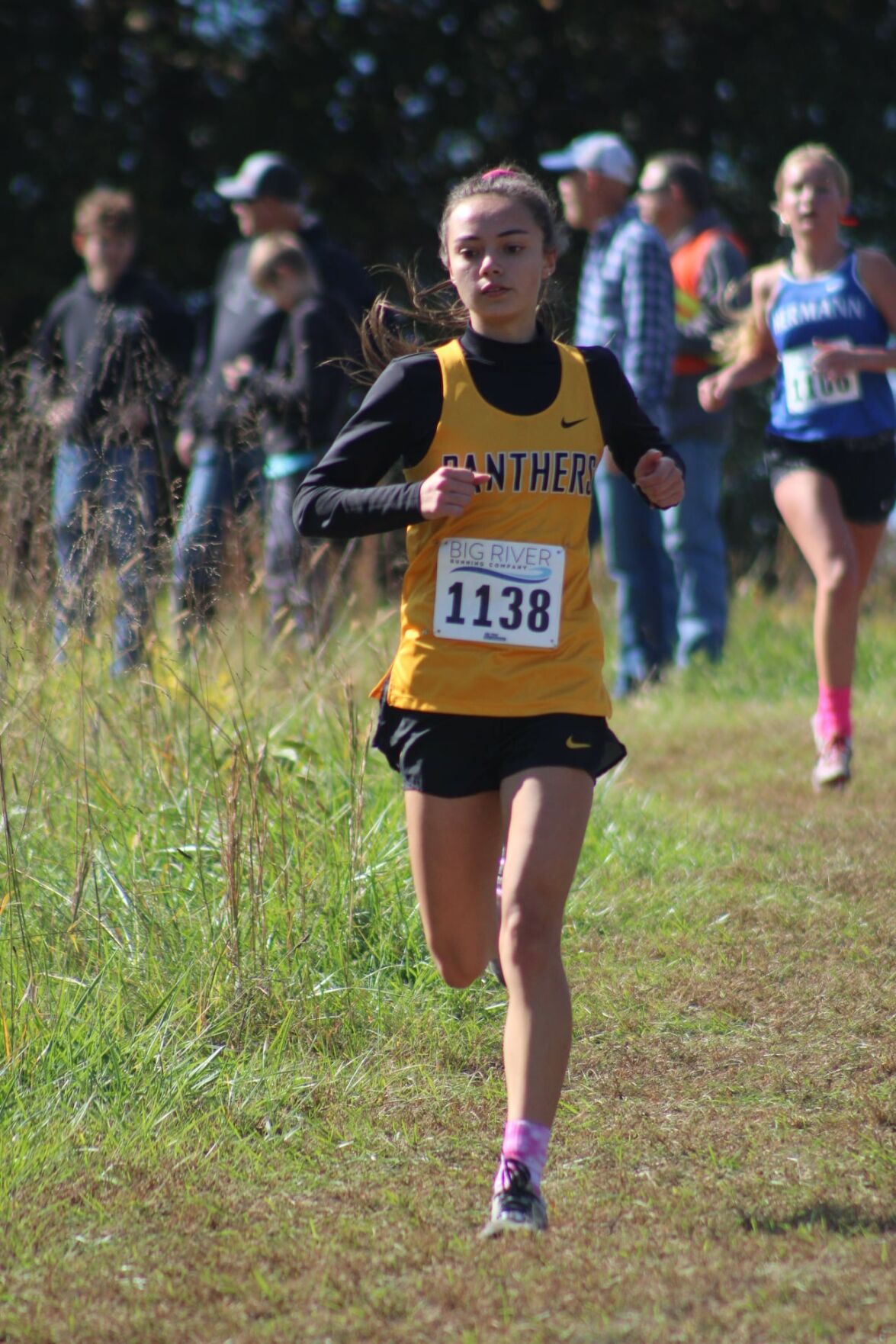 Emmalee Williams finished fourth overall with a time of 21:10.90 at the district meet, qualifying to compete individually at the state competition and helping send her team to state. 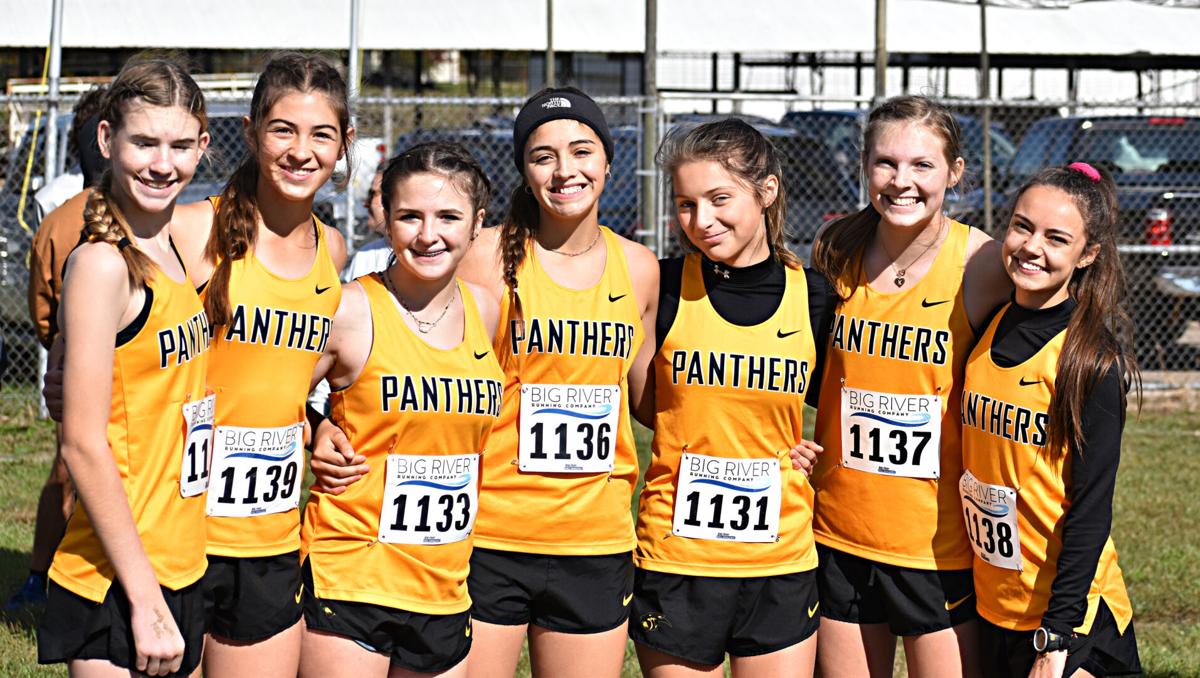 Jackson Wheeler running at the district meet to advance to State competition with a time of  19:03.60.

Ella Hays finished seventeenth overall at the district meet, running the distance with a time of 22:53.00.

The Monroe City Cross Country teams traveled to Linn to compete in the Cross-Country District meet. Both the boys and girls teams entered the race with high expectations, hoping for a shot at an individual state title. Despite the very wet and muddy conditions, Monroe City will see five runners advance in the individual state competition. Also advancing, is the Girls Cross Country team, who brought home a third-place District title overall in the District meet.

Head Coach Laura Mulvaney stated, “The boys knew they were going to have to compete individually, but the girls knew that they had a shot at going to state as a team, but it was going to take some really good times. We knew we were going to see some really tough competition, but the course itself was also new to us. We had never run at Linn before, and it was definitely one of the most difficult courses we have ran on this year; it was very hilly, not to mention a muddy mess from the rain the last several days, so it was definitely a challenge.”

The state competition will be held in Columbia at Gans Creek on November 6. The boys are scheduled to run at 11:15 a.m., followed by the girls team at 12 p.m. Coach Mulvaney stated, “Our athletes really stepped up and set in their minds that they didn’t want to be done after this race.”