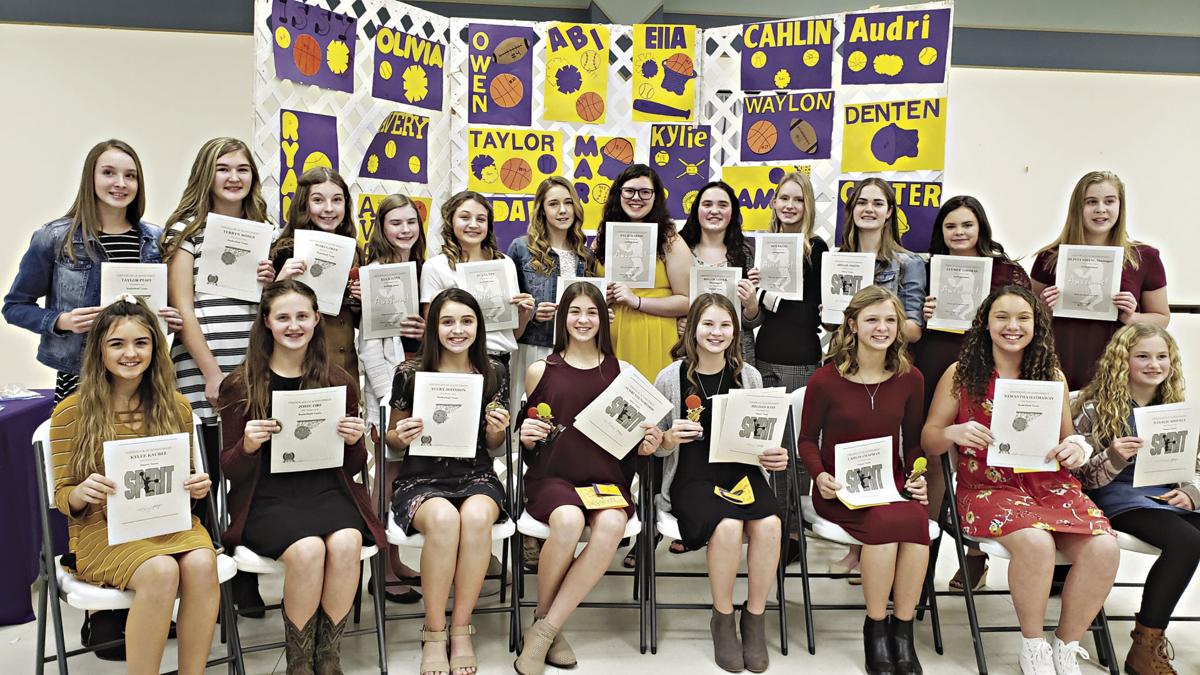 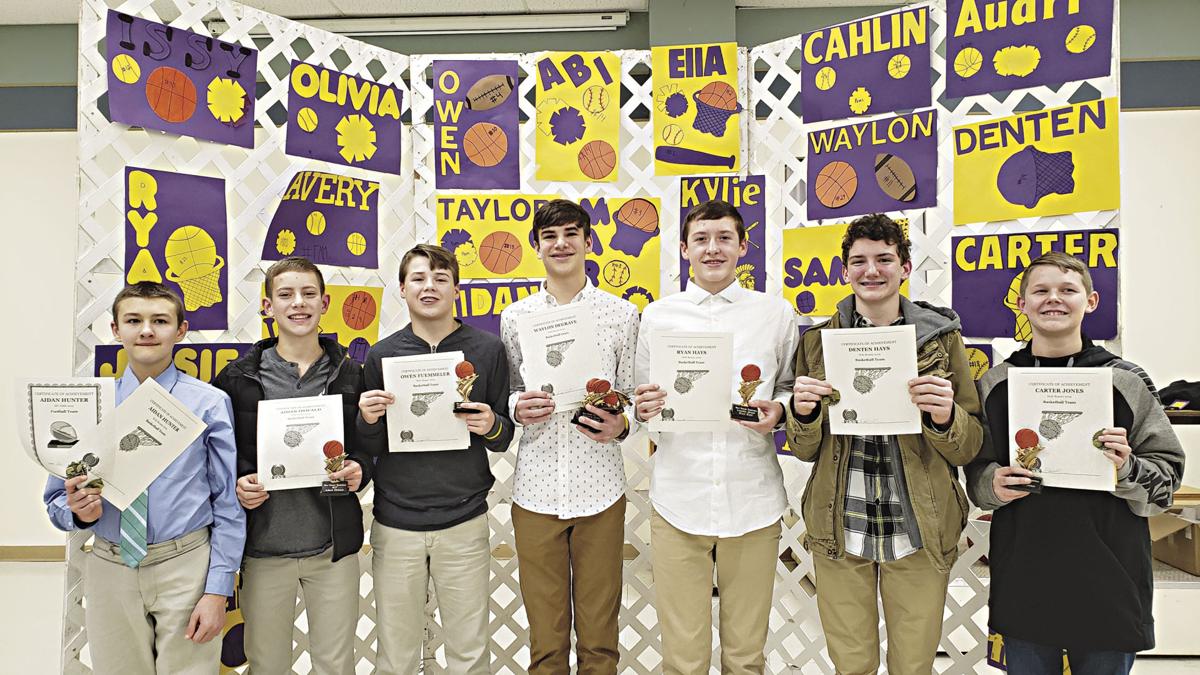 The annual Holy Rosary Sports Banquet was held on Wednesday, January 13, at the Knights of Columbus Holy Rosary Parish Hall.  The event was hosted by the Knights of Columbus.  Sr. Sue Walker offered a blessing upon the gathering and the meal was served.  At the conclusion of the meal, all students who had participated in softball, football, basketball and the dance teams were recognized and congratulated for their accomplishments.

Sr. Sue Walker presented the D.R. (Ozzie) Osbourn Award.  Mr. Osbourn was a dedicated basketball coach for the Holy Rosary High School Trojans during the late 1950s and early 1960s.  He later became the Missouri State Representative for the Ninth District.  Every year the Ozzie Osbourn Leadership Award is presented to an athlete who displays notable leadership qualities on and off the playing field.  The recipient receives a trophy and his or her name is placed on the school plaque.  The Ozzie Osbourn Leadership Award for this year was presented to Waylon DeGrave.

The banquet was drawn to a close with special thanks to members of the Knights of Columbus for their support of the athletic program and to all coaches, parents, grandparents, students, and fans for their teamwork which brings about a successful Holy Rosary Athletic Program.