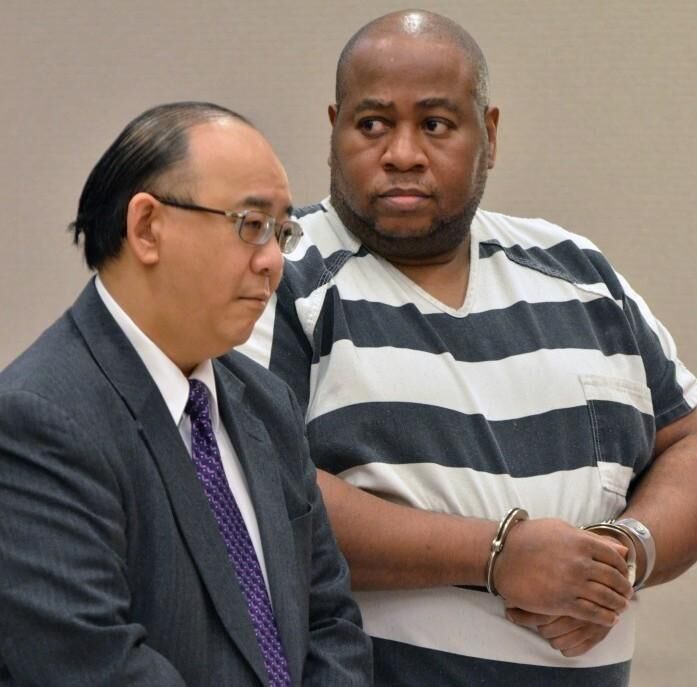 Dellmus Colvin, 51, right, stands with public defender Raymond Lee, during his arraignment, in April of 2011, in the Atlantic County courthouse in Mays Landing. Colvin is charged with the 1987 killing of Donna Lee White, 27. Colvin is currently serving life sentences for killing six women in Toledo, Ohio and has recently admitted to killing 52 women in Illinois. 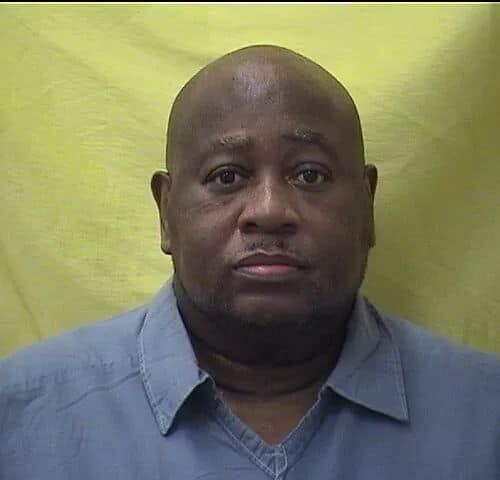 A search has been put on hold in LaSalle County, Illinois, in hopes to recover the remains of several missing women. Convicted Serial Killer Dellmus Colvin admitted to killing and getting rid of 52 female victims. Colvin stated in a recent interview, “I had to buy some log books, I bought about four of them, came back, climbed up in the truck, strangled her.” Colvin added as he described he had left the body at a nearby, abandoned truck wash. “It was just starting to rain, and it got foggy, and that’s when I remembered that abandoned truck wash. Always deserted, no one comes down there. It’s dark, and it’s scary," he said. "I pulled all the way in the back, and weeds are so high, and I remember picking her up on my shoulders, and into the woods I go. I got the hell up out of there."

The search has been put on hold until September 9, 2020 when the weather is expected to cool down. Items, including bones, have already been found and collected.

Colvin, is a named serial killer, has reportedly stated he killed and rid 52 female victims. One of the bodies, he said, was located in Peru, of LaSalle County, Illinois. Peru is located Southwest of Chicago. Colvin is said to have killed women between the years of 1983 and 2005 when he was arrested. Colvin was a truck driver.

The search was at an abandoned truck wash. Bones were recovered and are currently being examined to see if they are human.

Colvin is serving is currently incarcerated in Ohio, serving a life sentence for the murder of six women in Ohio.