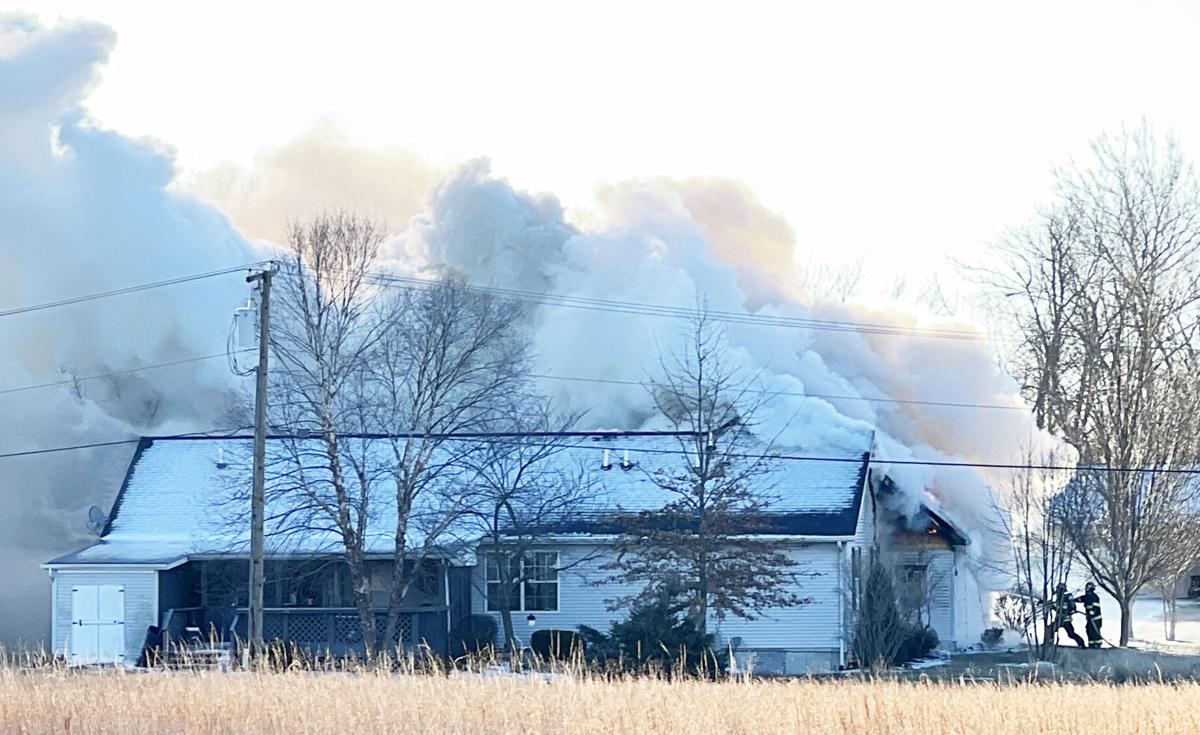 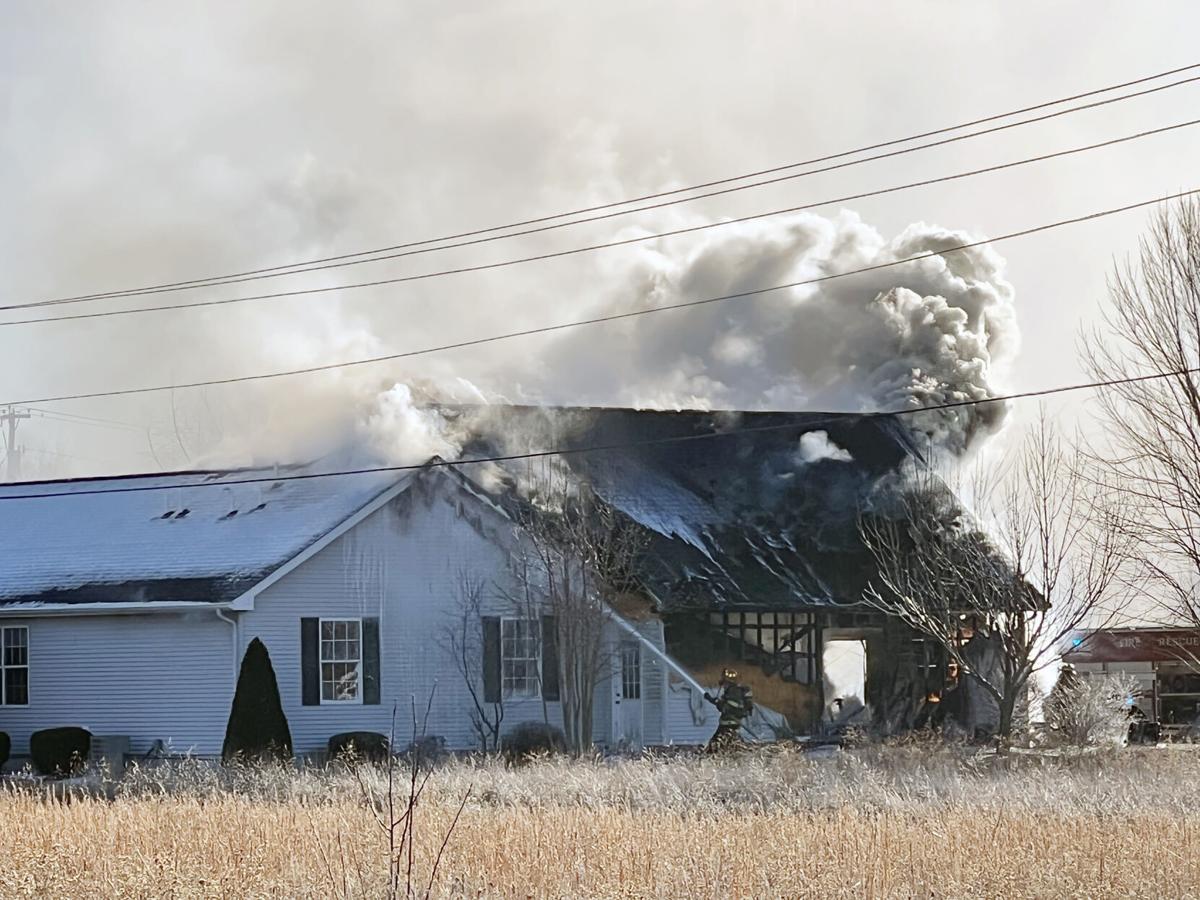 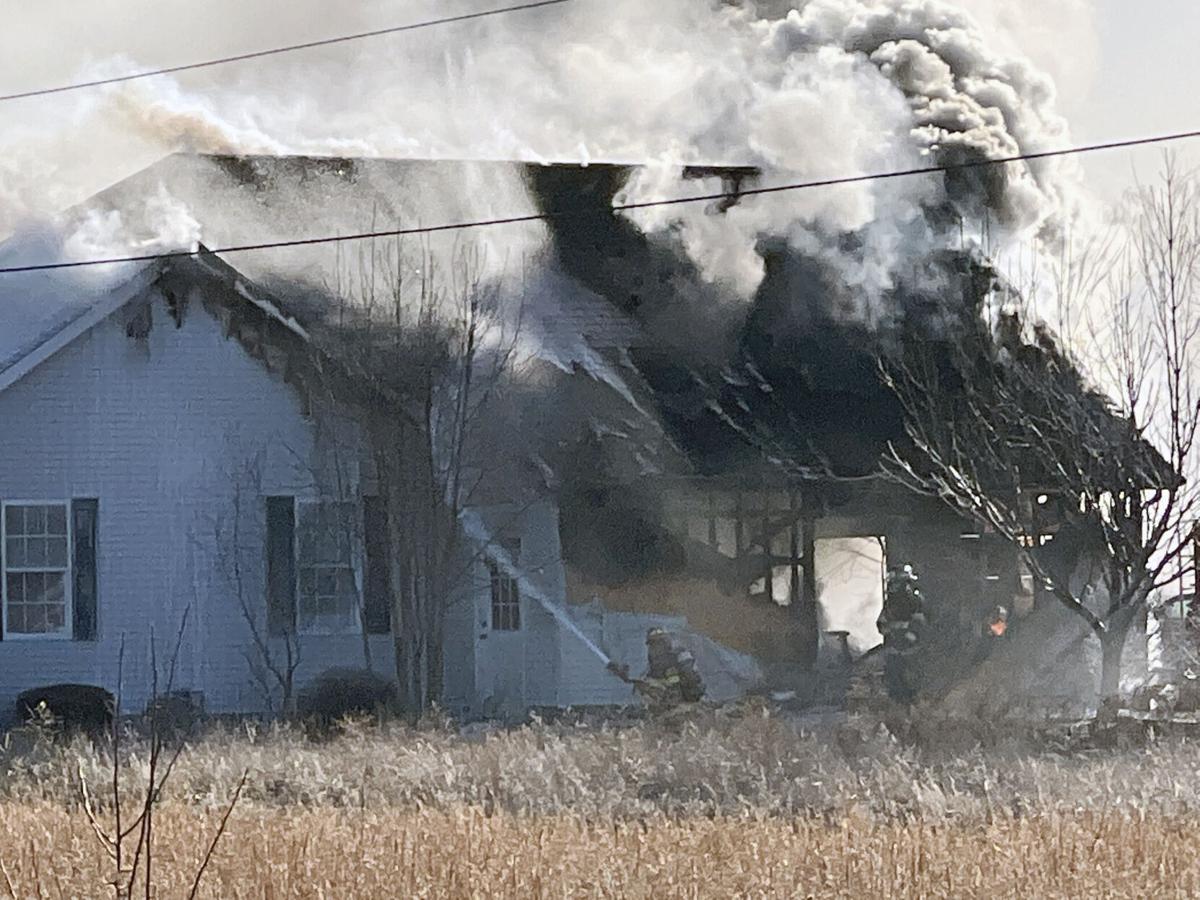 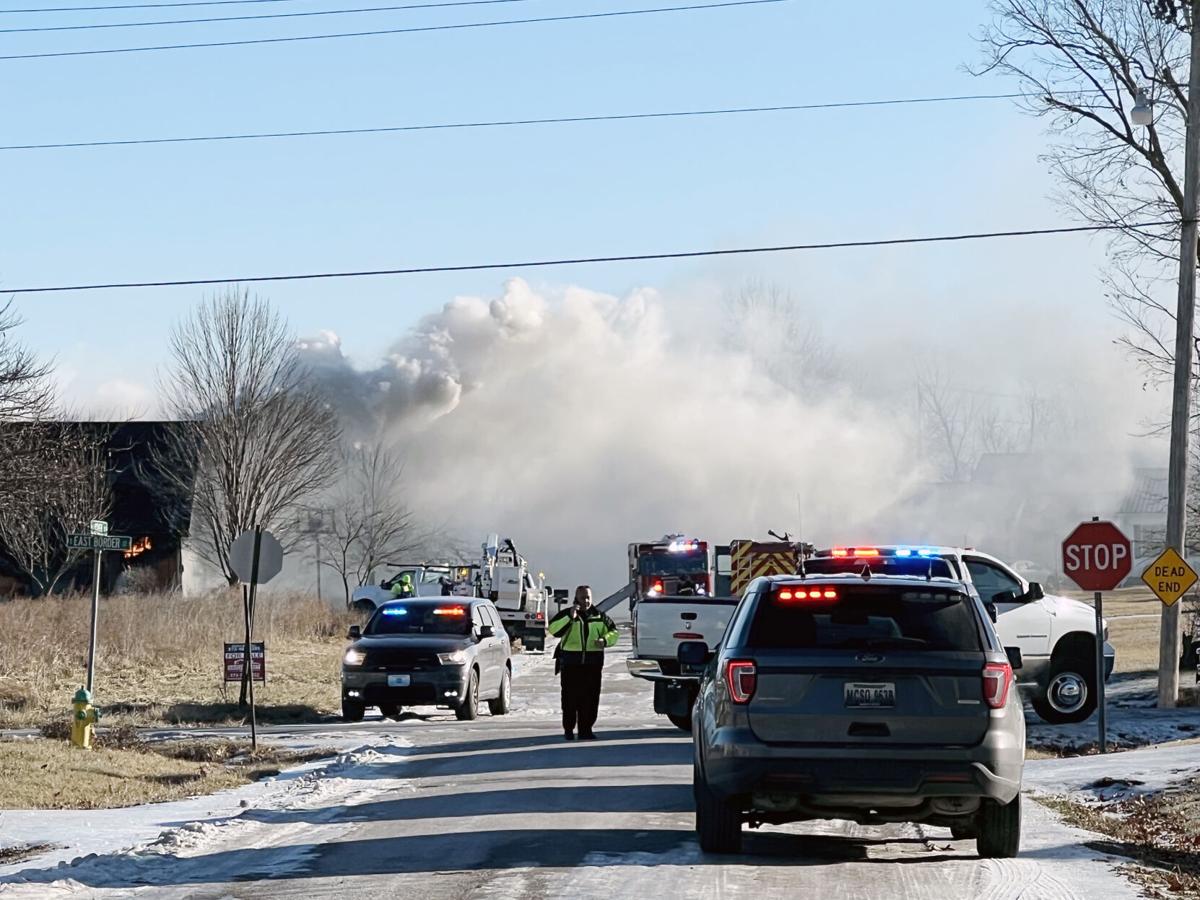 The Monroe City Fire Department (M.C.F.D.) responded to a call at approximately 8:54 a.m. on January 10. The department was dispatched to a structure fire located at 804 East Dover Street. Upon arrival there was visible flames coming from the garage area on the south and west side of the structure.

Monroe City Fire Chief Rich Enoch’s stated on the response of the call, stating, “Had outside crew focus on the outside of the visible fire areas and then we had an interior crew who went inside and hit the fire from the north part of the structure extinguishing the south and south west part of the garage and bedroom above the garage.” The Missouri State Fire Marshal was called in and deemed the fire undetermined.

Fire Chief Enoch’s reminds families of fire safety stating, “One of the biggest things is to make sure that your smoke detectors and co detectors are in good working order so it will wake you up in the middle of the night while your sleeping and to have an escape plan with your family and at least two ways out of each room.”

There were no reported injuries in the fire. Also responded was the Monroe City Ambulance District and Monroe City Police Department.

If you feel inclined to help the family, gift cards to local stores and restaurants would be helpful. These items may be dropped off to Lori Watson at F&M Bank in Monroe City.  There is also an account available at F&M Bank if anyone prefers to give monetary gifts. The family has limited space at this time and do not have immediate need for any additional clothing or food items.