Free access for current print subscribers
Get Started
You are the owner of this article.
Edit Article Add New Article
You have permission to edit this article.
Edit
Home
News
Sports
Living
Announcements
A & E
Features
Obituaries
Multimedia
Classifieds
Missouri Marketplace
The Job Network
1 of 8 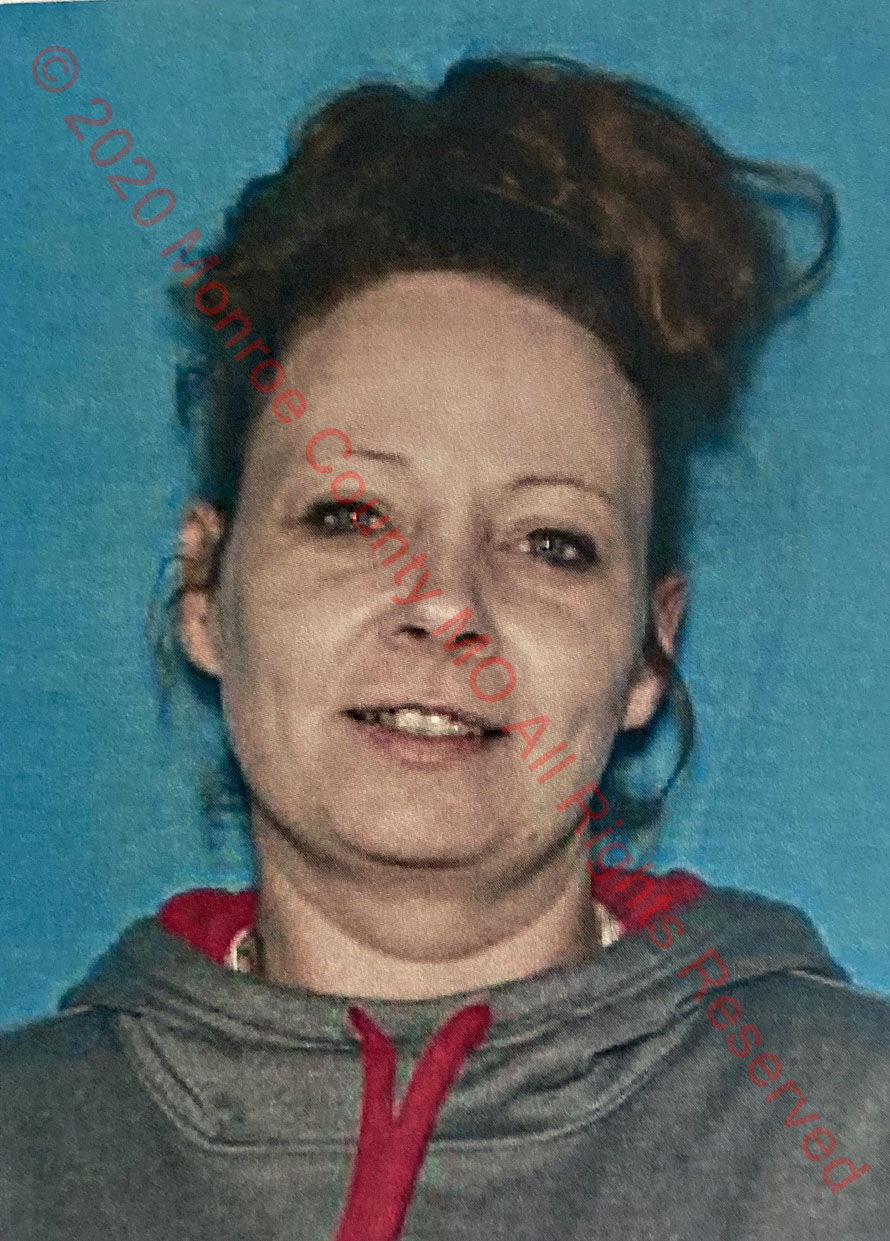 Jessica Ellsworth, charged with Class E felony tampering with physical evidence in a felony prosecution.  She is incarcerated in the Macon County Jail.  No bond has been authorized. 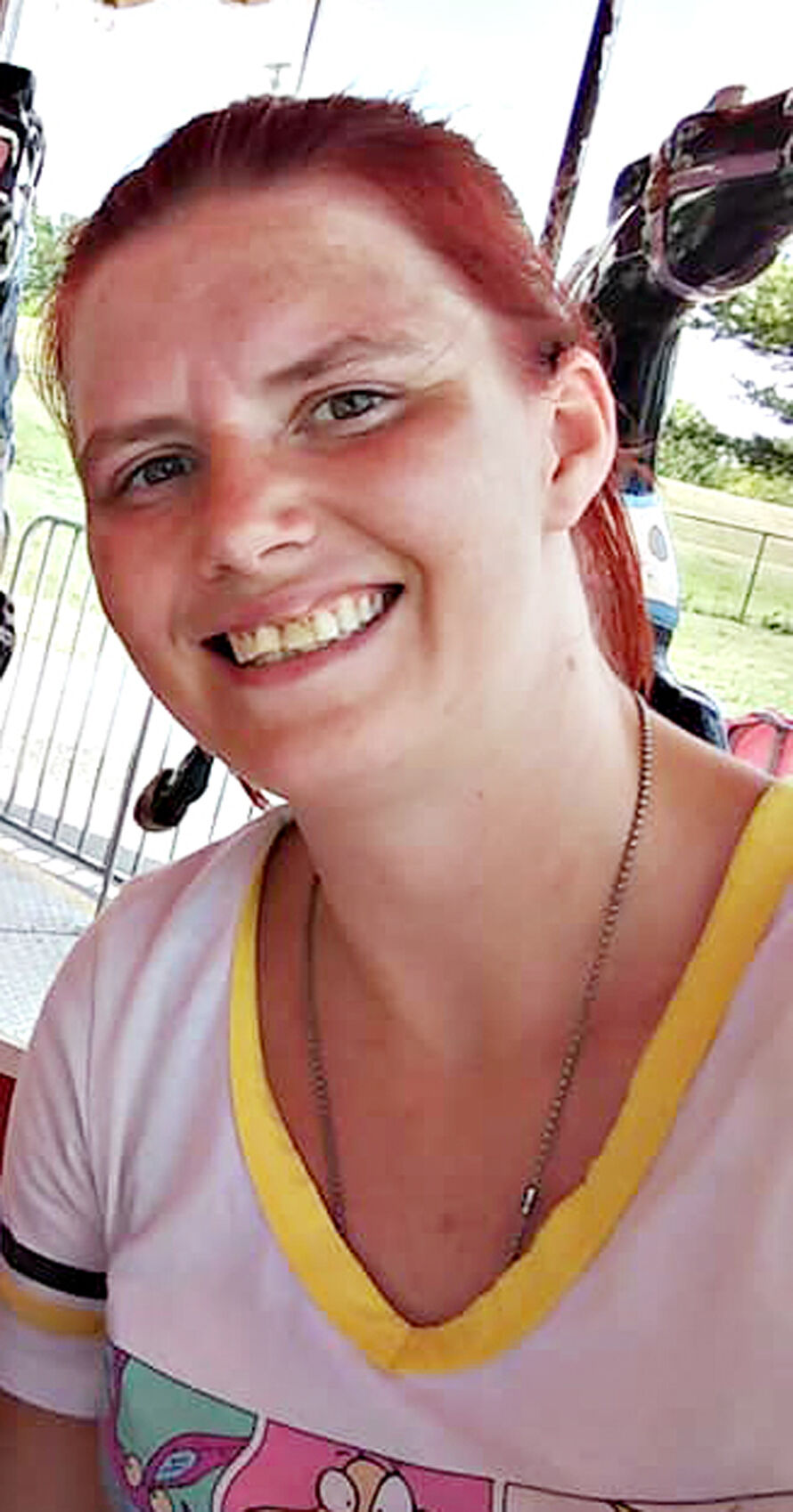 Amanda K. Johnston, 32, of Monroe City, was the victim of a homicide occurring on August 5. Her body was later located in Pike County on August 8. 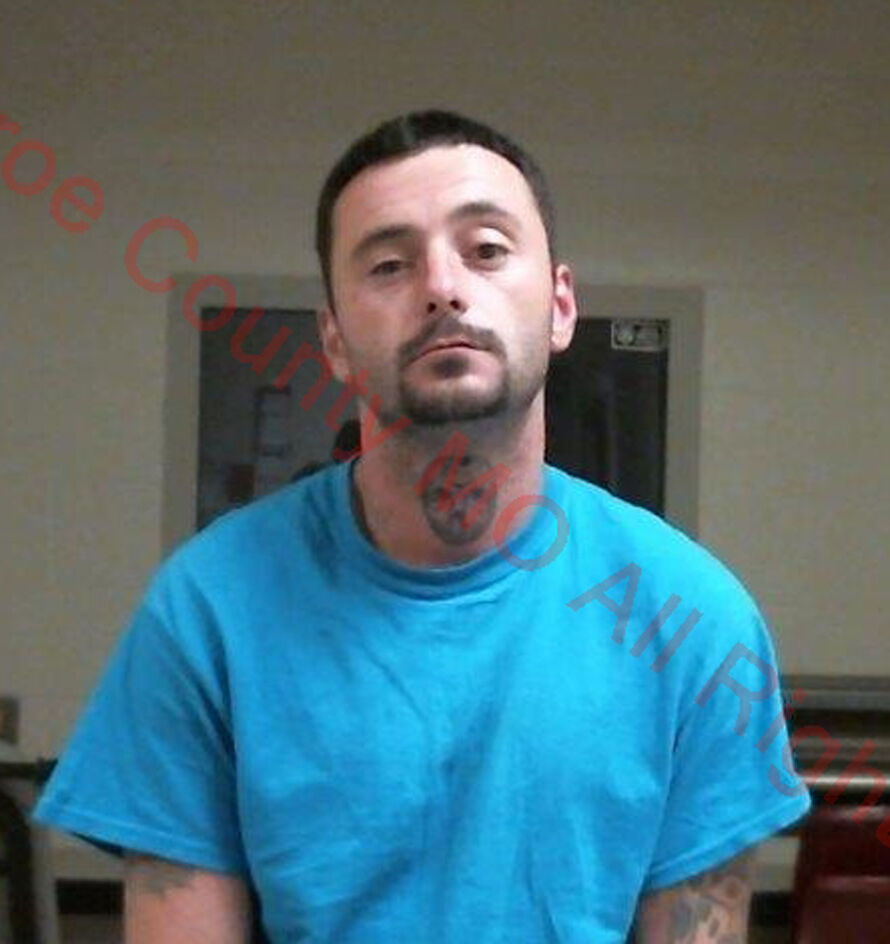 Jerry B. Asbell, Jr. is charged with Class A felony murder first degree and felony armed criminal action.  He is incarcerated in the Marion County Jail.  No bond has been authorized.

Police agencies search the woods near the crime scene at St. Jude's Cemetery. 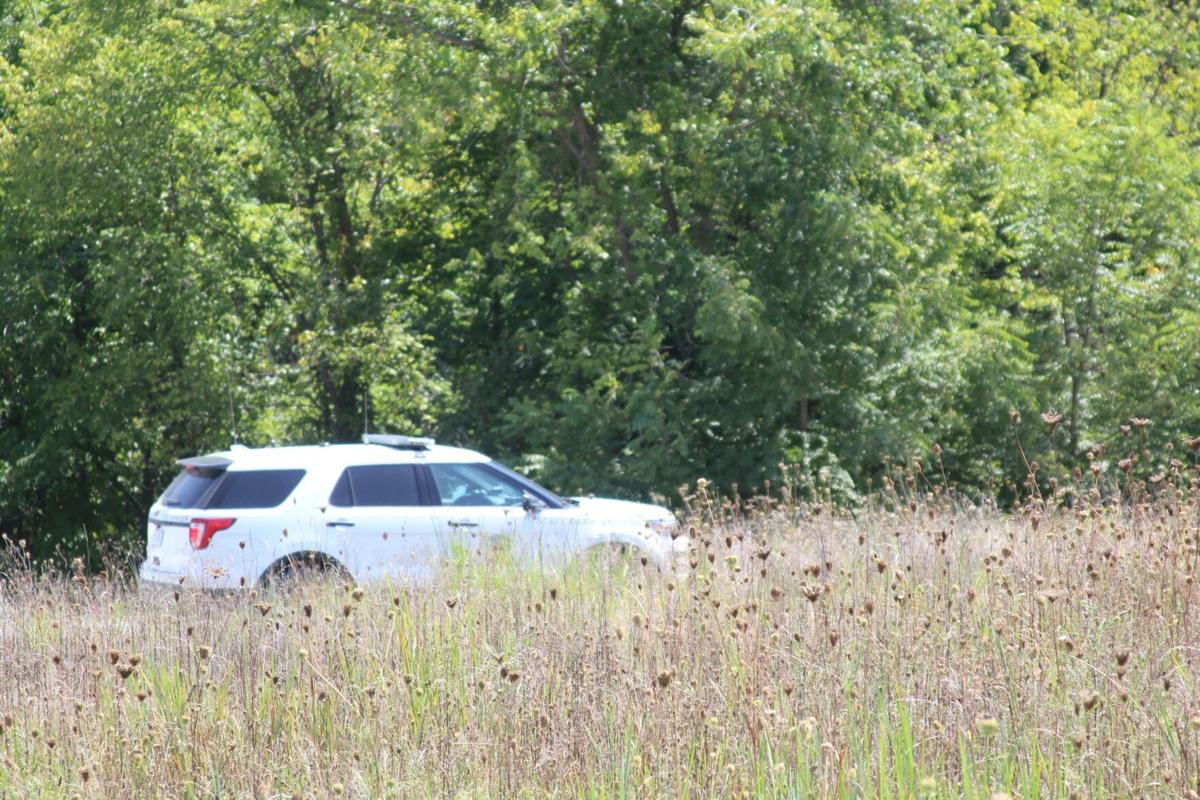 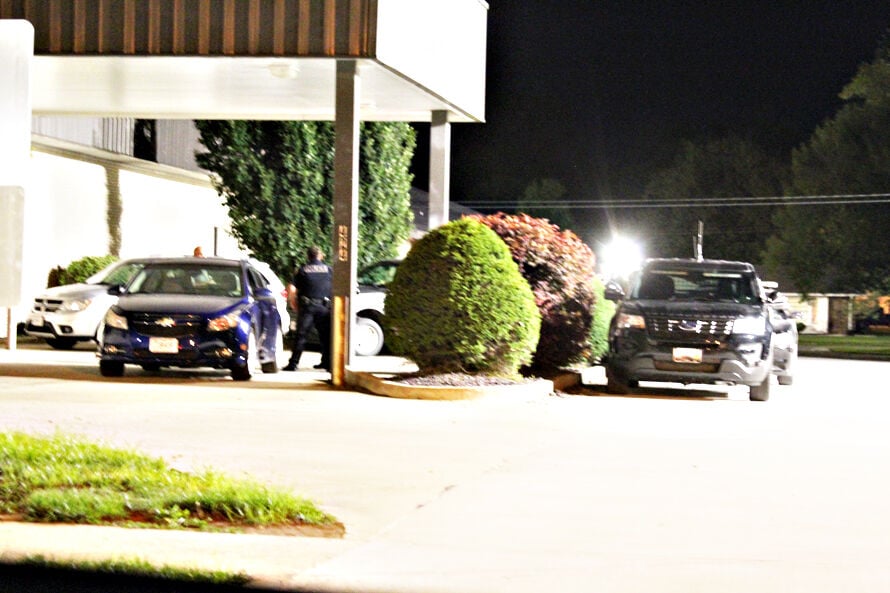 Eight Police Agencies set up a command center at the K of C Hall.

Police respond to 222 Charles St. on August 5, after receiving a call from a woman who didn't seem to be acting right. The call led them to the arrest of both suspects, Jerry Asbell, Jr. and Jessica Ellsworth, involved in the homicide of Amanda K. Johnston occurring earlier that day.

On August 5, at approximately 1 p.m., the Monroe City Police Department responded to the residence of 32-year-old Amanda K. Johnston in reference to a burglary.  The burglary was discovered by an associate of Johnston’s.  During the course of the investigation, it was determined Johnston had not been seen or heard from for an extended period of time.  During the investigation, information was developed indicating Johnston was possibly in danger.

Earlier in the day, Johnston’s cell phone was located on County Line Road by a passerby and a crime scene had been noted at St. Jude’s Cemetery. Johnston’s car was found abandoned giving reason for authorities to believe Johnston could be in danger.

The Monroe City Police Department requested the assistance of the Missouri State Highway Patrol’s Division of Drug and Crime Control.  The Northeast Missouri Major Case Squad was activated to assist with the investigation. Approximately eight different agencies were involved in the investigation.

Later in the evening, at approximately 10:30 p.m., M.C.P.D. responded to a call in the 300 block of West Summer St., of a person banging on the door of their home. Within minutes of responding, another call came in for a woman who did not sound right in the 200 block of North Charles.

Upon arrival, M.C.P.D. entered the residence, the owner of the home, Sarah Addsion, was noted to be lying on the couch, described as, “Beat up badly with a cut to her foot”, stated an officer, who requested an ambulance at the scene and to send more units. Addison claimed the suspect, who is named Jerry Asbell Jr., had been brought to her house by the second suspect, Jessica Ellsworth. Asbell chased Addison inside her house with a knife and began actively striking her with his fist in her face and body. Asbell demanded Addison pay him back the money she stole from him and told her he refused to leave until she paid him back. Addison attempted to call for help and he took her phone, as stated in the Probable Cause statement of what information Addison had spoken to Officers at the scene.

Officers commanded Asbell exit the room in which Addison had pointed he was in. Asbell then exited the room with his hands in the air. Asbell was then placed in custody and led out of the residence. Once Asbell was outside of the residence, he began to fight with the Monroe County Deputies. Asbell had in his possession a needle with clear liquid substance, two social security cards, a Missouri food stamp card and debit card, none of which belonged to him.

Jerry Bill Asbell Jr. and Jessica Ellsworth, both of 304 Widow Lane in Monroe City, were then taken into custody. A warrant was issued in Monroe County on August 6 for Asbell on charges of Kidnapping, Terrorizing 1st Degree, Assault 2nd Degree and Armed Criminal Action.

Around 11:30 p.m. the Missouri State Highway Patrol released Johnston was listed as an Endangered Missing Person and a search began. Authorities continued to search for Johnston, following all leads.

On August 8, around 5 a.m., investigators recovered Johnston deceased in northern Pike County off Missouri Route B, south of Frankford.  Preliminary information indicates Asbell allegedly shot Johnston on August 5 with a semi-automatic hand gun, at approximately 3:11 a.m., at the St. Jude Cemetery in Monroe City. Ellsworth admitted to helping Asbell move Johnston’s body in a probable cause statement during a post Miranda interview. Ellsworth admitted she had assisted Asbell in an attempt to conceal Johnston’s body, attempted to clean the car and discarded their clothing in an outside trash dumpster.

Asbell is charged with Class A felony murder first degree and felony armed criminal action.  He is incarcerated in the Marion County Jail.  No bond has been authorized.

Ellsworth is charged with Class E felony tampering with physical evidence in a felony prosecution.  She is incarcerated in the Macon County Jail.  No bond has been authorized.

An autopsy is being performed.

This is an active investigation.  The case is being investigated by the Missouri State Highway Patrol, the Patrol’s Division of Drug and Crime Control, the Monroe City Police Department, and the Northeast Missouri Major Case Squad.

The charges for which the individuals were arrested for are mere accusations and are not evidence of guilt.  Evidence in support of the charges must be presented before of court of competent jurisdiction whose duty is to determine guilt or innocence.

Anyone who has any information related to the investigation is encouraged to call the Monroe City Police Department at 573-735-4431 or the Missouri State Highway Patrol at 660-385-2132.