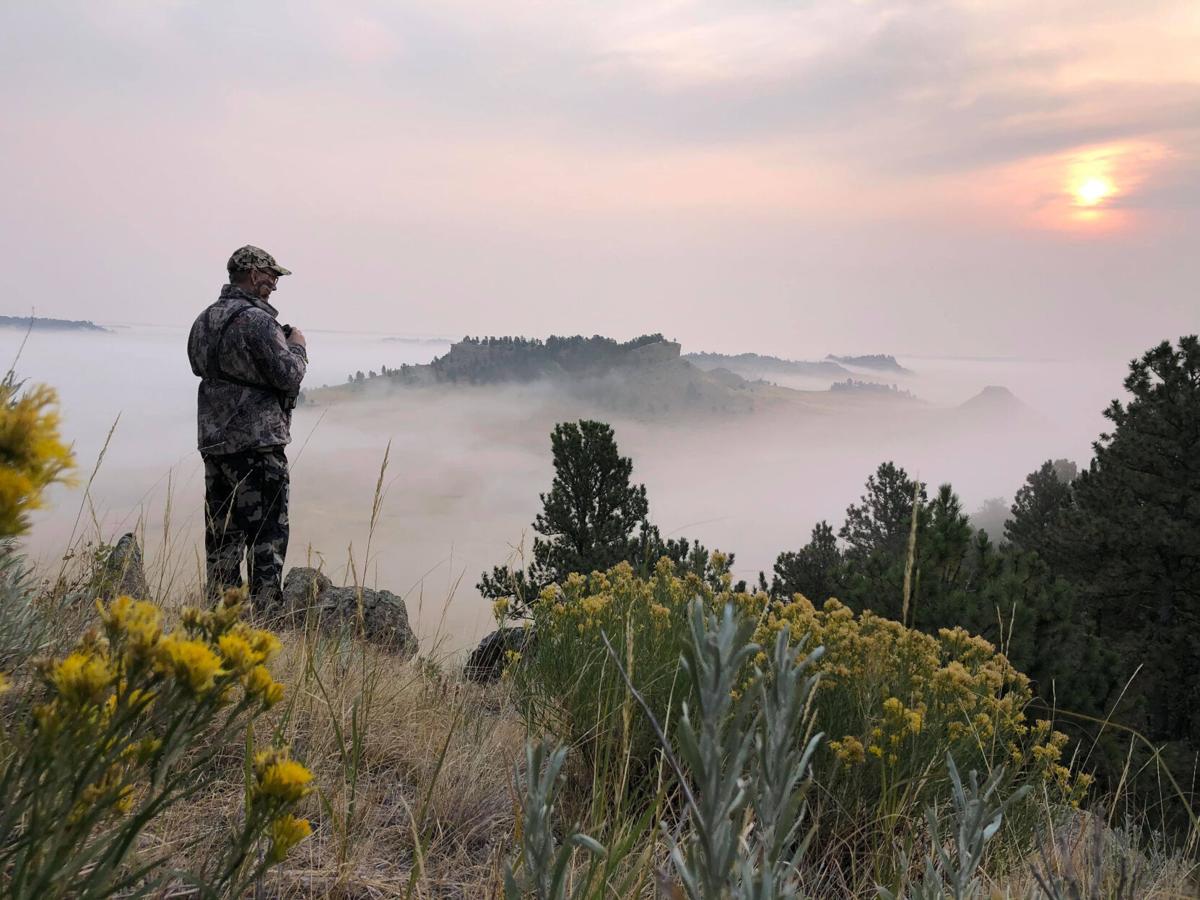 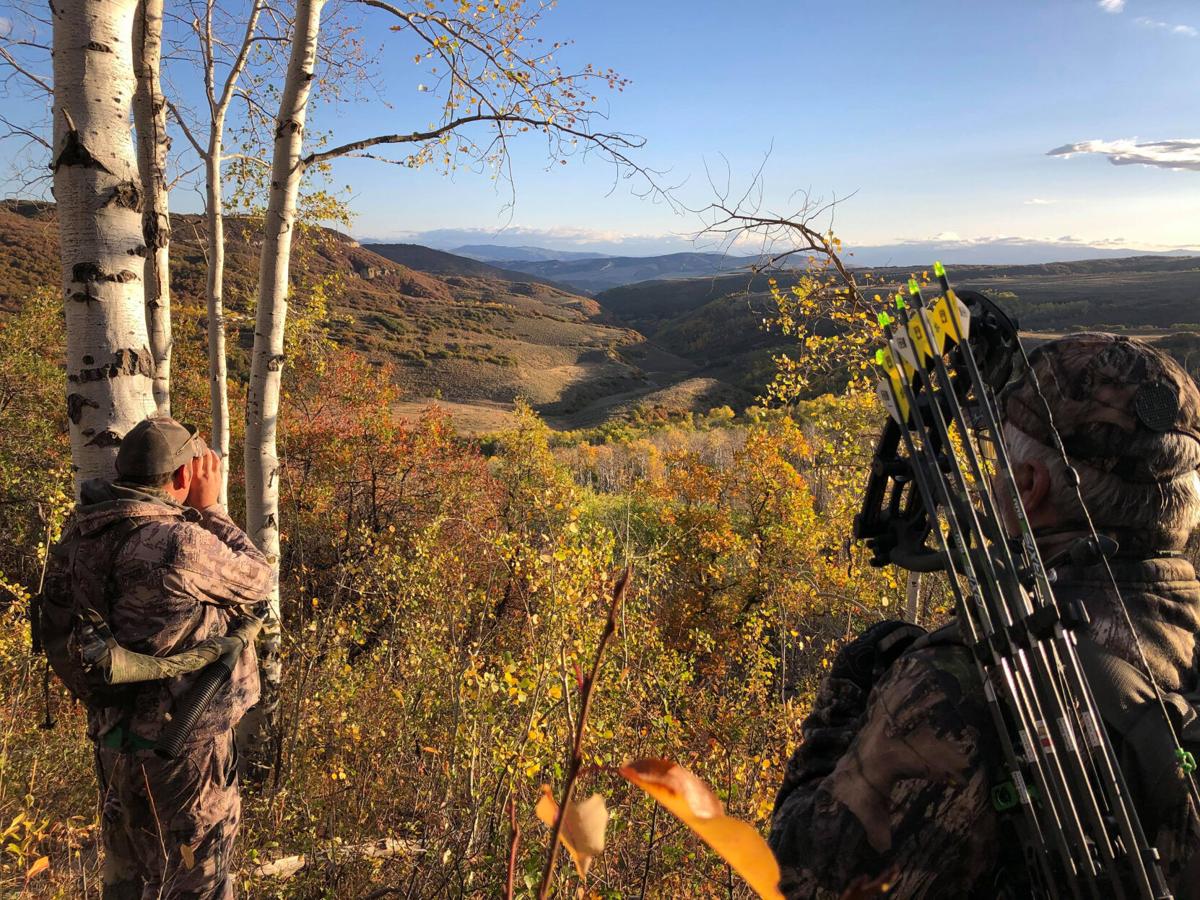 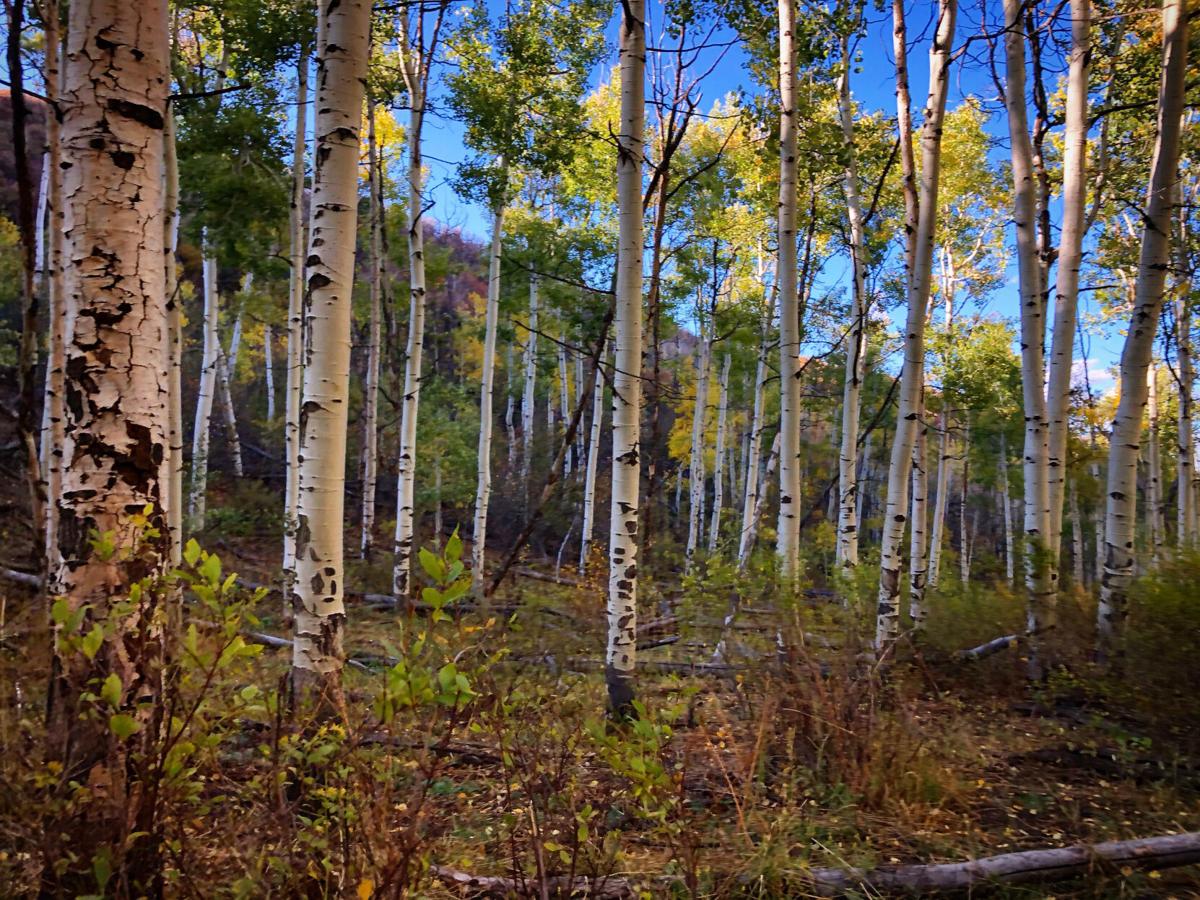 I have a love hate relationship with failure.  Failure stinks!  Hunting failure is always hard to swallow.  But my perspectives over the years have changed on what most perceive as failure.   Bad shots, close calls, just dumb bad luck and the most bitter “tag soup” all have to be kept in perspective.

My best hunts have always been failures of the tag soup variety.

Sometimes it is self-induced and sometimes it’s just how it goes.  This year while helping guide in Montana and filming and then on to Colorado to film a show we had no shortage of failures!  Montana bulls were not bugling, but it just made us hunt smarter and change tactics.  We had two 300 plus inch bulls within 100 yards and one with in 40 yards.  No shots, but lessons learned that will go a long way next time the elk go quiet and we have to change tactics.

Colorado was even more frustrating and while the bulls where active the heavy cover made it impossible to get a shot.  We had at least 15 bulls within 100 yards going absolutely crazy.  One bull at 12 yards and 6 within 50 yards of us.  While the filming was tough it was even harder on the hunter and guide.  Being that close is never easy to swallow.

My favorite elk hunt in the last 8 years would have to be a Utah hunt where I filmed Jason Hornady of Hornady Ammunition.  Bulls where on fire and Jason was looking for a very big bull.  We walked about 6-10 miles a day for a week looking over bulls, calling bulls into 40 yards and passing on elk of all sizes.  Tag soup at this ranch was the best tasting soup I›ve had for quite some time.  I easily had 50 encounters with bulls within bow range.  Saw 100 bulls and chased a huge 6x7 all over this Utah ranch and had the best elk hunt ever.  Failure? Maybe.... But for me, I had about 25 years of elk hunting experience in one week.  That›s a huge win.  If we had killed the first day we would have never seen the sights and sounds of an elk rut in full swing, that would have been a failure.

So the next time you fail and eat that bitter tag soup.  Just remember the lessons you learned will set you up for success in the future.  Good luck this season.