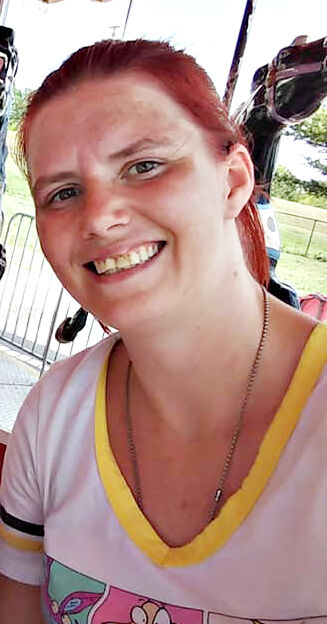 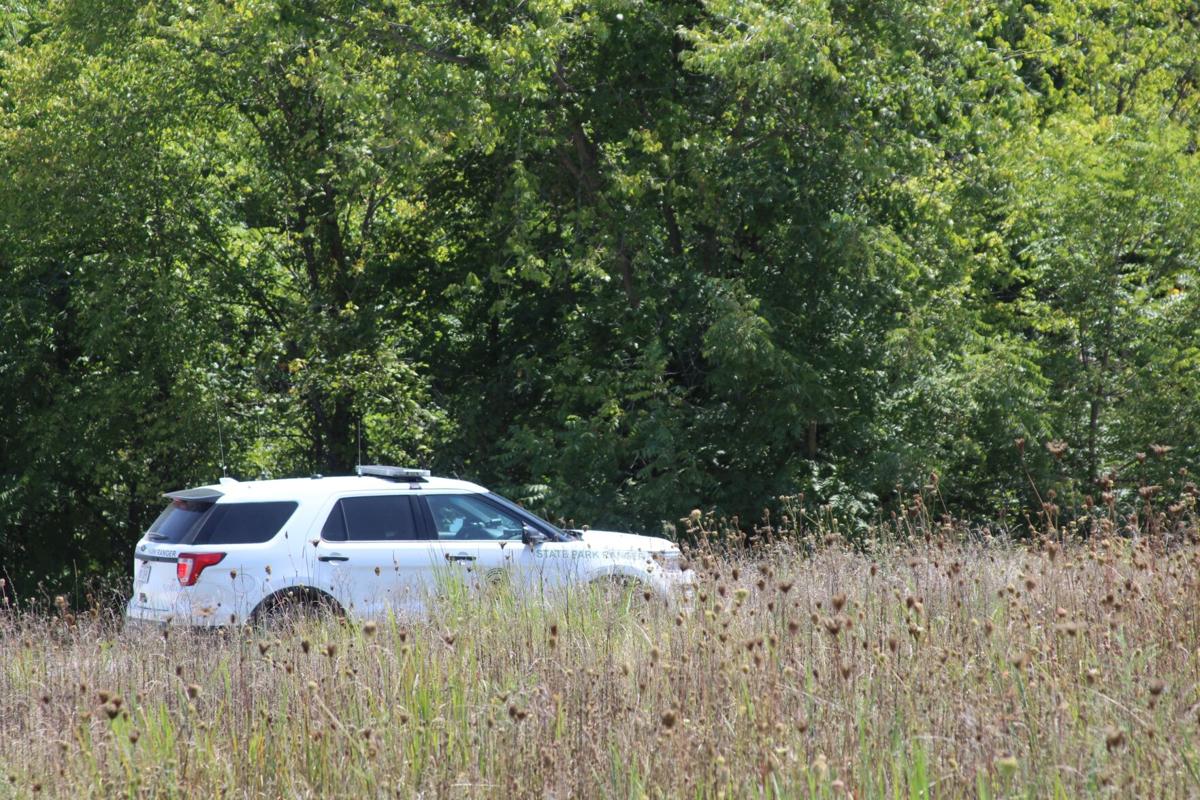 The search still continues for Amanda Johnston who is listed as an Endangered Missing Person. Johnston was reported missing on August 5, after a subject attempted to visit her residence and noticed her apartment appeared to be broken into.

The police were notified and an investigation began. Officers from multiple police agencies have been working around the clock for the past 48 hours checking all leads they receive in the case.

The investigation continues today, August 7, as police agencies were seen searching the surrounding rural area. Johnston’s car and cell phone were recovered in two different locations on August 5, along with her residence being burglarized.

Johnston is described as a 32-year-old Caucasian female, red hair, hazel eyes, 5’7” tall and weighs 112 pounds. Officers from multiple police agencies worked through the night investigating what they believe is foul play.