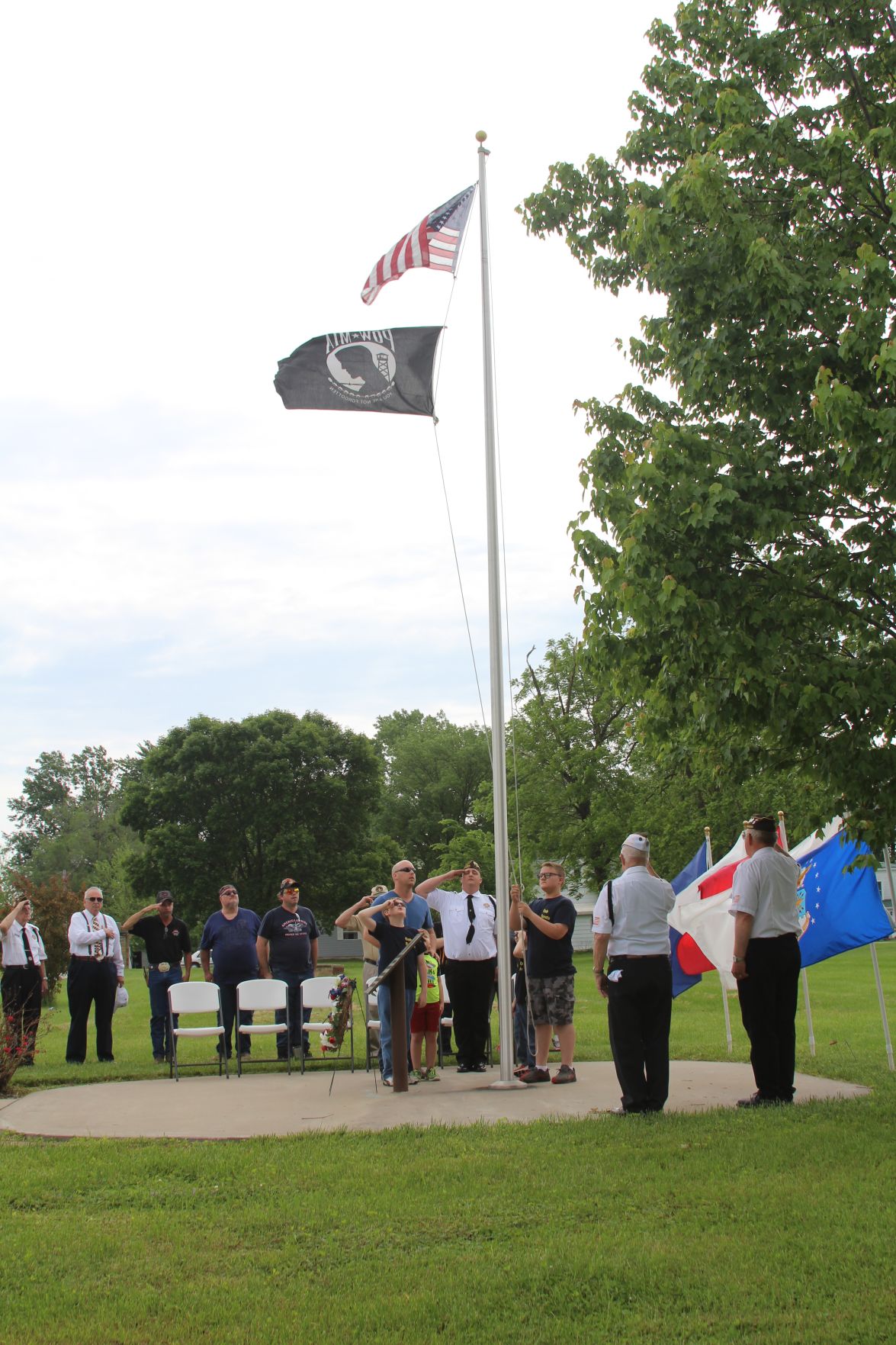 VFW Post 4240 stand in attention, saluting the flag during the Memorial Day Ceremony held in 2019 at  St. Judes Cemetery. 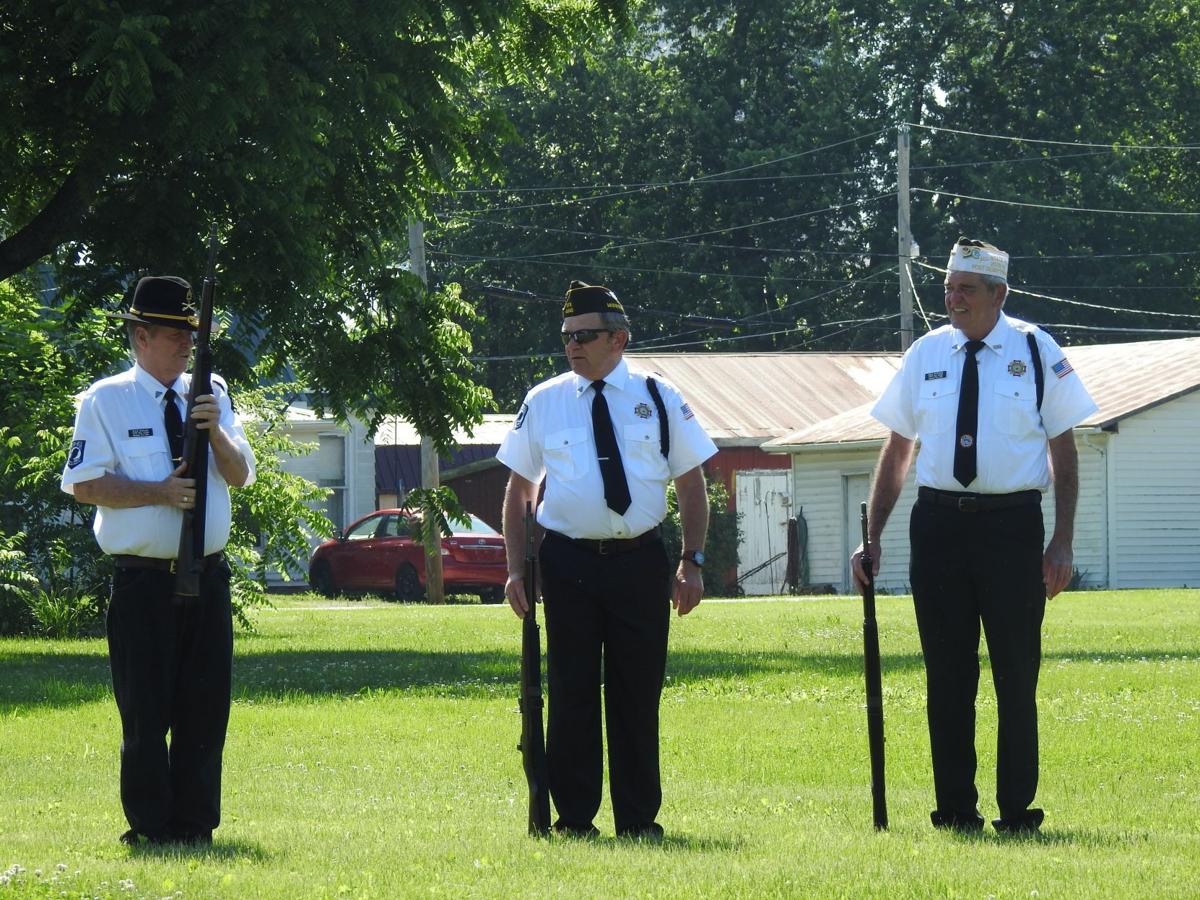 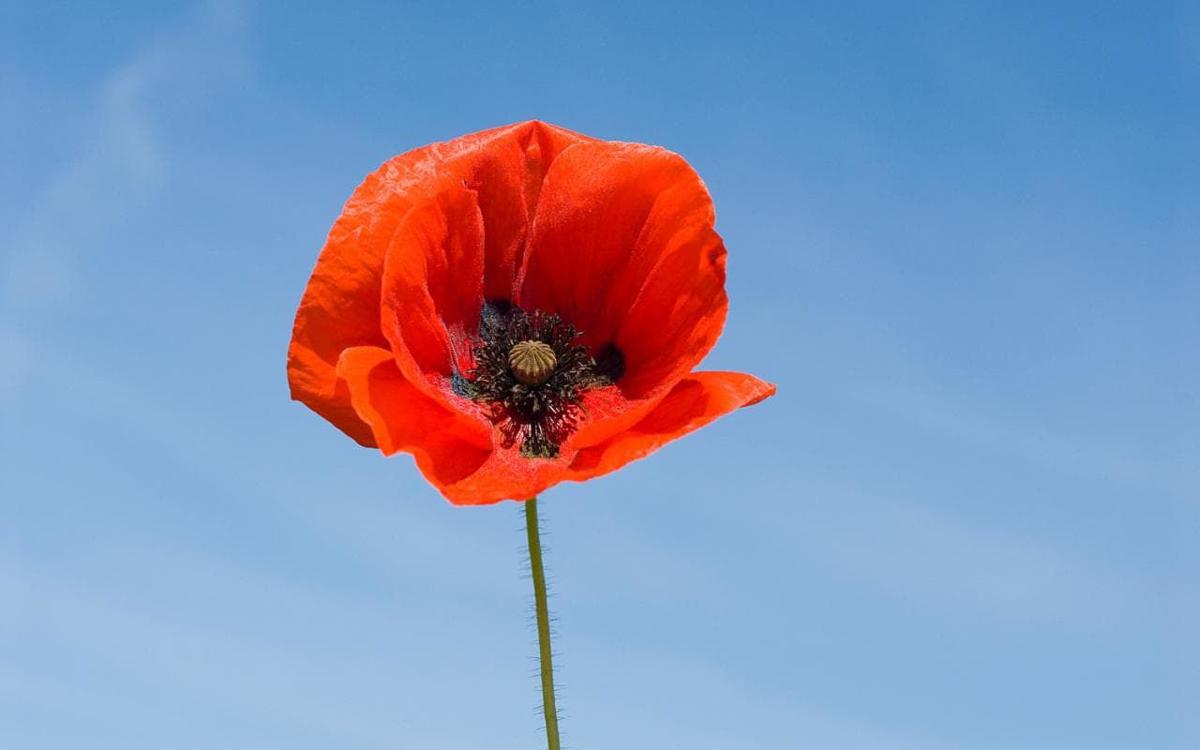 Memorial Day weekend represents honor and service. In years past, the VFW Post 4240 would be standing at the intersection giving out poppy flowers in remembrance of great lives lost during wars. The VFW Post also took donations at this time to help fund the local post, which helps with various events and needs of fellow veterans.

This year, the veterans will not be standing at the intersection, but that does not take away from the sacrifice they have made and the importance to continue to support our local VFW Post 4240.

The most famous poem to emerge from World War I was John McCrae’s “In Flanders Fields” written in 1915. Memorized by countless schoolchildren in Great Britain, Canada and the United States since then, its first lines guaranteed that the poppy became the flower of remembrance for that great conflict.

The poem’s first two stanzas have become a poignant testament against war and wasted lives. Often ignored is the tone of the third and last stanza where the narrator’s voice changes abruptly to a passionate call for vengeance and doing one’s duty.

John McCrae, a noted Canadian physician before the war, served as a lieutenant colonel at a field hospital in Belgium within sight of poppies blooming across old battlefields and fresh graves. McCrae himself died from disease in 1918. The war’s last year. His poem moved another wartime poet to write about the little flower stating, ‘We cherish, too, the poppy red, that grows on fields where valor led. It seems to signal to the skies That blood of heroes never dies.

The poppies can be seen in a display under a glass floor in the National WWI Museum in Kansas City. Kansas City is home to the only WWI museum in the country.