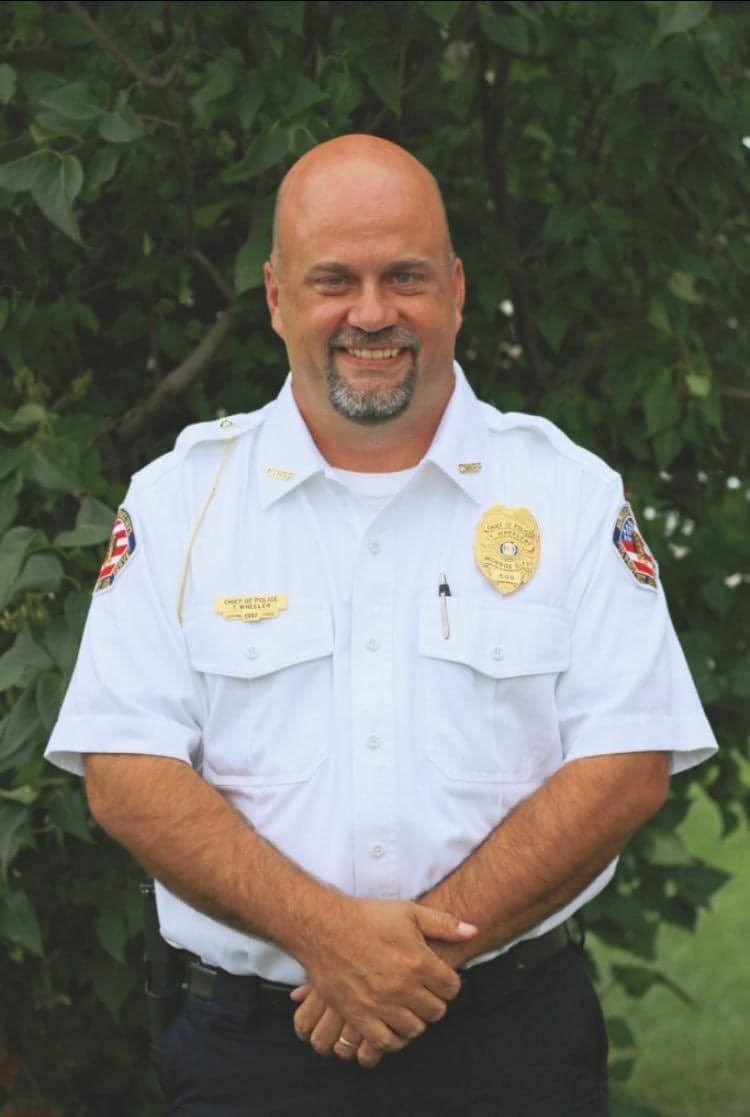 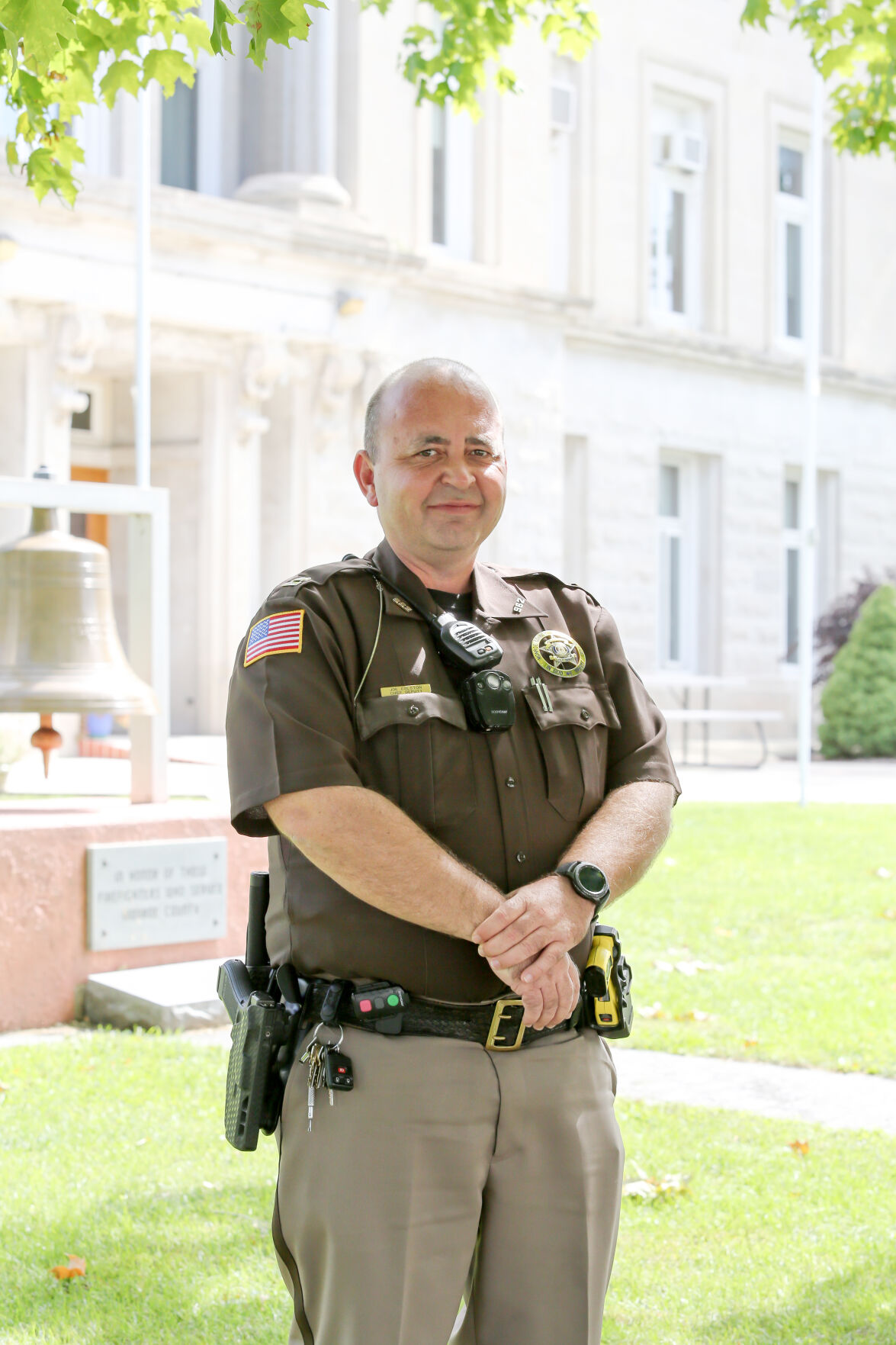 It’s an election year, in case anyone hasn’t noticed. The August 4 Primary Election is right around the corner and so are election signs on every block. Candidates are campaigning hoping to win their ticket to be placed on the November ballot.

A few things to take into thought before heading to the polls. Research all the candidates, understand what each support and how they will work to make a difference in areas that are important. Taking responsibility as a voter is a right and a privilege citizens have been given to continue making America what it is today.

Monroe County Residents will be voting for a new Sheriff, as the current Sheriff David Hoffman retires. There are two candidates running for the position, Joe Colston and Tyler Wheeler.

Colston, of Monroe City, is a 1995 graduate of Madison and has worked for the Monroe County Sheriff’s Office for his entire police career. He currently serves as the Chief Deputy. Colston stated, “I will be ready for work on day one. I have experience in every faucet of the department.”

Recently married, Colston and his wife, Jaccie, have seven children. Colston attended the Moberly Area Community College Police Academy and graduated top of his class. He has received several awards over his years as an officer and furthered his education with FBI Law Enforcement Executive Development training, “This training helps with office management,” Colston explained. In 2017, Colston received an award being recognized by MO Governor Grietens for actions taken in the line of duty. Colston shared, “I realize the position will be different by delegating some work, but I plan to be extremely involved.”

For the future, Colston explained, “I feel good about what we have done in 14 years at the Sheriff’s office. I would like to build on that, continue working on getting improved equipment, technology and professionalism.” Colston admitted enjoying his work as an officer, sharing he had wanted to be in law enforcement since a young age.

If elected, Colston shared, “I will continue serving Monroe County as a working Sheriff. I already have the relationship with the County and will be ready for work on the first day.”

Wheeler, of Monroe City, is a 1995 graduate of Paris and currently serves as the elected Police Chief of Monroe City. Wheeler, and his wife of 20 years, Heather, have three children. Wheeler seeks the sheriff’s position explaining, “It has been a dream of mine since I was a child.” Wheeler remembers visiting his Aunt, who served as treasurer when Dean Mason was the Sheriff.

Wheeler has served several different positions in law enforcement since graduating from the Moberly Area Community College Police Academy in 1997. Wheeler stated, “I like trying to make a difference, implanting student based relations with officers and plan to work on cultural diversities.”

He added, “Being an officer is more than just solving cases, we must have empathy for citizens. The job doesn’t just end after closing a case. I have always tried to be humble and stay in touch with families afterwards.”

Wheeler previously worked at the Monroe County Sheriff’s Office as a deputy early in his career, served as a Monroe City Detective, and prior to taking the police chief position he worked as a Narcotic Investigator on the NEMO Task Force.

If elected as the Monroe County Sheriff, Wheeler stated, “I will serve the community trying to make a difference and continue to grow the trust of the citizens of Monroe County.” Wheeler explained deputies hold a responsibility to perform paper services, assist with court and civil process, adding, “I will help Madison and Paris by following their City Ordinance Enforcement contracts and have an officer at meetings.”

The official sample ballots can be found in today’s edition of The Lake Gazette on pages 9-10 for the Primary Election on August 4. Polling places will open for voting at 6 a.m. and close at 7 p.m.