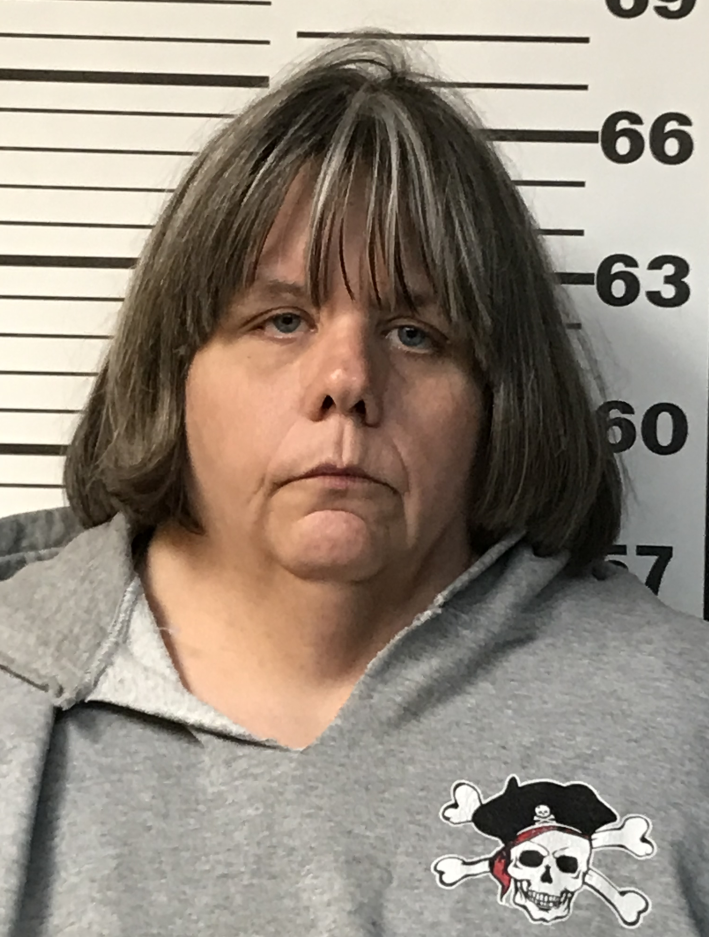 On May 13, Jennifer Foster, Palmyra, was arrested for Possession of Drug Paraphernalia and Possession of Marijuana and released on citations. 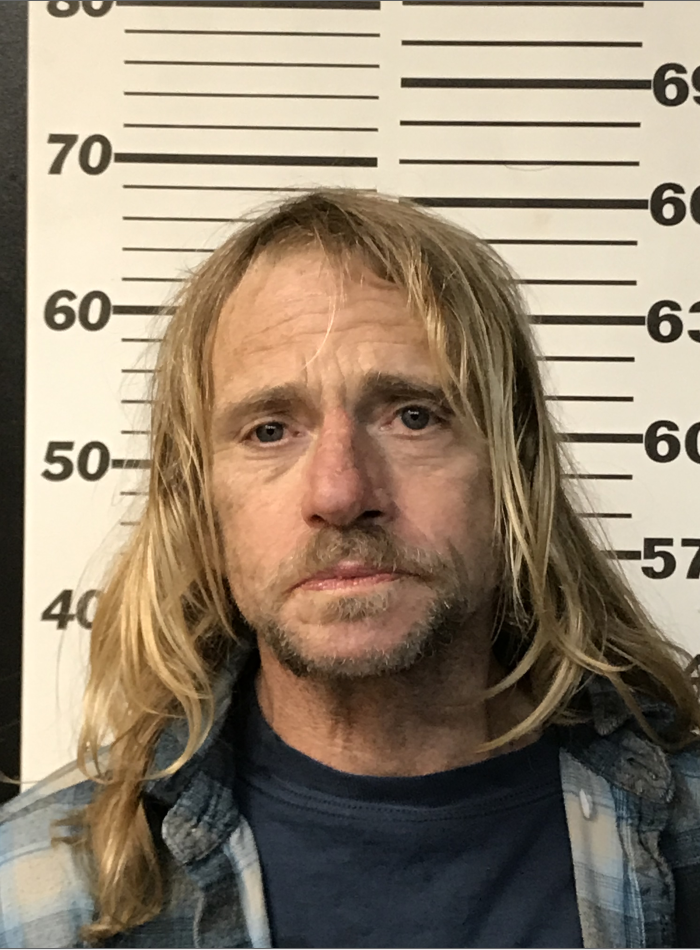 On May 13, Calvin Longerbeam, Palmyra, was arrested for Operating a Motor Vehicle without a Valid Operator’s License, Possession of Drug Paraphernalia and Possession of Marijuana and released on citations.

On May 8, an Officer assisted with a Civil Dispute on Garden Lane. Officer made contact with both individuals and a resolution was made shortly after.

On May 9, Officers began investigations and assisted Ralls County Deputies with reports of a Missing Juvenile. Investigation ongoing. Officers assisted with an Animal at Large near East Dover. With assistance from local citizens in the area, the animal was apprehended after an extensive search. Officers transported the animal to the Monroe City Animal Shelter.

On May 11, Officers began investigations on a Vehicle Theft from Aspeq. Investigation ongoing. An Officer investigated reports of a Careless and Imprudent Driver near East Border Street. Officer located the individual and assisted Highway Patrol as needed. An Officer located an Animal at Large on Main Street. Officer captured the animal and transported it to the Monroe City Animal Shelter without further incident. An Officer investigated Suspicious Activity on South Main Street with no findings.

On May 12, Kris Lucas, Quincy, IL was arrested for Operating a Motor Vehicle without a Valid Operator’s License, Resisting Arrest by Fleeing, Possession of a Controlled Substance, Failure to Provide Proof of Insurance, and Possession of Marijuana. Lucas was later released on citations.

All persons are presumed innocent until proven guilty by a court of law.