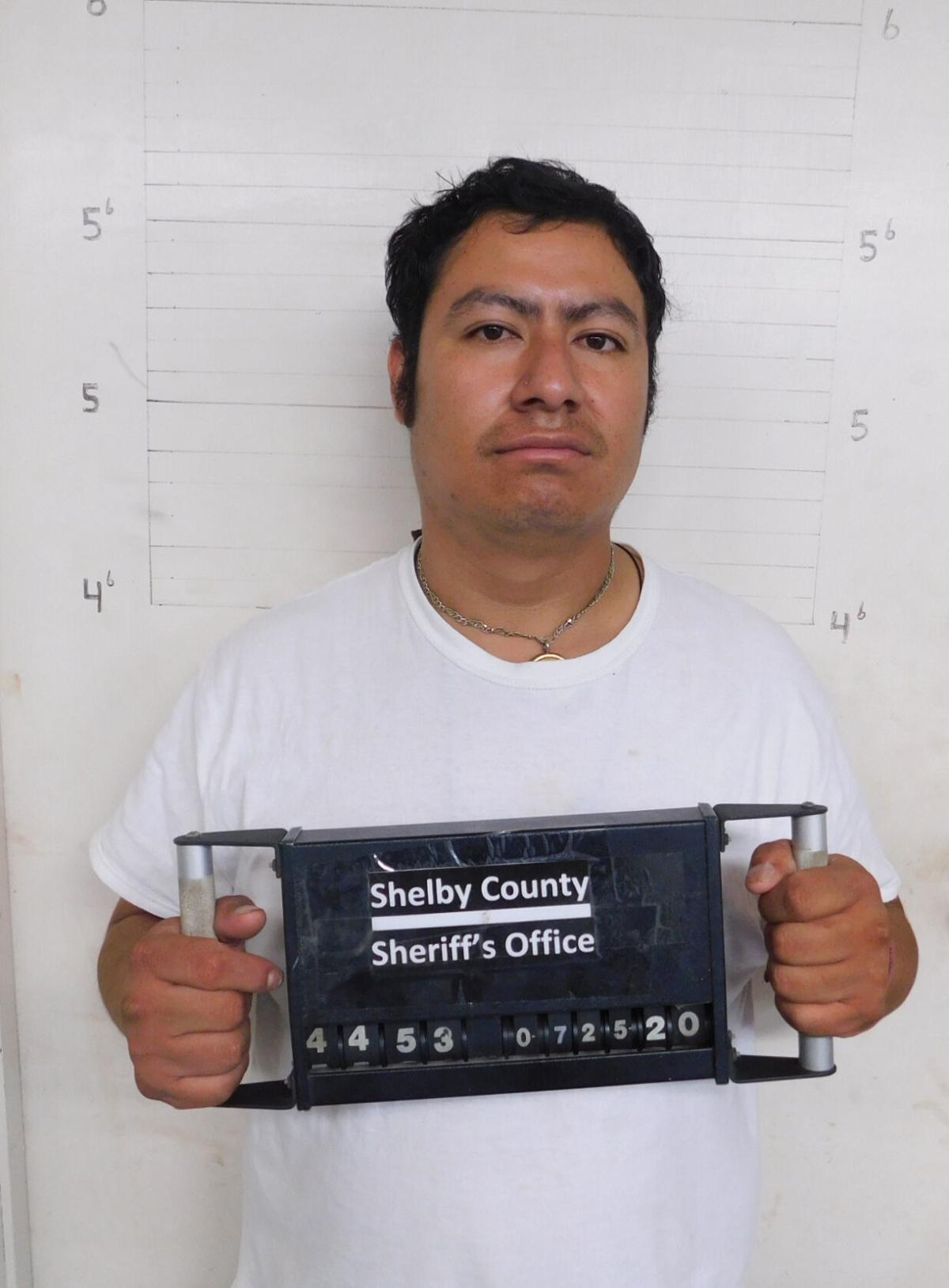 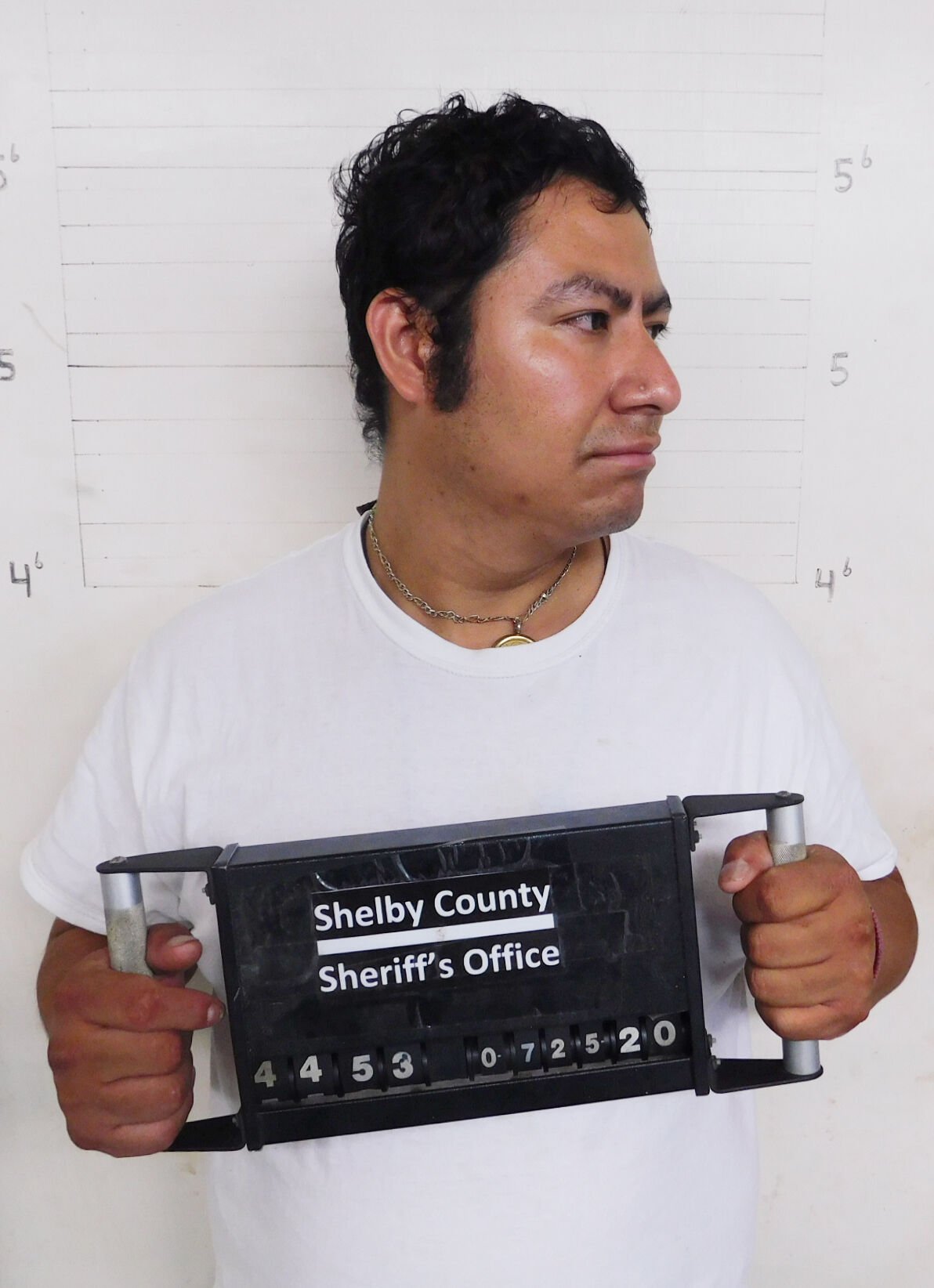 On July 24, at approximately 11:30 p.m., Monroe City Police Department K-9 Raven was requested to assist Shelby County Sheriff’s Office on a vehicle stop located on Highway 15 South of Shelbyville. Upon arrival, the Monroe City Police Department K-9 Unit was advised by the Shelby County Sheriff’s Deputy he had made contact with a vehicle and had suspicion the suspect had narcotics inside of the vehicle.

K-9 Raven was deployed and did give a positive indication for the presence of narcotics inside of the vehicle. A search of the vehicle was performed due to K-9 Raven’s positive alert. Upon completion of the search the Shelby County Sheriff’s Office and Monroe City K-9 Unit had recovered over 40 grams of a white crystal substance which was consistent with Methamphetamine, with an estimated street value of $3,300. The substance tested positive for Methamphetamine through the use of a preliminary field testing kit. Also recovered were numerous paraphernalia items consistent with the distribution of Methamphetamine and more than $1,100 dollars in cash with large denomination bills.

The subject of this case, who is a resident of Monroe City, was arrested on scene by Shelby County Sheriff’s Deputies and transported to the Shelby County Jail pending criminal charges.

All subjects are presumed innocent until proven guilty in a court of law. Positive substance testing results were confirmed by preliminary field test kits only.