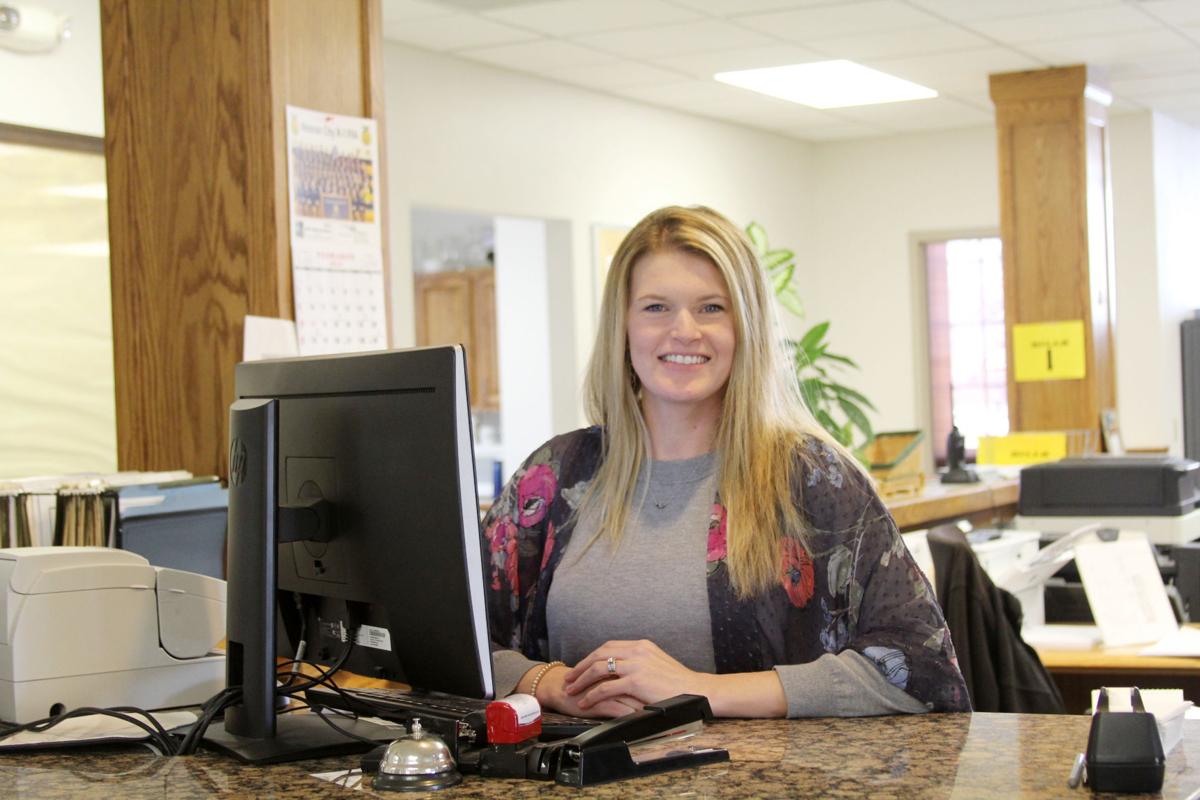 Along with the appointment of Rusty Rothweiler as Ward II Alderman, Mayor John Long appoints Jennifer Adams as City Collector. Adams takes the position of Joyce Viloria who retired January 31. 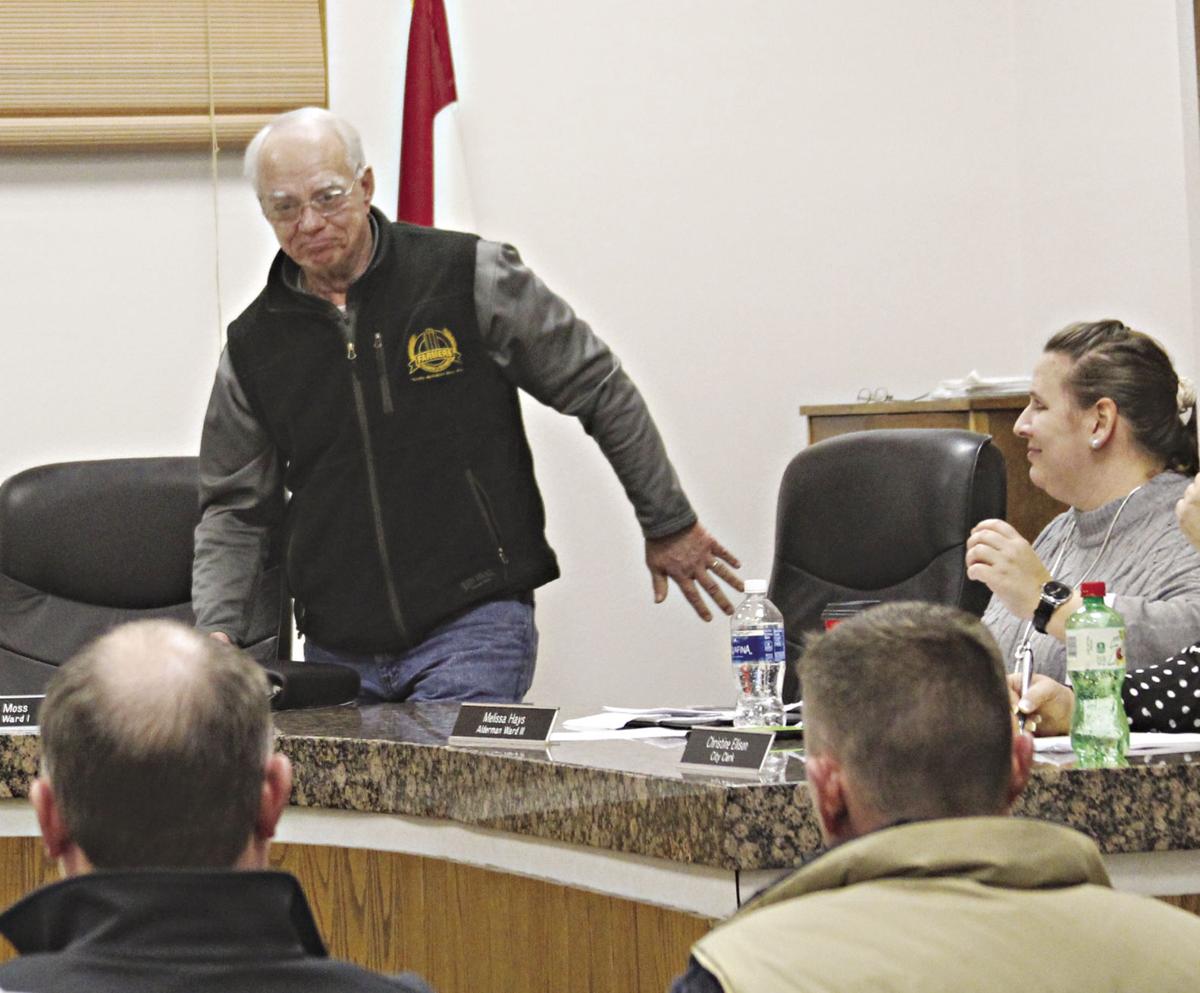 Rusty Rothweiler takes his chair after being appointed Alderman Ward II by Mayor John Long on Feb. 6 at the City Council meeting.

Next, Long appointed Jennifer Adams as City Collector, taking the position of Joyce Viloria, who retired on January 31 after 40 years of service. The board made a motion with all in favor approving Adams as the City Collector. Adams also is currently employed as the Administrative Assistant for the City.