Free access for current print subscribers
Get Started
You are the owner of this article.
Edit Article Add New Article
You have permission to edit this article.
Edit
Home
News
Sports
Living
Announcements
A & E
Features
Obituaries
Multimedia
Classifieds
Missouri Marketplace
The Job Network
1 of 4 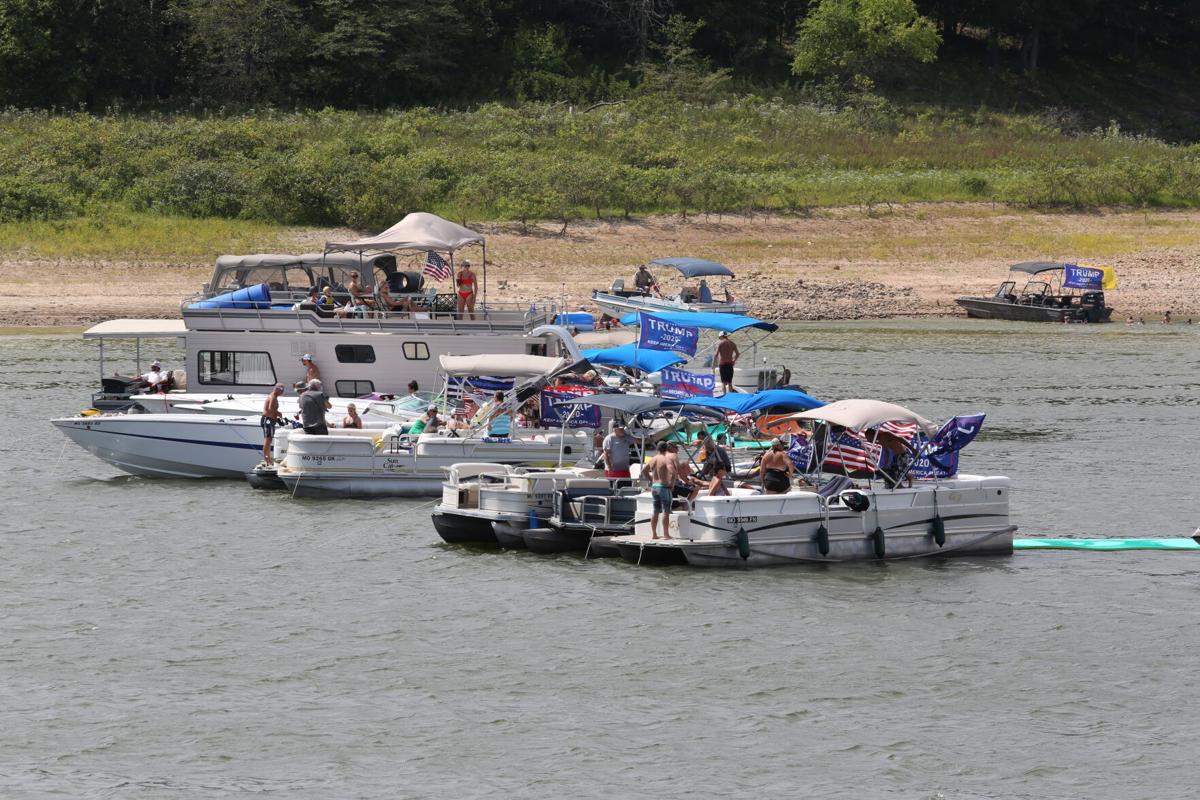 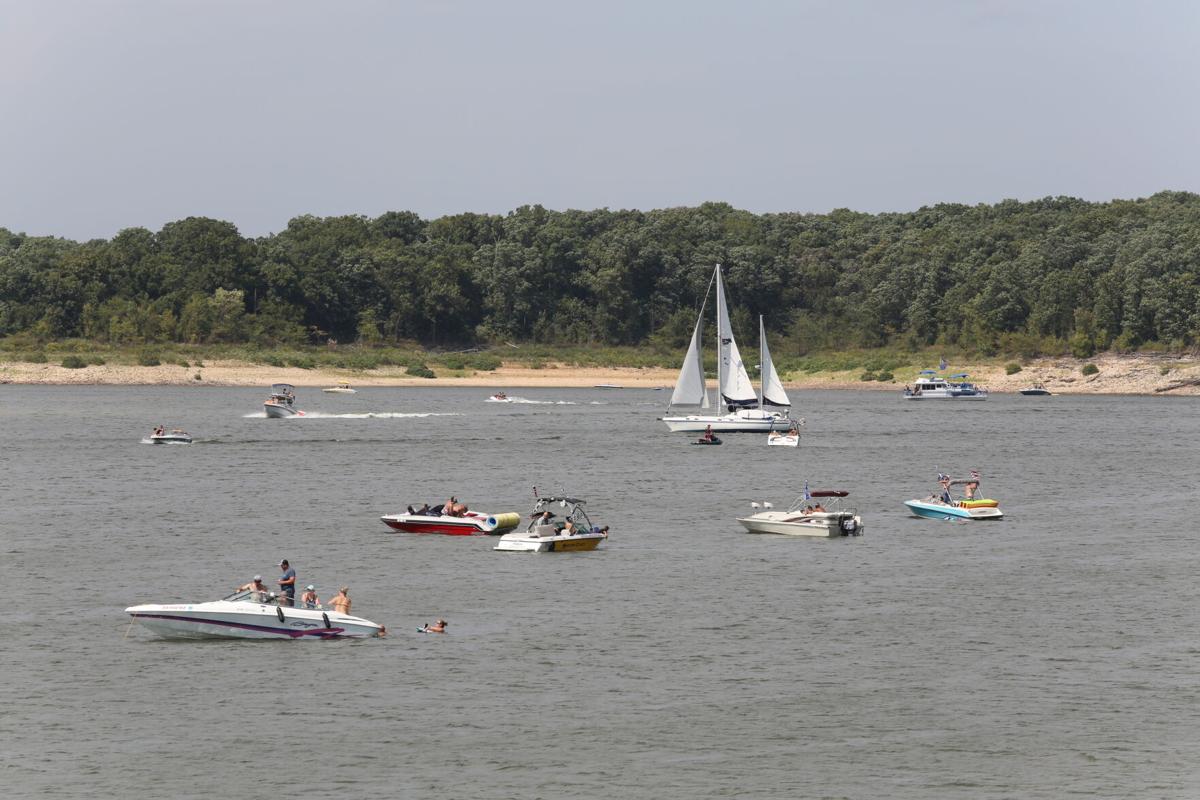 The Mark Twain Lake was filled with a Republican Sea supporting the upcoming election to re-elect President Donald Trump. Mark Twain Lake took part in an organized lake parade, as did several other lakes around the nation on Sunday, September 6.

The local “Trump Parade” was organized by a member of the Mark Twain Lake Boaters Facebook page. Organizers created the event thinking there would be a few friends and maybe some locals, and it would just be a small little cruise. It was great meeting a lot of new friends this weekend and I hope to see all on the water again.”

The lake was filled with all types of watercraft, decorated with Trump flags and patriotic red, white and blue decorations. Supporters dressed like President Donald Trump in true fellow partisan attire. The parade started at the Black Jack Marina and stretched across the lake, as boaters made their way to Indian Creek Mariana in a water “Trump” train, linking together in a cove to celebrate the day’s festivities.

Onlookers and supporters were also seen standing on the bridges watching from land as they clapped and yelled for the support of their republican party in the upcoming election.