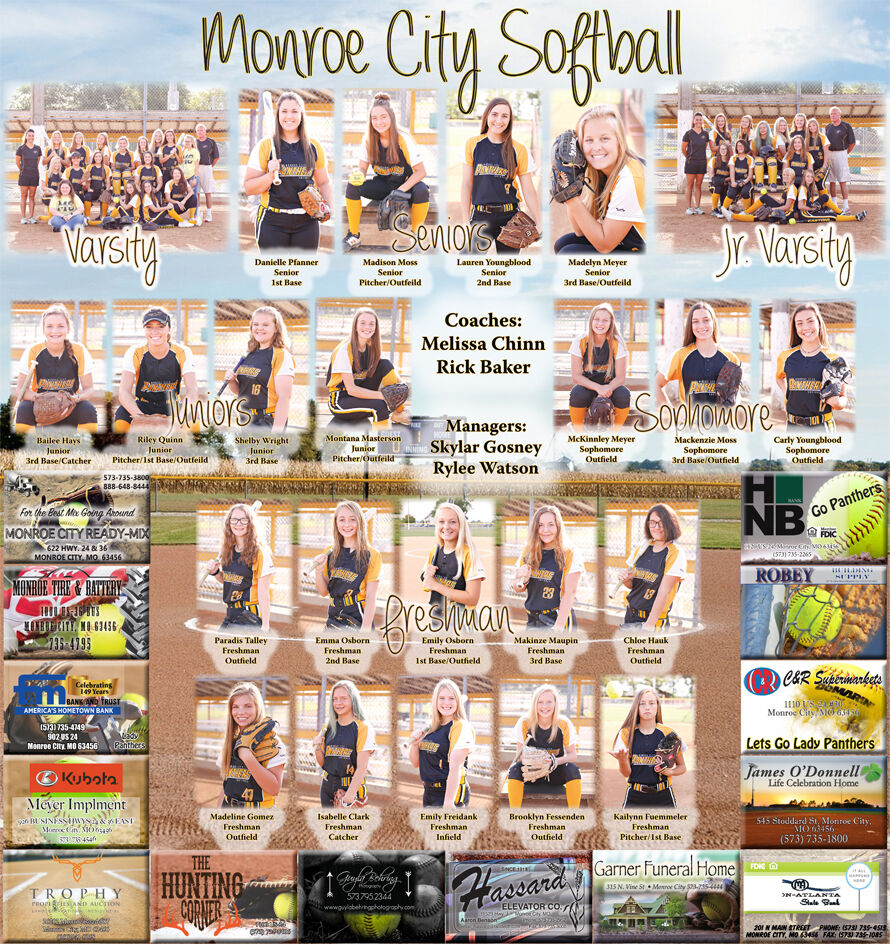 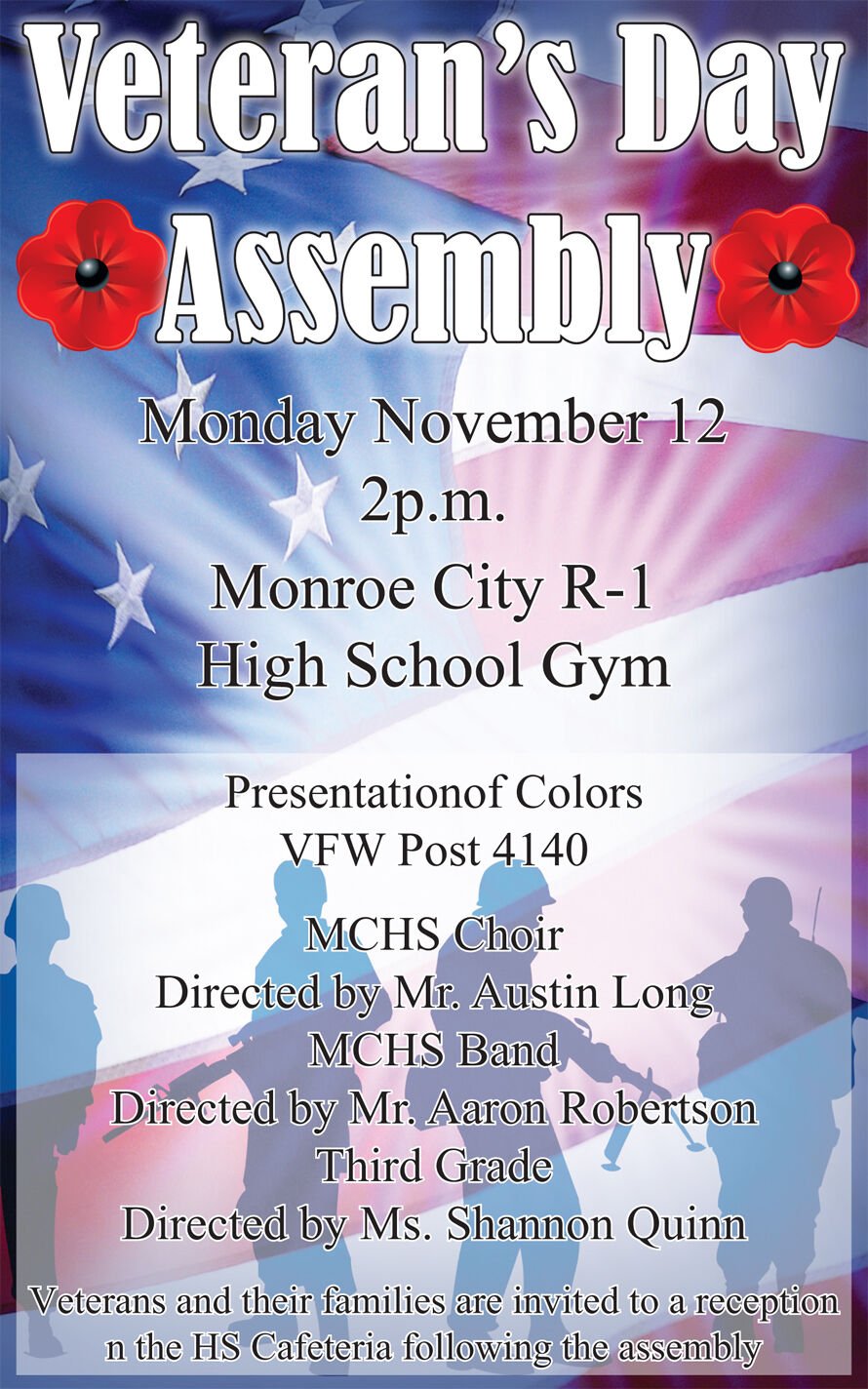 The Missouri Ad Managers’ Association (MAMA) held its annual ad contest for 2019. The Lake Gazette won several awards in the state-wide contest. To enter the contest, newspapers submit ads to the association and a panel of judges then awards each for its advertising qualities in the different categories. The Lake Gazette was awarded five different awards in the contest, two of them being first place, one second place and two third place awards.

Of the awards, employee, Abbie Power, Bookkeeper/Graphic Designer, won first place for Best Shared/Signature Page. This ad was of the Softball Double Truck created to celebrate the Monroe City Lady Panthers and their season.

Another first-place award went to Power, Consetta Gottman and Mandi Kindhart-White for the Farmers Elevator 100 Year Celebration Booklet. The three were given this award in the Best Newspaper-Produced Insert category. The booklet included local ads congratulating the elevator on their longevity in business and also a history article of the years of business.

Gottman and Power were also recognized for the Veterans Day Ad, winning second place in the Most Creative Use of Full Color in an Ad category. Together the two created an ad that was eye catching with vibrant color and gave honor to those who had served.

Winning third place titles were obtained in the categories of Best Full-Page Ad with the ad created for Maddie’s On Main Grand Opening created by Gottman and in the Best Single House Ad with the Lake Gazette House Ad created by Power.

Gottman stated, “We take pride in our God given gifts and we are blessed with a community that utilizes our design talents. The contest is a fun way to share our ideas with others and as always it’s nice being recognized as a leader in our industry. We couldn’t accomplish what we do without the support from our advertisers.”

In the words of Winston Churchill “advertising nourishes the consuming power of men and creates wants for better standard of living.” Advertising brings to the knowledge of the consumer a different variety and better-quality products, it has helped in increasing the standard of living in a developing economy providing availability and what is accessible to the area.