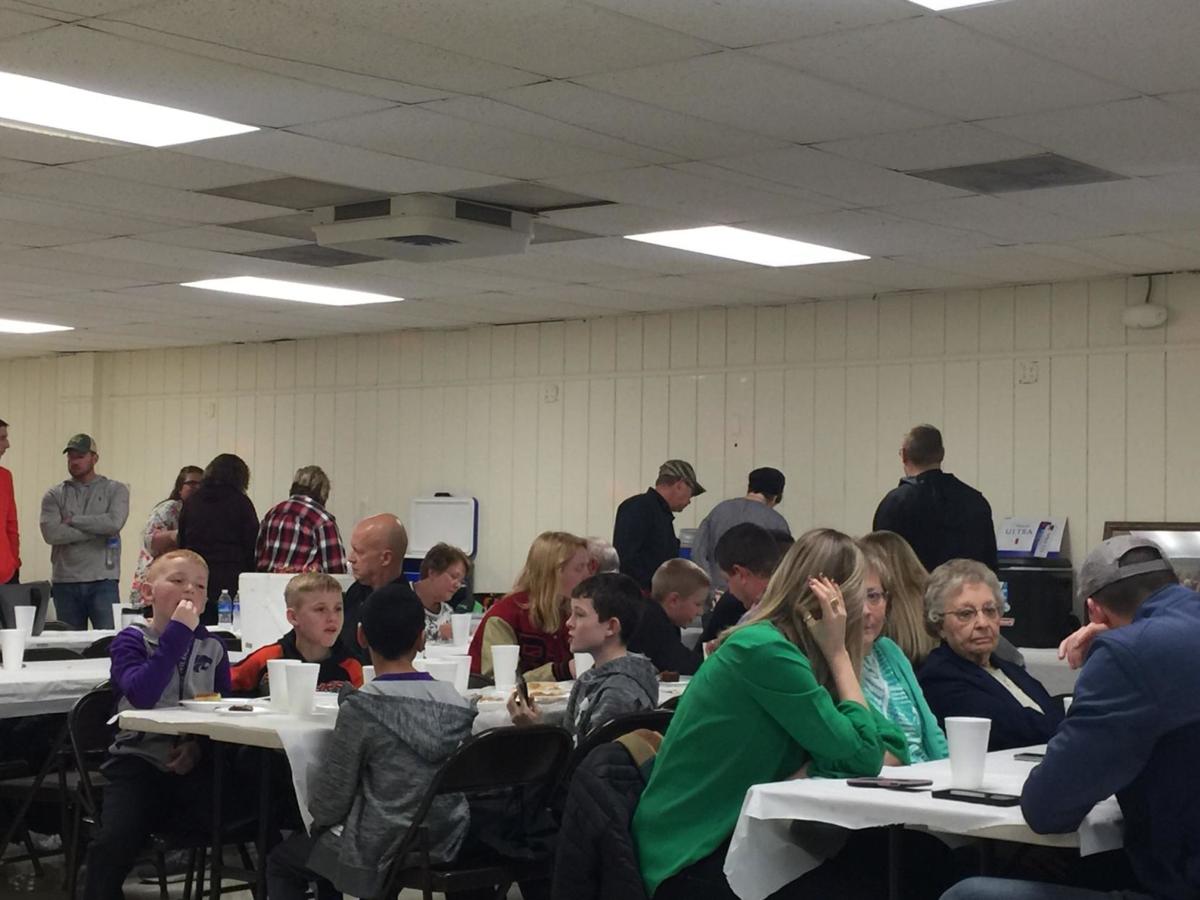 Family and friends gathered together in an effort to help support the family of Jamar and Michelle White during a benefit Fish Fry and Slent Aucitn hosted by the Palmyra Jaycees on January 4. 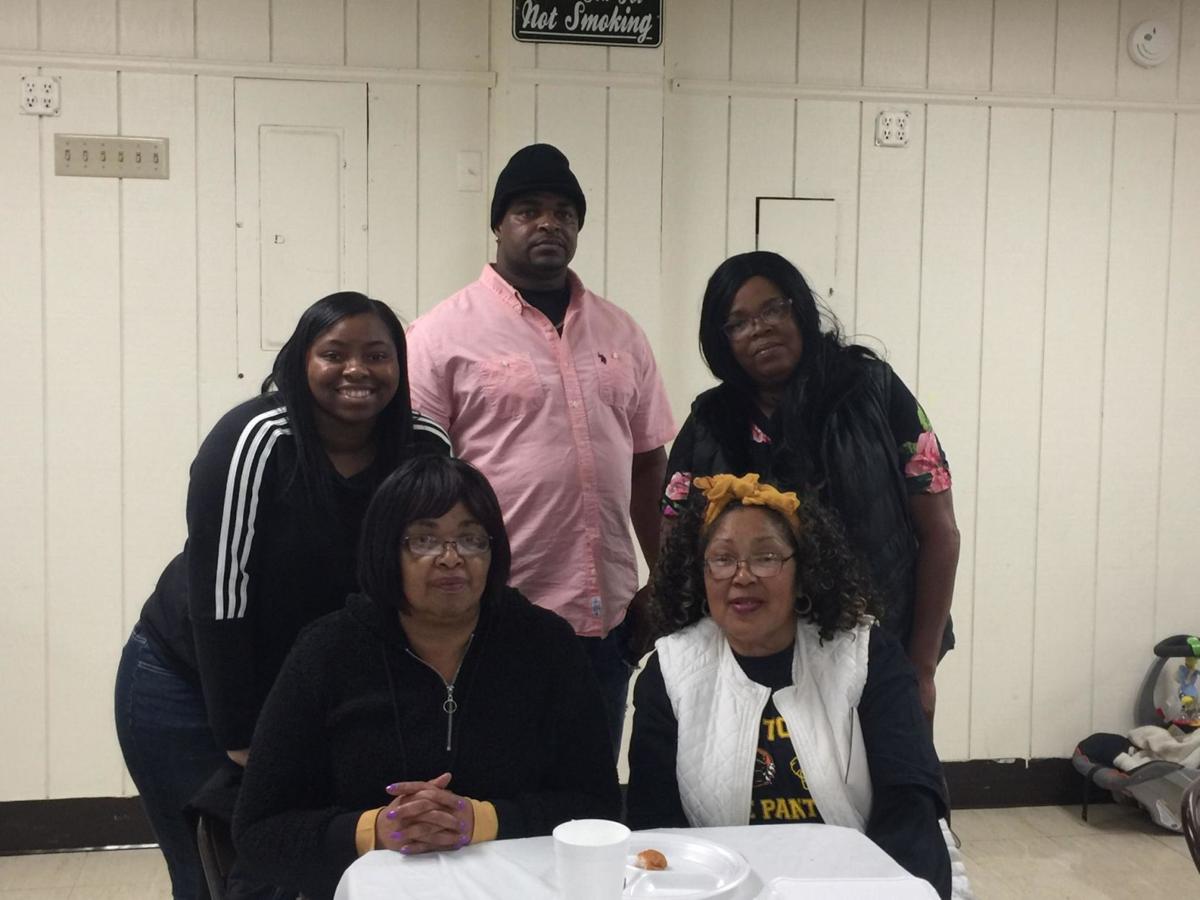 A benefit for the family of Jamar and Michelle White was hosted by the Palmyra Jaycees and the Tri-County Jaycees on January 4 in the Sesqui Building located at Flower City Park, Palmyra. The event saw more than 300 guests showing their support to the family.

The benefit welcomed guests with a fish fry dinner, silent auction and raffles. Upon arrival, guests could pay for their meal and purchase 50/50 tickets. The evening included music by DJ Spencer Camp. Several, both young and old, were seen dancing and laughing as they raised money to help a good cause.

As the event came to a close, the winning bidders of the silent auction were announced, followed by the drawings for the 50/50 and gun raffle. Eddie Myers, of Palmyra, was the winner of the Remington .243 Riffle, donated by the Palmyra Jaycees. The winner of the 50/50 drawing, equaling $120, was won by Zach James, of Monroe City, who donated the winnings back.