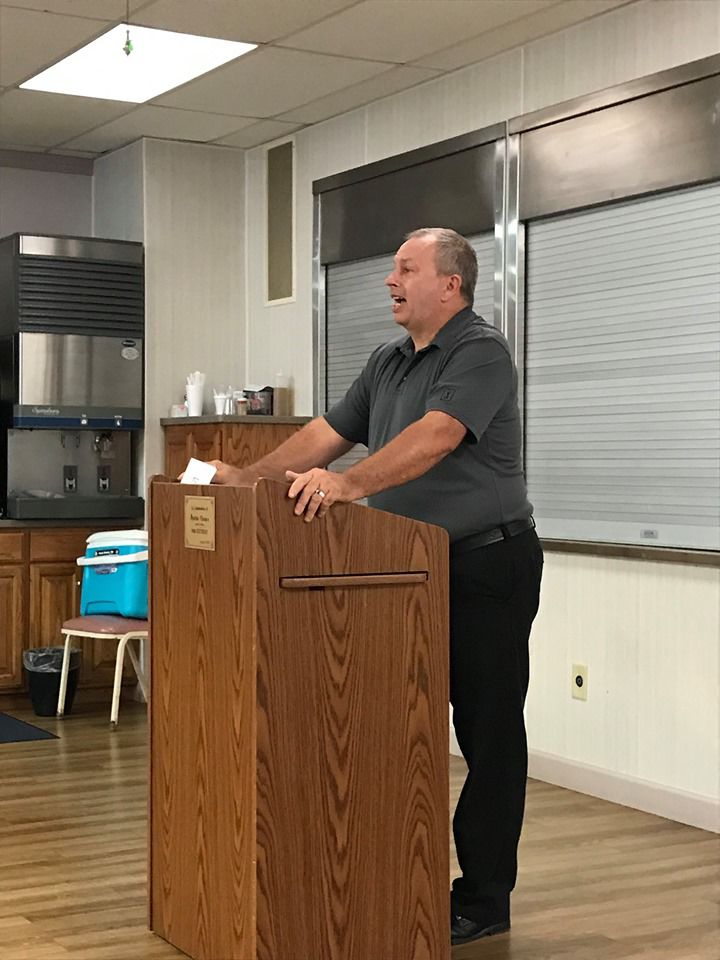 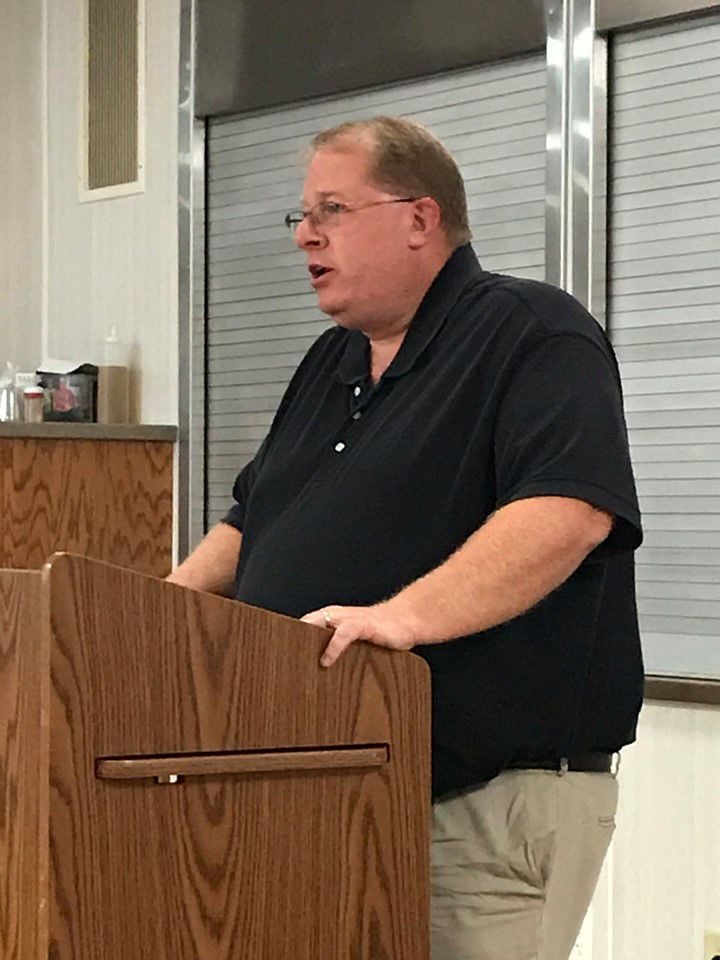 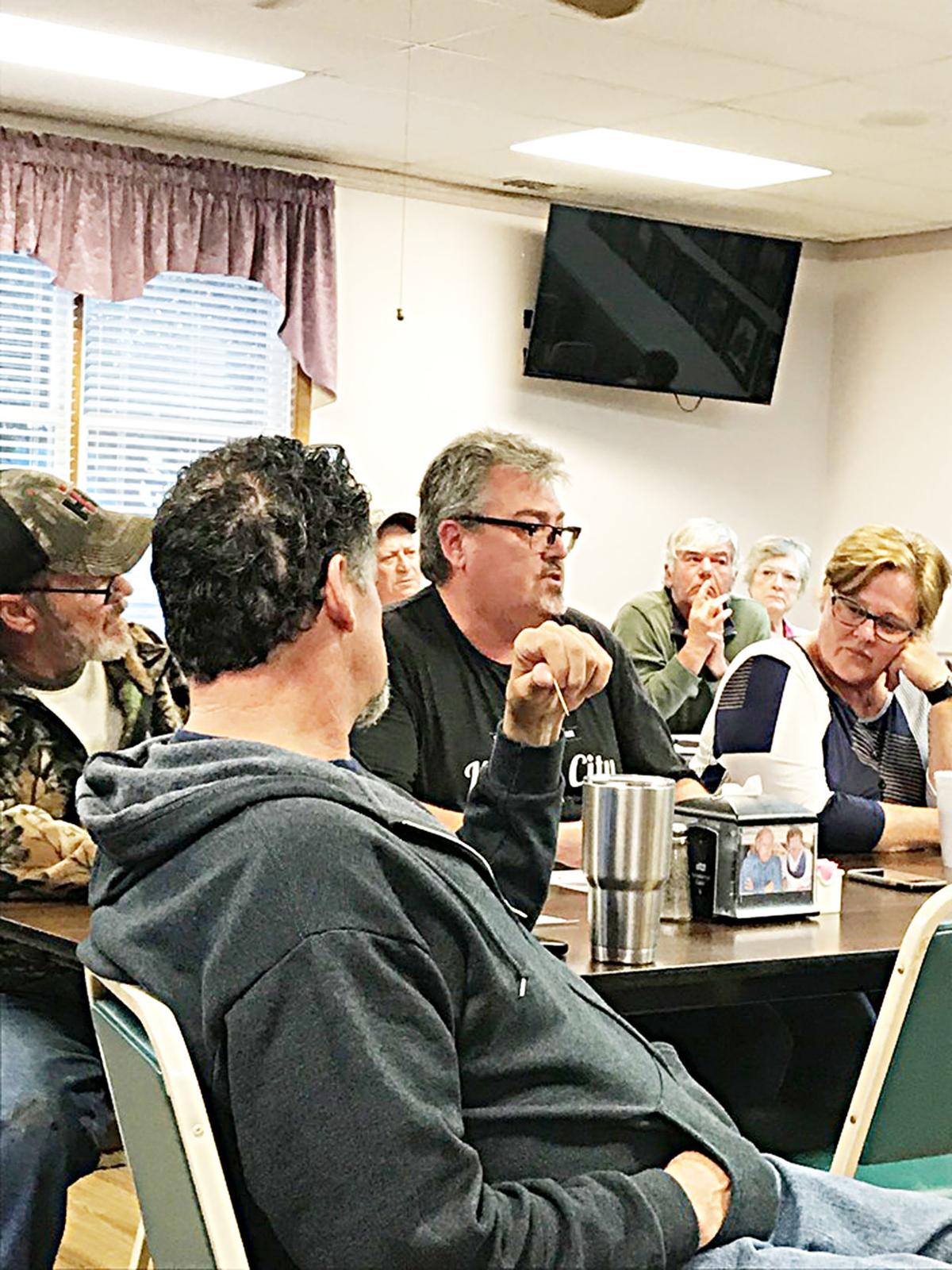 The Board of Alderman and City Officials held an informational meeting at the Monroe City Nutrition Center on October 10 with approximately 20 community members present. The meeting hosted Chief Engineer and Water/Wastewater Department Manager Mark Bross, of Klinger and Associates PC, of Hannibal, was present to answer any questions about the proposed sewage system improvements.

Bross covered what the bond would propose and gave a presentation to those attending. Bross shared the sewer rates and compared them to surrounding towns discussing the facts of other communities facing the same difficulties of aged systems. The public had questions focused on the cost and how it would impact them personally, asked why other options hadn’t been observed before now and what does the City reserve have in it. In attendance for the meeting were Board of Aldermen members Jason Osbourne, Marvin Viloria and Connie Painter, along with City Clerk Chris Ellison and Mayor John Long.

Voters can expect to see the proposed bond on the November 5 ballot during the municipal election. Those in attendance heard reasons of the specific problems the City Sewer Plant is having. Currently, the City’s sewer discharge permit has recently been renewed by the Missouri Department of Natural Resources (DNR), but the City is under a voluntary compliance agreement with the Missouri DNR requiring that it cease overflows through the second discharge point by the end of 2021.

The City is not able to meet the maximum acceptable discharge limits for E. Coli established for a new permit to be issued.

In a recent pamphlet mailed to the public, it states the City’s goal is to address system deficiencies while minimizing the financial burden on the users. The City has made application to various state and federal funding agencies for financial assistance in the form of grants and low-interest loans. In order to be eligible for these grants and loans, the City must indicate its ability to contribute to the cost of the project. The authorization and issuance of bonds would indicate that ability.

If the bond was to fail, the City could be subject to increased funds and forced to complete improvements on a pay-as-you-go basis and/or be forced to take out the full 10-million-dollar loan from a bank with higher interest rates, causing higher sewer bills.