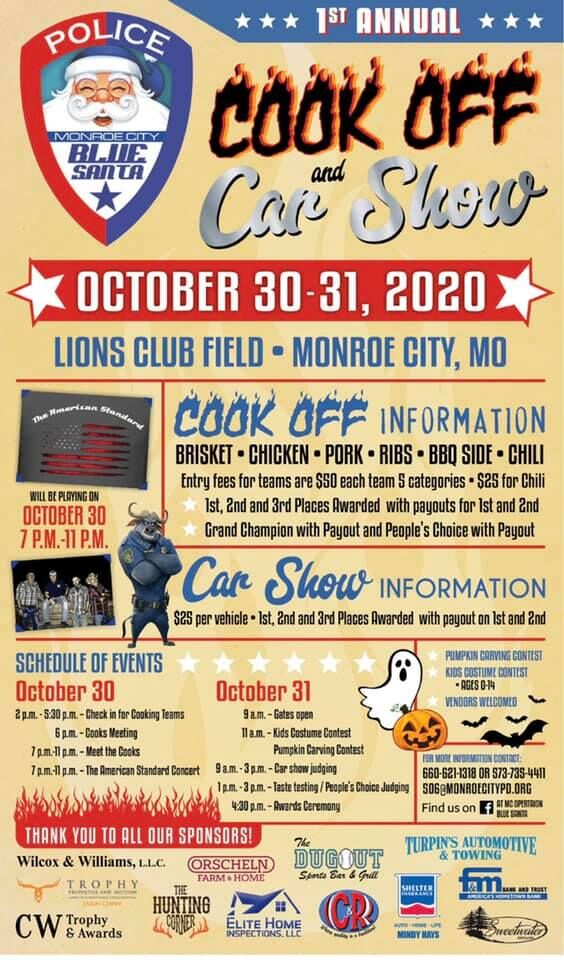 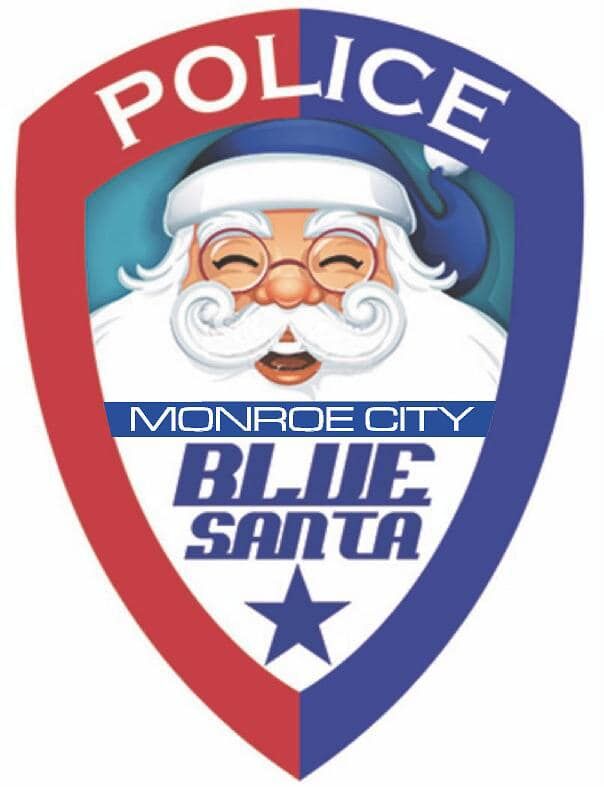 SRO Sergeant Brian Walters has determined in his heart to be a helping hand to local families in need. Sgt. Walters has coordinated with the Monroe City Police Department to start Operation Blue Santa. Sgt. Walters stated, “I want to take the Blue Santa theme of giving a little farther. I want to help the children in our community 12 months a year.”

As the SRO (School Resource Officer), Sgt. Walters is able to see the needs for children in the community every day.

“Having this organization to help those families and students will meet the needs that other organizations cannot.” Sgt. Walters explained he has set a goal to help 25 families at Thanksgiving and 25 families at Christmas this year, hoping the numbers will increase each year. This organization will reach the needs for students inside the school. Sgt. Walters stated, “I would like to help provide families with Christmas trees, allow children to “Shop with a Cop” to get what they desire, and give scholarships to students to increase their educational experiences. There are several opportunities for students to attend camps, such as science camp, but may not be financially able to. Operation Blue Santa will help make this happen.” In the spring, Sgt. Walters hopes to be able to send all his D.A.R.E. students in second and fifth grade to D.A.R.E. camp.

The proceeds would also help with the “Cakes with Cops” program, which already exists. Currently, every Monday morning one student from each grade is chosen to eat pancakes with Sgt. Walters. Students who have exceptional behavior or go above and beyond to help their peers are chosen to take part in this special invitation to share breakfast prior to starting school.

The Monroe City Police Department wants youth to know they are more than just police officers. They want to be seen helping increase the community and meeting the needs of people. Sgt. Walters hopes to get organizations involved in helping such as PRIDE, National Honor Society and other youth groups.

The first fall campaign fundraiser is planned for October 30-31. The two-day event will include a car show, BBQ contest, chili cook off and fall activities for youth to take part in. The second campaign fundraiser will be held in the spring. Sgt. Walters stated, “Everyone is so giving in December, wouldn’t it be great if we could keep that same giving attitude all year round.”