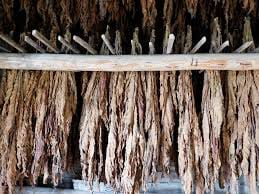 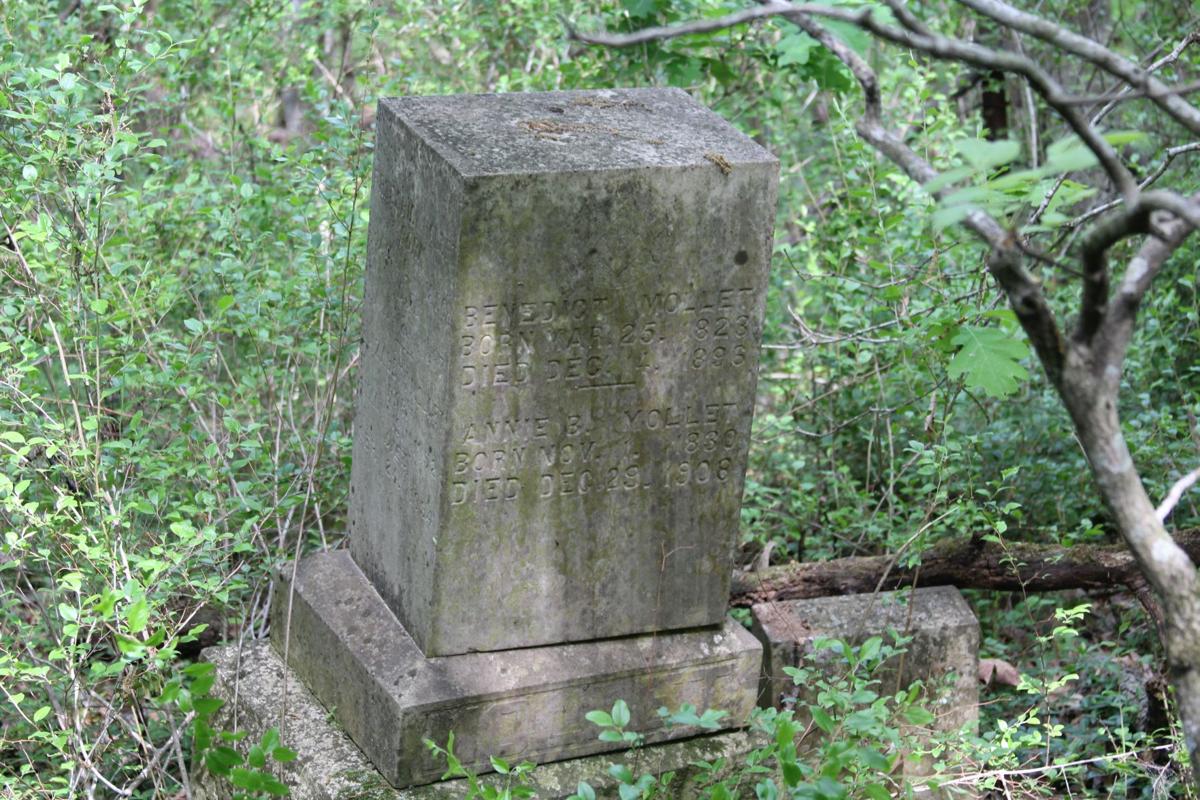 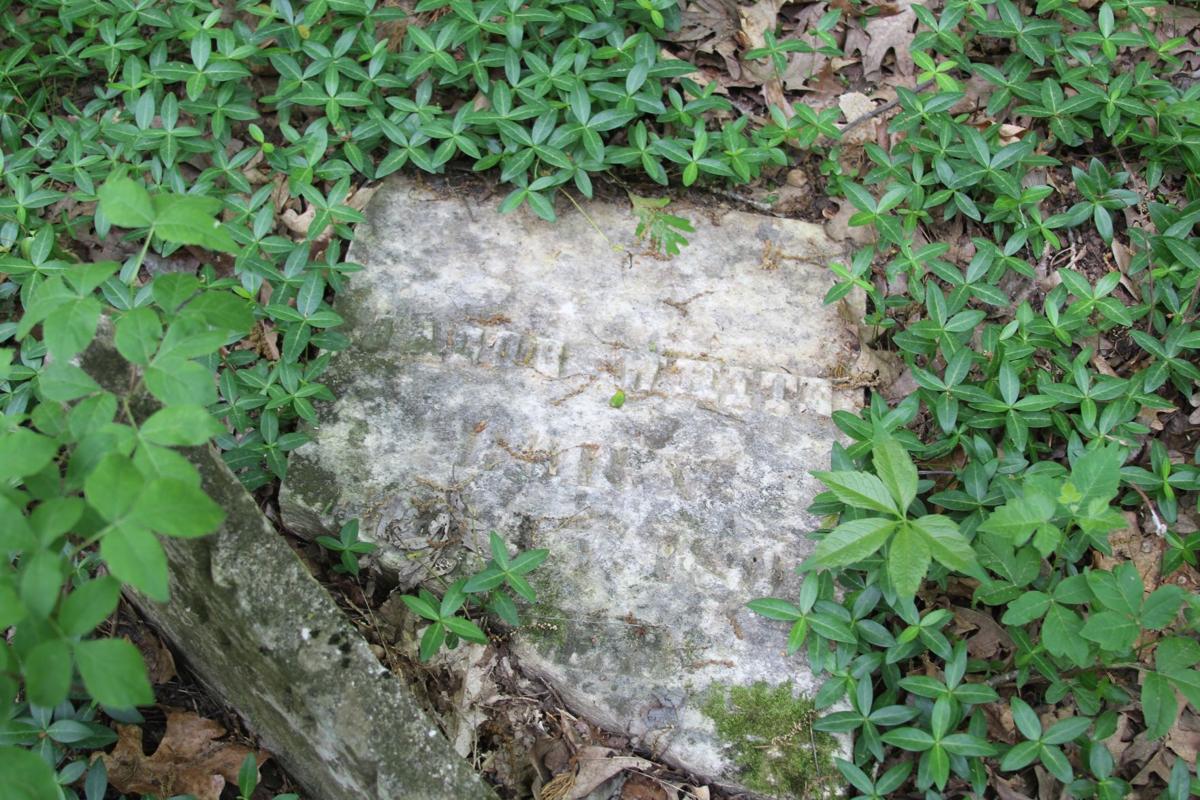 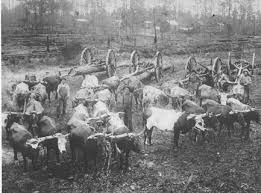 Ox Team Road worn right through the heart of NewMarket

The 1800’s era holds the history of pioneers traveling to the United States and expanding west. As NewMarket was being settled during this time period, several factors added to the towns growth and establishment. One was the cash crop production of tobacco and the long trip to market to be sold.

Although NewMarket is not known for attributing to the growth of tobacco, the town is known for being the last stop, of a three-day haul, to sell the crop at market for approximately twenty years from 1840-1860. The road was known as the “Old Trail” and “Ox Team Road”. Ox teams were used to move the finished product. The strong oxen team could pull large loads slowly and packed the clay in the road so hard that even in the 1970’s, over a hundred years later, traces of the trail could still be found where grass did not grow.

The tobacco was grown north and west of NewMarket, near Kirksville. As people were traveling west to find their new way of life, tobacco farmers were traveling back east to Hannibal to sell the cash crop to make a living. The tobacco grown was used as plug and pipe tobacco.

The trip took three days with the oxen team. Part of the team included a general rider, who rode along on horseback, on top of a ridge or higher divide to direct the team, helping make the journey with as few stream crossings as possible.  What was known as the “Ox Team Road” or “Old Trail”, started in Kirksville, and moved south and eastward to what is now known as Brashear, over to Novelty, then Leonard, through Bethel, west to Emden, followed by traveling through Lone House, to NewMarket, then Palmyra and stopped in Hannibal. Here, cigar factories would purchase the tobacco or would load the crop on boats and send it on to St. Louis.

NewMarket was the last stop on the haul, supplying the needs to the oxen and the men taking their crop to market. NewMarket was able to supply those staying there with a great water supply. NewMarket was established next to a natural spring, which was able to supply the community with good drinking water, a value to people during this time period. Hundreds of families lost loved ones from drinking contaminated water and battled intestinal infections for years throughout this era.

One settler, Frederick Mollet, made his home in NewMarket as a farmer. Frederick settled in NewMarket after traveling to the United States from Solothum, Switzerland in 1855. Mollet traveled by sea voyage at the early age of five years old, docking in New York City with his parents, Benedict and Elizabeth. Having all their belongings stolen, the family was forced to start over with only the clothes on their back. Benedict and Elizabeth settled in Highland, Illinois and had 15 children. Frederick is the only sibling who settled in NewMarket to farm, others traveled on to South Dakota, Oregon and Wisconsin.

Frederick, planted his homestead in NewMarket, after marrying his wife Elizabeth (White), whose family had already been established there. Together the couple had one infant child who died shortly after birth. Frederick, 37, and wife, Elizabeth, 41, both died at a young age and are buried in the New Providence Cemetery, of NewMarket.

NewMarket, as history reveals, seems to be a community formed on service to others. A traveling stopping point one might say, for more reasons than one.         NewMarket met the needs of several, all with different objectives for their travel. There was the stage coach line which operated the livery stables, a hotel and a church. It was a place where business officials moving from county seat to county seat could find rest. Hunters and herd drivers moving cattle, hogs, mules and turkeys used NewMarket as a stopping point as well. The Civil War brought thousands for training camps to the community, held prisoners of war and restocked ammunition. NewMarket was a stop of convenience for journeys. While others made the small community a homestead for those to call NewMarket home. This place gave individuals an opportunity to use their trades of blacksmith, furniture building, farming, art of pottery and those with green thumbs to care for the orchards and vineyards while assisting others with their dream to continue west.

One does not have to travel out west to find a ghost town with an old cemetery.