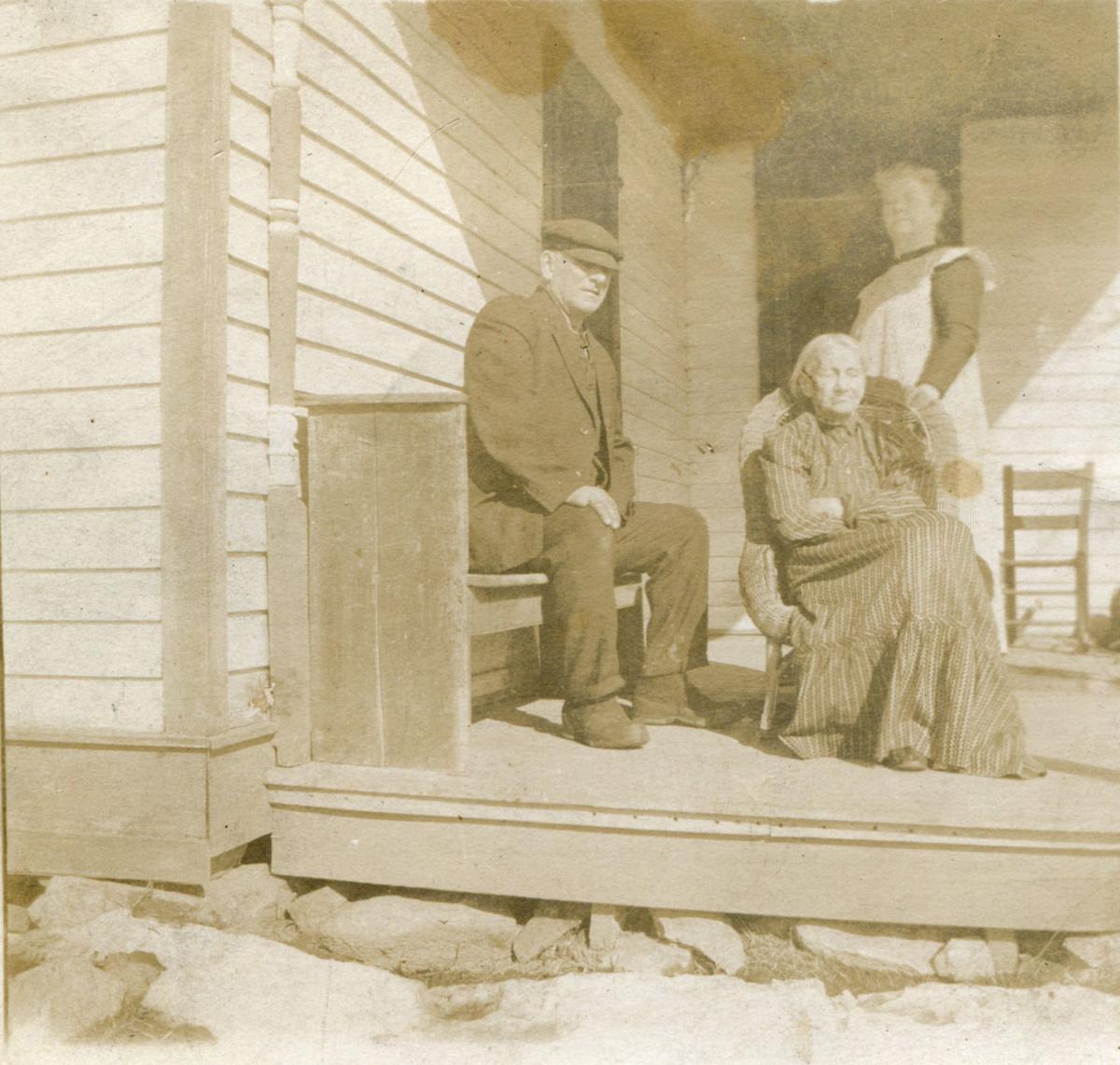 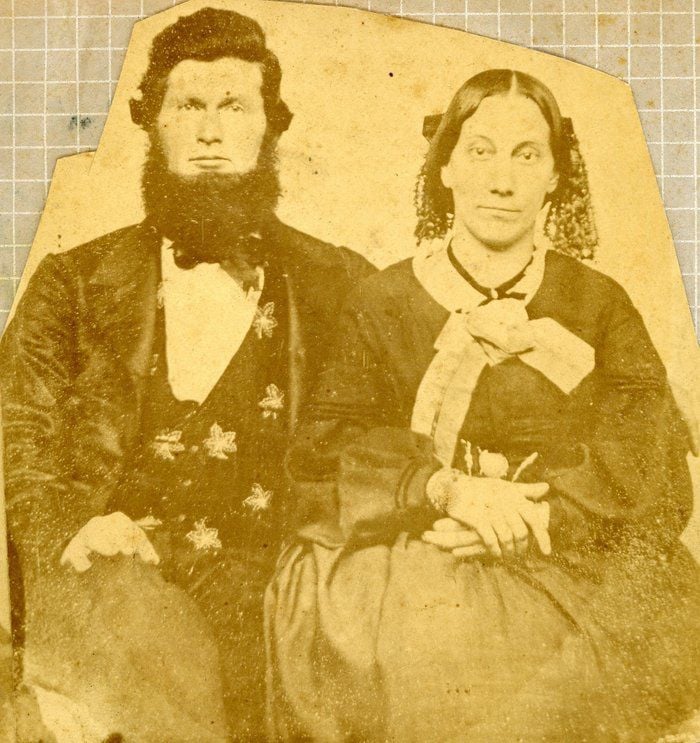 “The starting place for settlers to call home.”

Long before asphalt, concrete, automobiles, planes or even trains was the transportation of horses, buggies, wagons and wooden wheels. People of generations past lived day to day with the same needs, but without the conveniences of today’s life. Old hotel stations and livery stables are now known as gas stations, gas pumps and vacation getaways.

Hotels and Inns were built along the route for travelers to seek meals, lodging during their trip and safety for the night. The stage stopped every 10-15 miles to change horses and gave those traveling a chance to stretch their legs and purchase a meal. The average meal along the route cost 25 cents, and to stay overnight at the hotel was 50 cents, which included two meals. A stage coach ride, was not always the safest, especially at night. Dangers included lack of light after sunset and robberies.

Then, these hotels were known as stations along the route. The formation of these stations birthed the NewMarket Hotel, which also included a barn for the horses to be exchanged. The hotel remained standing until the 1920’s.

Records describe the hotel as a three-story building, which included a basement. The hotel had a stone walled foundation and built with logs, including 12 foot ceilings, with a spiral staircase leading to every level. The log structure was built to last, with precise measurements and wooden pins. There were three rooms on the main level and three rooms upstairs with chimneys on each end and in the center of the building, giving the hotel 12 fireplaces throughout. The design of the hotel is listed as having a peculiar construction with the dining room on the third level and the kitchen in the basement. A dumb waiter was used to send food up to the third floor for guests. The log structure also included a front porch, a closed in back porch and a water well.

The hotel continued to be prosperous as the NewMarket area grew through the 1800’s. The hotel was used for early settlers in the area to search for a suitable homestead. Families with the last names of Cobbs, See, Burch, Davis, Calvert, McElroy, Thurman, VanLandingham, Hawkins, Coleman, Gupton, Thompson, Wade, Crabtree and Cooper are listed to have stayed at the hotel between 1827-1837.

In the 1840-50’s the hotel was used in the underground railroad to help slaves escape to surrounding states. One of the upstairs rooms had a double ceiling where people could hide during the day and keep warm from the fireplace. The only way to access the secret room was through the attic. There was a log with a hinge built in it, where a person could open an escape route and climb down the hand holds on the chimney if needed.

Owners of the hotel in the 1860’s are listed as Mr. John and Mary Lear, who had three sons named Lewis, Robert and Henry. In 1862, Mr. Lear joined the South during the Civil War and was shot during Porter’s raid at the Bragg Farm. Mrs. Lear refused to believe he was dead and sent for his body. The men were unable to move his body and instead returned with the pocket of his embroidered shirt, and accepted his death only when presented with her own needlework. Their son, Henry, married Mr. Carl Eberle’s daughter Emma in NewMarket, before moving to Hannibal.  Ms. Lear married John Howe, four years later in 1866, and the hotel became known as the Howe Boarding House. Together the Howe’s had a daughter named Anna B. Howe.

The hotel later served as a homestead to the Doolin family and then Nat and Mag Tyler. The hotel ceased operating in 1885 and served as a family dwelling, with the last residents occupying the building in 1914. The building burnt in 1920 with no remains of the once thriving hotel left today. A drive by the scene now paints farmland and pastures, holding all the hard work of generations ago as history.