Sign Up
Log In
Purchase a Subscription
You are the owner of this article.
Edit Article Add New Article
Home
News
Sports
Living
Announcements
A & E
Features
Obituaries
Multimedia
Classifieds
Missouri Marketplace
The Job Network
1 of 4 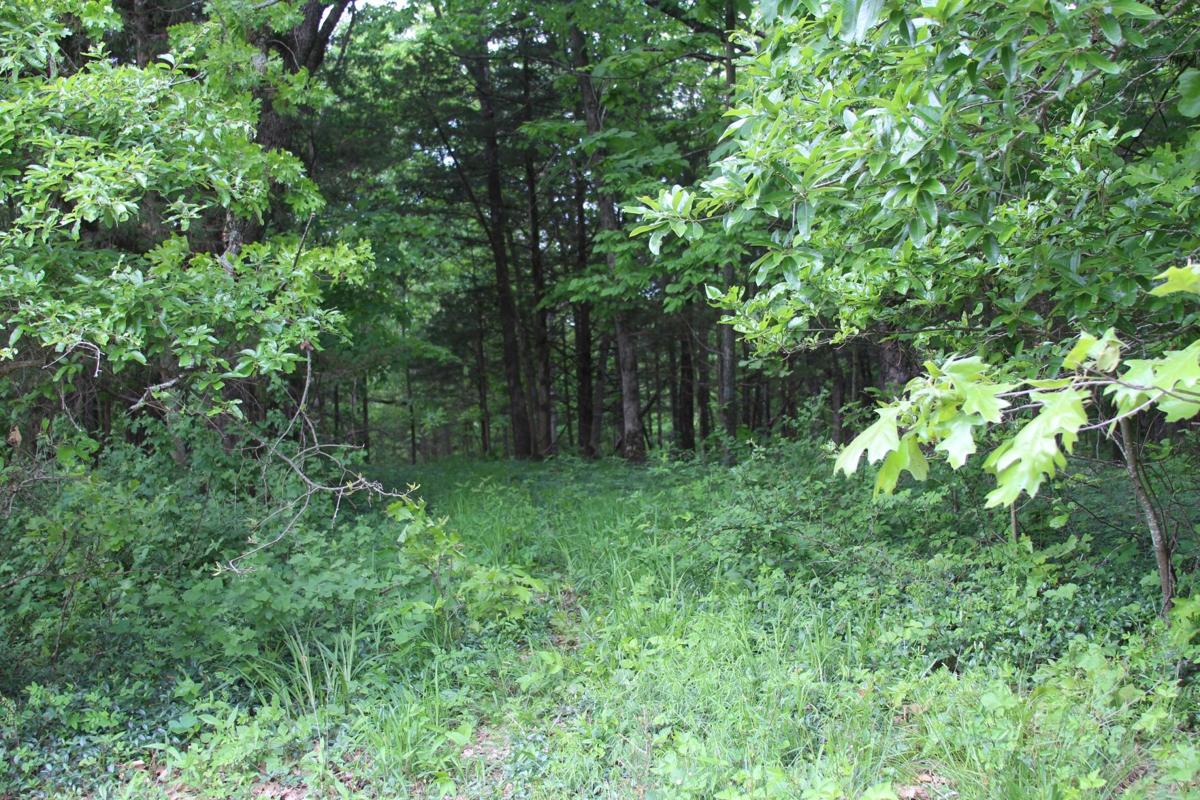 The entrance into the NewMarket Cemetery today. 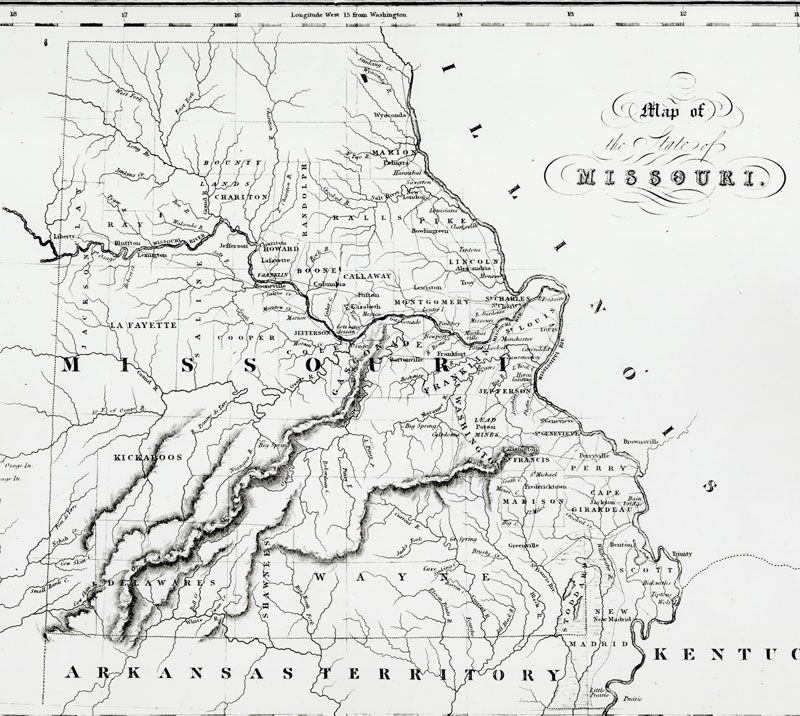 An early 1820's Missouri Map. The North and West borders were unorganized territories at this time. 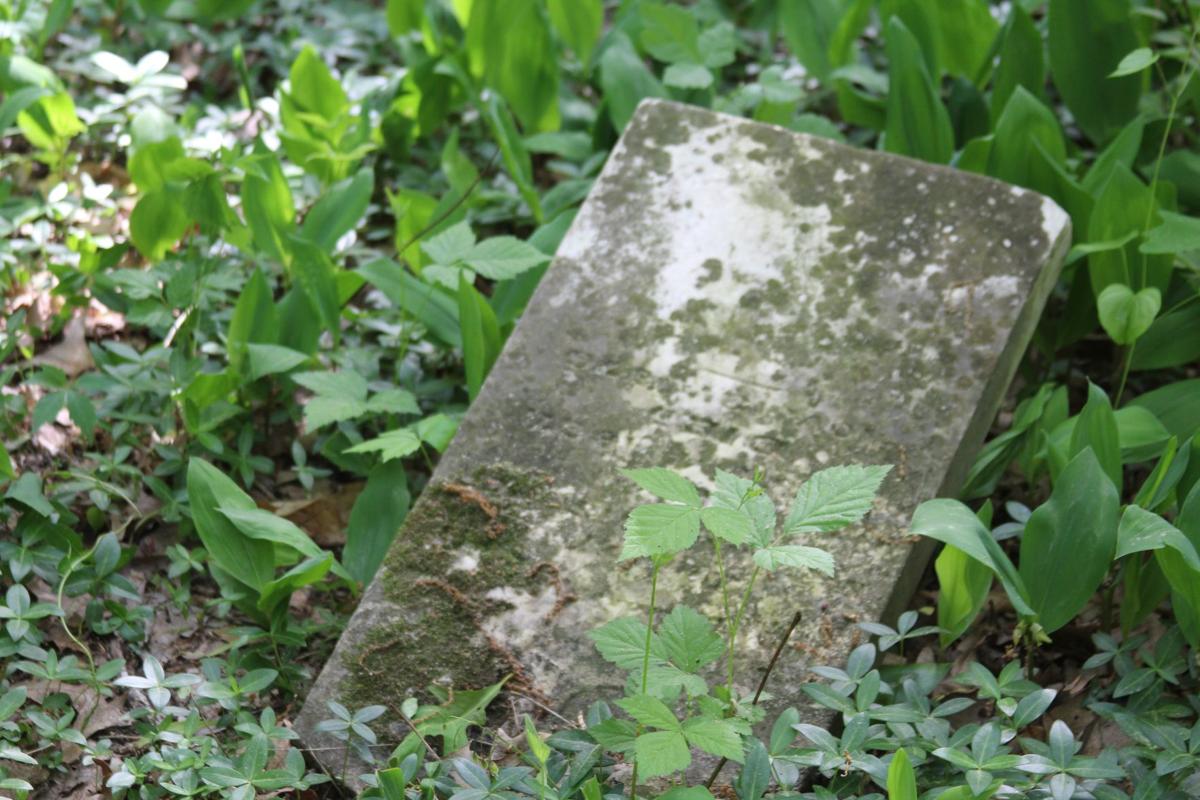 A grave stone located at the NewMarket cemetery has fallen over, after the cemetery has been neglected for more than 100 years. 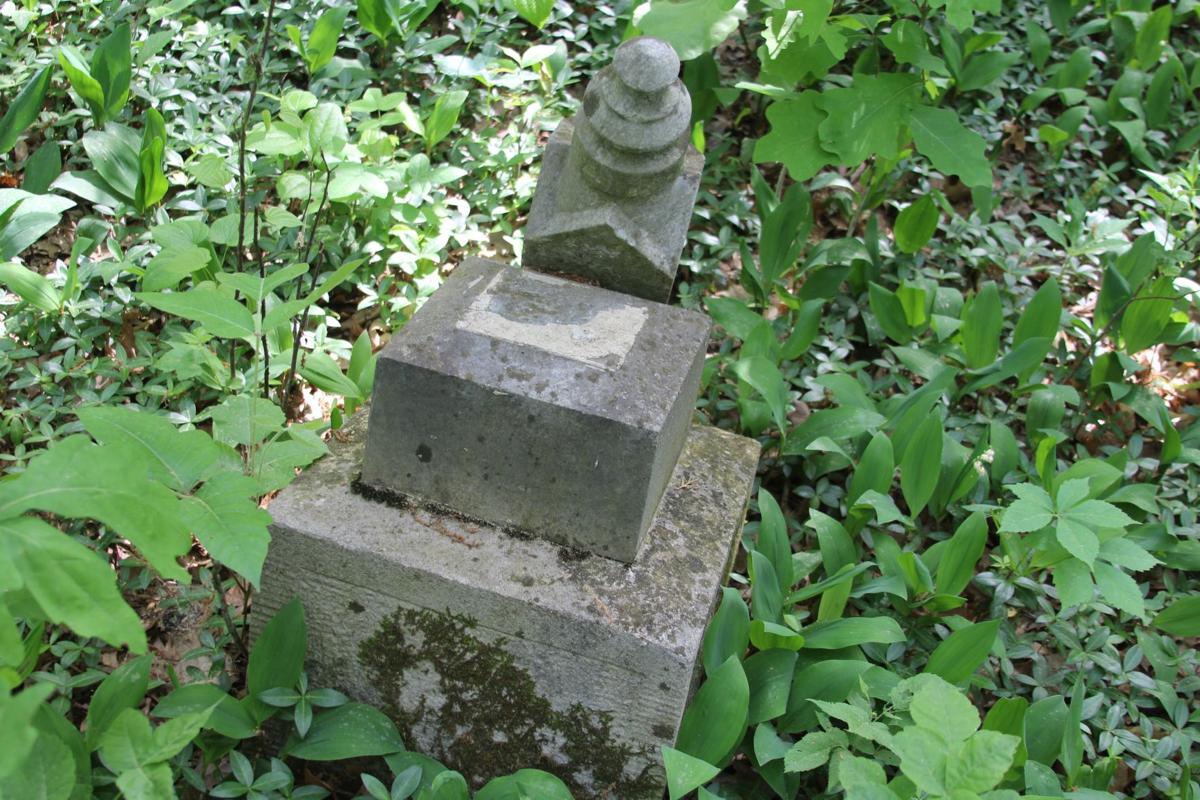 A broken stone located at the NewMarket cemetery will soon be the focus of the Sons of Confederate Veterans, Col. Joseph H. Porter Camp 2055, who recently voted to help clean up and restore the cemetery.

One does not have to travel out west to find a ghost town with an old cemetery.

A historical hub of the early Pioneer’s expansion lies right here in Northeastern Missouri. The once booming NewMarket located in rural Marion County, Missouri holds a deep-rooted connection to the western travels of those looking to start new lives in the early 1800’s.

Thirteen years before the village was spawned, a dedicated group of citizens were meeting and gathering together in individual log homes conducting Christian Church services and discussing future plans for a church building and cemetery. In less than one year later, 1824, as a group, all denominations started the process of building a log church. During this time period, the north and west borders of Missouri were still unorganized territory with the first settlers moving in.

The church was located on a beautiful hilltop, about one-half mile southeast from where later a new village would start up. The land for the church and cemetery was 40 acres and was donated by John and Cynthia Burch in 1823. The initial log church faced east with the front door located in the southeast corner of the front side of the church. The fireplace was built of stone and was located on the northeast corner of the north end.

The log structure was recorded as being 36 feet long for the east and west sides and 20 feet on the north and south ends. It also had four windows and served as the first school in the area. Soon afterwards, the structure was not fit to serve and function as a church and a school for lack of space. Together, the members worked at the task of erecting and building another log structure next to the original church separated with a 10 feet breeze way connecting both buildings together. The second building was a replica of the first, being 20X36 feet and was used as the school house.

Approximately two years later the school and church were not big enough. The early settlers enclosed the breezeway and connected the two buildings to create one large open and fully enclosed building. The church was in the east end and the school was in the west end. There was also a raised wooden stage platform built across the west side, measuring 10x16 feet for school and local talented plays.

Since all faiths had built the church and school, all faiths used it. The building now had the advantage of a second fireplace on the north wall of the school end of the building with a double back door that allowed coffins and burial items to be easily passed into the interior and church funeral services could be conducted inside the building.

The Baptist had the largest congregation, starting with 31 members and within two years had doubled in size to approximately 60 members. No faith had a full-time local minister. The Baptist joined a missionary group called the “Bethel Baptist Association”, which is still present and operating today in adjoining communities.

The church was named “The New Providence Baptist Church”. This church entertained the first annual meeting of the Bethel Baptist Association in 1835. The services were led by circuit preachers, and history leads one to believe the first services were organized by Jeremiah Taylor.

In 1838, the land where the Church, School and Cemetery was located was deeded to John Davis and Thomas Cobb as church trustees on August 3, 1838. In 1838, either the church voted to withdraw or the Bethel Baptist Association voted to exclude them, as there are no facts found for reasoning.

During this time period, there are three messengers in church leadership positions being J. Martin, John Davis and W. See.

Previously published history items allude to the reason and facts of a dwindling village and about 1900-1901 the church building was sold to an active congregation of African-American Baptists. The church served with the congregation led by Rev. Ben Angell preaching the last sermon in the church building. A fire consumed and destroyed the church sometime around 1920 and there is nothing stated for the cause of the fire.

The school side of the building was used as a community center, a place for family gatherings, picnics, held church camp meetings, box suppers, political rallies, and used for local and home talent plays.

The Lutheran families had a circuit preacher ride over once a month from West Ely and hold church services. His name was Rev. Snitzel. Very early Lutherans were schooling and tutoring their kids in German languages during this time period.

A cemetery, which has been totally neglected for over 100 years will soon be restored and made safe for visitors to walk through. There are three lists of people buried there, with an estimated 34 known burials, along with an unknown number of unmarked graves which were not recorded, including slaves and children.

To preserve the history of the once productive town, a 100 percent yea vote was received during the October 2019 meeting of the Sons of Confederate Veterans, Col. Joseph H. Porter Camp #2055, of Shelbina. The organization has voted to assist to clean up, pick-up, realign and balance bases and reset headstones of people buried there. The people who played a distinct role in establishing early settlement right here in Northeastern Missouri.