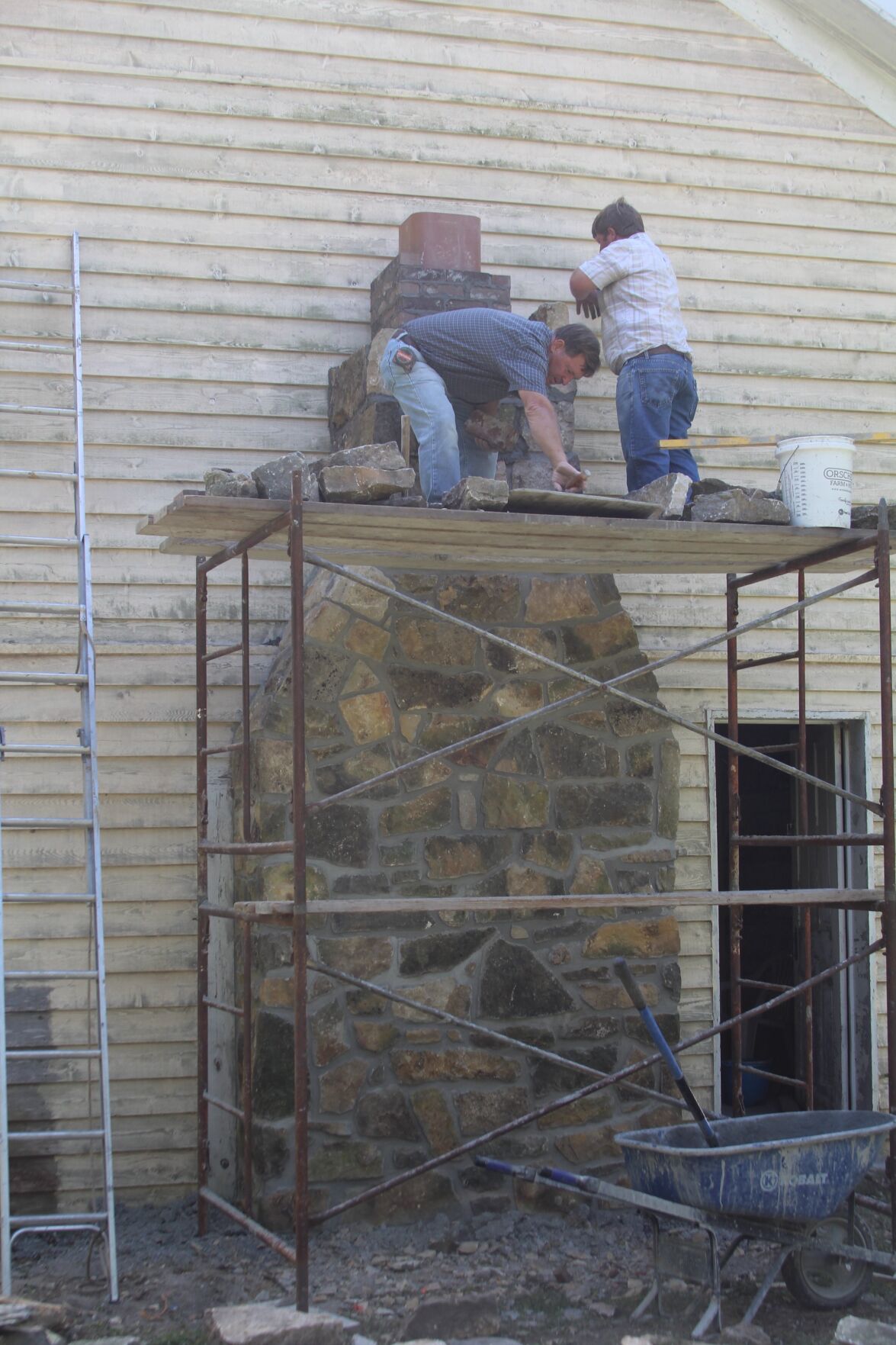 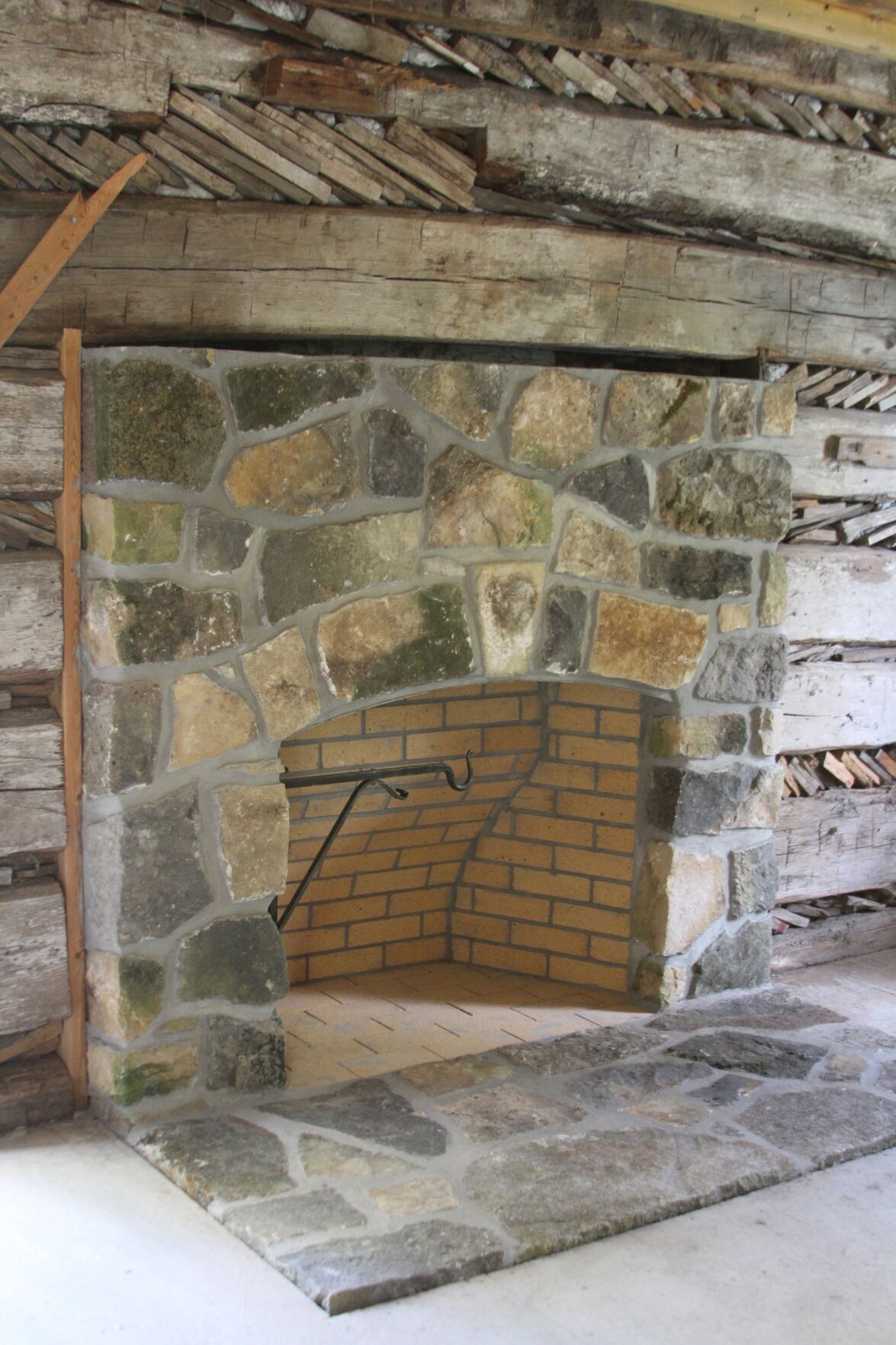 Stonemasons Alan Hindal, of Moberly, and his father, Nate Hindal, of Higbee, added a fireplace and chimney of stone to the 1840’s Quarles’ house as part of the planned reconstruction of thin internationally known historic site. Each year visitors from around the world tour this site. It is the “missing link” of the Mark Twain sites. It is where Mark Twain obtained some of the characters for his books. “Jim” was Uncle Daniel of “The Farm”. The stones for the project came from the big log house which sat south of Newark. These were moved first to Bethel in 1983, then again in 1997, to the site. The walnut stairwell also came from the Newark house. The logs came from a large log house of the same size which was located west of Paris. “Goals can be achieved if you set them and work toward them,” states Karen Hunt, owner and the property.

In this time where “black lives matter” even back then, Mrs. Quarles taught the “slaves” to read and write even though it was against the law at that time. The excavation over the past 10 years showed this and that John Quarles was selling iron stoves as early as the 1840’s in Florida, MO.