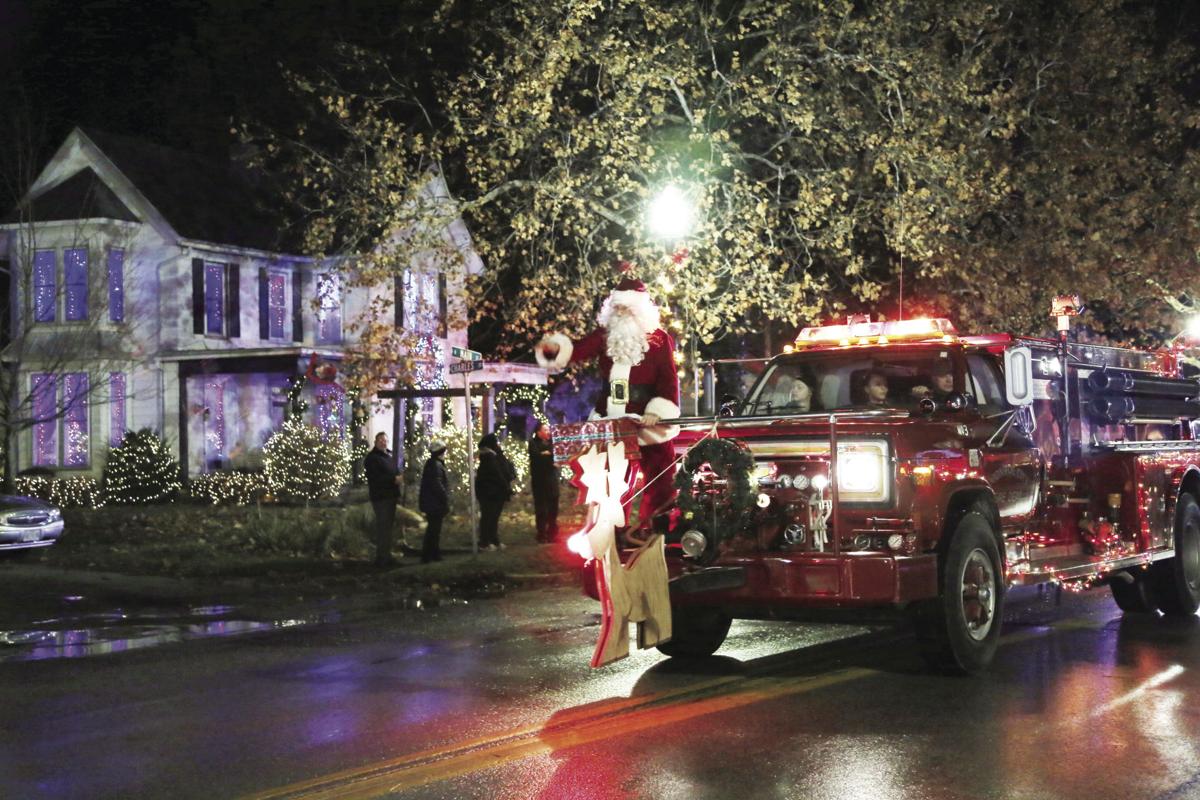 Santa Claus rides through town on the front of a Monroe City Fire Truck. Photo captured by Consetta Gottman at the 2018 Christmas parade. 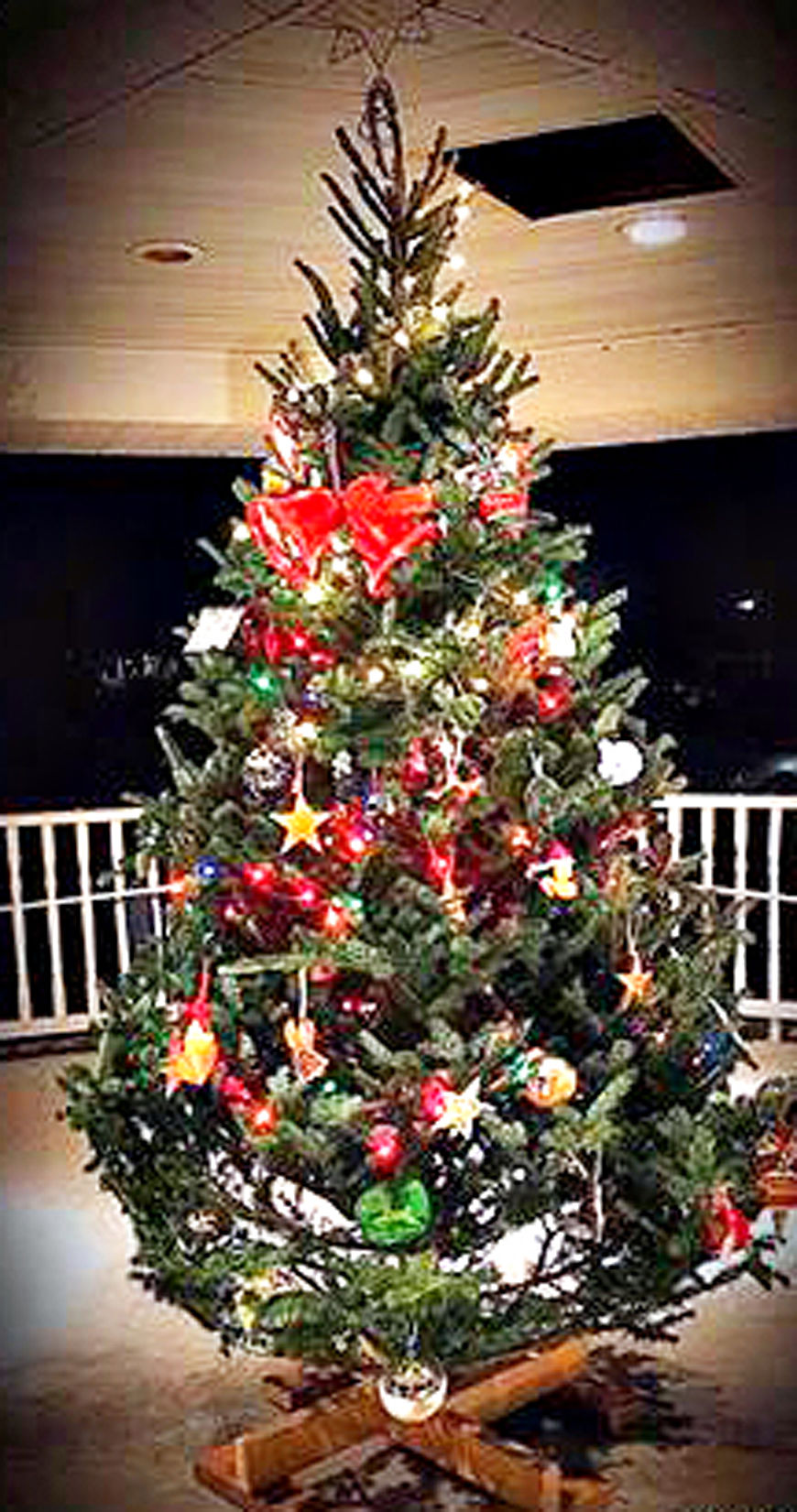 Little ones will have the chance to see a glimpse of Santa Clause this weekend. The Monroe City Chamber of Commerce will host the annual Christmas Parade on December 7 at 7 p.m. during the holiday kickoff weekend. This year’s annual them will be “Christmas Classic Movies” and is being organized by MacKayla Painter. Those wishing to participate in the parade can line up on Second Street behind the BP Gas Station at 6:30 p.m. Painter shared about picking the theme stating, “I wanted something fun, yet different. It’s hard to try and think of a theme, when my Mom has just about done it all. I’m thankful to have shared this experience with her.”

Prior to the parade, The Downtown Monroe City organization will be hosting a Street Stroll from 3-7 p.m. Retailers will be open with special promotions for the community strollers to enjoy.

There will be booths, food and an opportunity for youngsters to enjoy a visit with Santa Claus in the downtown area with photos being offered by photographer Guyla Behring from 3-5 p.m. in the building where the Railway Steakhouse was located.

The Memory Tree will also be lit up on December 7, right before the parade. Those wishing to add an ornament in memory of their loved ones should make sure the ornament is unbreakable and secured tightly on the tree. Vern and Hollie Bastian have volunteered the last two years organizing to make the tree a part of the community Christmas festivities. In the years prior, the Bastians’s received the tree from County Market, with Travis Marler volunteering to pick up the tree. Hollie shared, “It’s just an easy thing for us to do, living so close. When we moved back here I was surprised the Memorial Tree idea was dropped. That’s why Vern and I got it going again.” The Bastian’s live close and can see the tree from their house. They watch the tree, Hollie explained, “I can see the Gazebo from my bay window and we can keep an eye on it. We can see if the lights are off, if the tree has fell over or if the wind blew off ornaments. On January 1, we take it down and dispose it and store the tote full of memories.”

Stormzy fights the tears during performance of Lessons

Community members wanting to participate in the Christmas Lighting Contest should have their decorations complete prior to December 17. Homes and businesses will be judged on December 17 and awarded a prize for Best Home and Best Business.