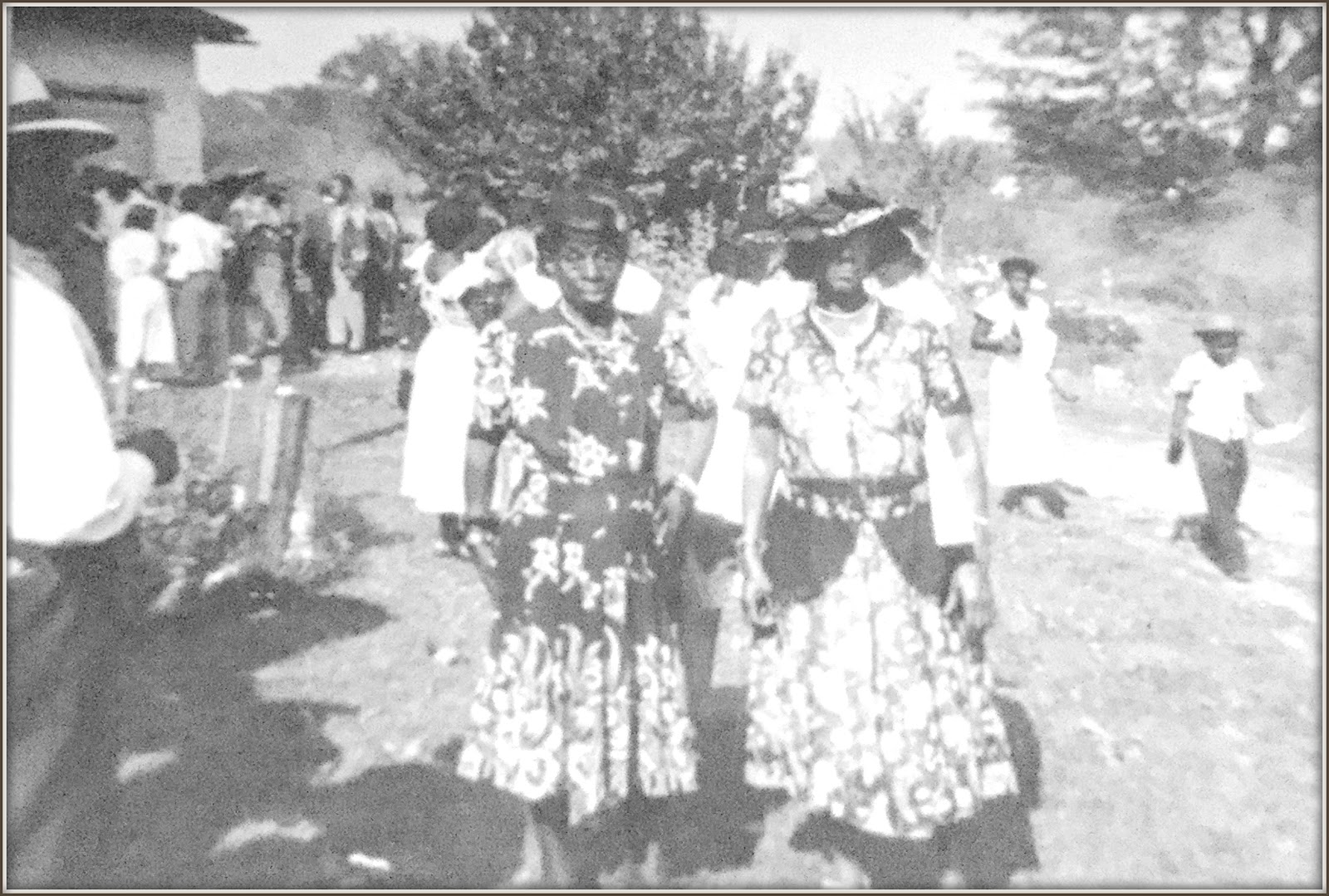 "We Stand United" a puppetry group founded by Marsha Mayfield. The group will kick-off Juneteenth commemorates African American history - an event for all the family. The event will be held at the Mark Twain Museum gallery, 205 N. Main.

A film featuring Reverend Dr. William Barber, his presentation "Jesus Fought Injustice, He Did Not Join It" is from his Moral Movementseries. 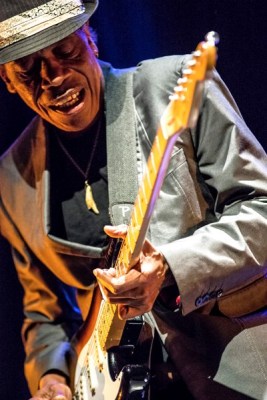 Location: Hill Street in front of the Boyhood Home

Jim's Journey highlights the courage and accomplishments of local African Americans by giving dignity to these nameless, invisible ancestors who endured so much to help build this community. Museum tours are given Thursday, Friday and Saturday 11-5 and Sunday 1-5.

As we approach that time of year when many African American communities are planning Juneteenth Freedom Day or Emancipation Day celebrations, here we go again explaining “what is Juneteenth?”. It is best described as the African American Independence Day,  a symbolic holiday which begun in Texas and commemorates freedom. We celebrate with parades, family reunions, concerts, barbecues and picnics which emphasize education and cultural achievement.

Missouri's January 21, 1865, Emancipation Proclamation Ordinance ended legalized domestic slavery in Missouri.  My Hannibal Public School teachers taught me that the enslaved were “lounging on the beach” waiting for the end of the war. So not true, in fact, my ancestors fought alongside those other 180,000 African Americans who served the Union Army and win their freedom. In fact, our oldest City cemetery, Old Baptist, has a half dozen tombstones of USCT Civil War Veterans.

I've also learned that to avoid compliance with the Emancipation Proclamation tens of thousands of slaveholders fled with their slaves to Texas, America's last frontier. These enslavers and the enslaved included Missourians who became part of a system known as “refugeeing".  Historians estimate that from 1863 to 1865 between 50,000 and 150,000 slaves continued to be bought and sold and were retained in this way.

Daniel Quarles,  the prototype for Jim in the Adventures of Huckleberry Finn lost his son, Harre Quarles, to refugeeing. Visit Jim’s Journey to learn Harre's story which is included in the 1936 Texas Slave Narratives. The 96-year old Mr. Quarls tells of being gifted, traded, bought and sold in an effort to retain him by moving him from Missouri to Texas where he lived and died.

Like Texas, Missouri slaves did not receive the freedom news until much later, the first weekend in August became the celebrated Emancipation Day. Here in Hannibal, it was often celebrated on the grounds of the Masonic Home.

My father-in-law, Melvin Dant favored us with many stories of those times. Born in 1909, he remembered his parents and grandparents born in "slavery times".  He told of attending many Emancipation Day picnics held throughout the countryside, he remembered the baseball games, the music, the fish sandwiches, fried pies and mugs of cold beer.

While many communities in Missouri still celebrate the August Emancipation Day, locals have chosen to celebrate the nationally recognized June 19th Juneteenth. We can thank many community-minded people including Marsha Mayfield and the PYRFEECT organization for creating the first Juneteenth celebration in 1997.

Our 23rd annual Juneteenth Freedom Celebration, “Lift Us Up” will be quite an affair this Bicentennial year. Jim's Journey and the Juneteenth Celebration Committee is collaborating with the Missouri State Museum, the Hannibal Free Public Library,  the Mark Twain Boyhood Home Museum, Douglass Community Services, and the Willow Street Christian Church to make all events free.

The month-long celebration opens with a display from the Missouri State Museum's newest traveling exhibit, "Boom! The Rise and Fall of Missouri's Black Business Districts" it will be on display at Jim's Journey from June 1 through June 30, 2019.   This exhibit interprets the history of five Black business districts throughout the state: The Foot in Jefferson City; The Wedge in Hannibal; The Sharp End in Columbia; Vine Street in Kansas City, and the Ville in St. Louis. Due to segregation, overt and institutional racism, such business centers served as a cornerstone of Black life, culture, and survival in the late nineteenth and early twentieth centuries. The local exhibit will highlight the people who influenced the growth and development of some of Hannibal's most prolific and enterprising men and women.

Our 2019 Juneteenth will close with a presentation by Darrell and Phyllis Dean, they will share with us how a grassroots effort turned an abandoned colored schoolhouse into a not-to-be-missed history museum. They led the Canton Lincoln School Restoration Project unveiled recently.  Jim's Journey will host the event to be held at 1 p.m. on Saturday, June 22nd.

The Mark Twain Archaeology Dig will be open to the public, so visitors “can see” what has been going on, on top of the hill, just west of high…